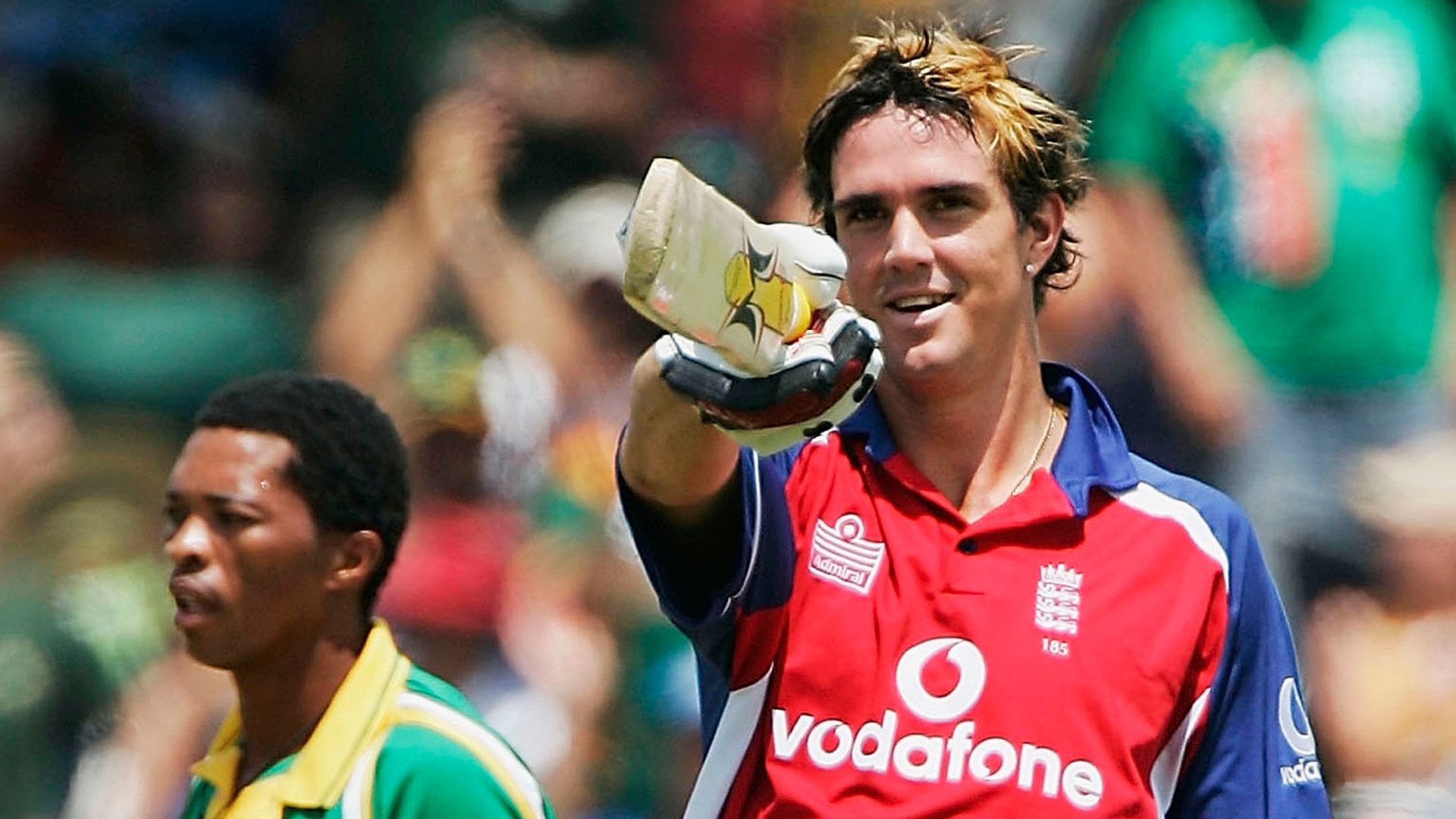 With a complete itinerary of under three weeks, England’s limited-overs tour of South Africa will rank as one of the shortest in their history.

But there’s every reason to expect fireworks when Eoin Morgan’s men lock horns with the Proteas, beginning with the first of three T20Is on Friday, which is live on Sky Sports Cricket from 3.30pm.

Since South Africa’s return to the international scene in 1991, white-ball meetings between the two countries have tended to produce outstanding moments, often significant snapshots in cricketing history.

So, to refresh your memory ahead of the T20I and ODI series, we’re taking a look back at some of the standout limited-overs clashes between England and South Africa over the years…

Boiling up towards what promised to be a thrilling climax, the World Cup semi-final at the SCG would come to be remembered for just one thing – the controversial rain rule that ended South Africa’s hopes of a fairytale international comeback.

The men in green had made steady progress in pursuit of England’s total of 252-6, with big-hitting all-rounder Brian McMillan and David Richardson still at the crease and 22 required from 13 balls.

But a 10-minute downpour meant South Africa’s target had to be adjusted – and, under tournament rules at the time, they were effectively penalised by having their bowlers’ two most economical overs deducted from the England total.

The match ended in farce as the batsmen returned to face a revised target of 21 from a single delivery and England progressed to the final – but the resulting outcry led to the rule being scrapped and eventually replaced by the Duckworth-Lewis system which remains to this day.

The seven-match ODI series in early 1996 was intended to get Michael Atherton’s touring side in fine fettle for the upcoming World Cup – but, unfortunately, it set the tone all too well.

England, who found themselves on the wrong end of a 6-1 thrashing, looked like a team in disarray – lacking the spin options that would be vital for a World Cup on the Indian subcontinent and without a clear plan as to the identity of Atherton’s opening partner.

Alec Stewart, Craig White, Robin Smith and Phillip DeFreitas were all tried out during the South Africa series, which went from bad to worse as they somehow contrived to lose after bowling the hosts out for just 129 at East London.

Tired and demoralised, it was little surprise when England flopped at the World Cup, scraping through the group stages only to be hammered by Sri Lanka and hastening the departure of Ray Illingworth as coach and chairman of selectors.

It’s easy to forget that prior to England’s one-day series against South Africa in early 2005 the jury was very much out on Kevin Pietersen’s credentials as an international batsman.

That all changed after the brash 24-year-old was called into the squad to replace the injured Andrew Flintoff and seized the opportunity to showcase his talent against the country of his birth.

Pietersen was named Player of the Series after accumulating more than 450 runs in six innings, including three centuries – his undefeated 100 from 69 deliveries at East London breaking the record for the fastest ODI ton by an England batsman.

It was inevitable that Pietersen would get his chance in Test cricket as well – and the decision to include him against Australia that summer paid immediate dividends as a maiden hundred at The Oval helped his adopted country to regain the Ashes for the first time in 16 years.

England appeared to have their five-match ODI series against South Africa in the bag – having triumphed in the first two games at Bloemfontein and Port Elizabeth, they then racked up a daunting 318-8 at Centurion.

However, that total held no fears for Quinton de Kock, who blazed 135 and in turn became the youngest player to reach the milestone of 10 ODI hundreds. De Kock and Hashim Amla shared an opening stand of 239 to steer the Proteas to a seven-wicket victory.

It was the highest international run chase ever achieved at Centurion and tipped the momentum in South Africa’s favour as they went on to take the series 3-2 with wins at Johannesburg and Cape Town.

As with Pietersen 11 years earlier, De Kock’s consistent performances in white-ball cricket arguably had a knock-on effect, with the left-hander also establishing himself as South Africa’s first-choice Test wicketkeeper later that year.

There aren’t too many instances of the phrase ‘obstructing the field’ in scorebooks at any level – and certainly not in international cricket. Yet England opener Jason Roy became the first to have a T20I dismissal recorded in that fashion on South Africa’s last visit to these shores.

Roy, who had hit 67 from 45 balls in the second game of the series at Taunton, was at the non-striker’s end when he was sent back by Liam Livingstone and the throw from point struck his body, prompting the tourists to appeal.

Following a review by the TV umpire, Roy was sent on his way – and England, who had seemed on course to wrap up a 2-0 series victory, ended up losing the game by three runs.

Although Eoin Morgan’s men recovered to triumph in the series decider, the bizarre incident appeared to trigger a loss of form for Roy, who made single-figure scores in each of his next five T20 internationals. It would be a year before he posted another T20I half-century, against India at Bristol.

Watch every game of England’s white-ball tour to South Africa live on Sky Sports Cricket, starting with the first T20 international from 3.30pm on Friday.