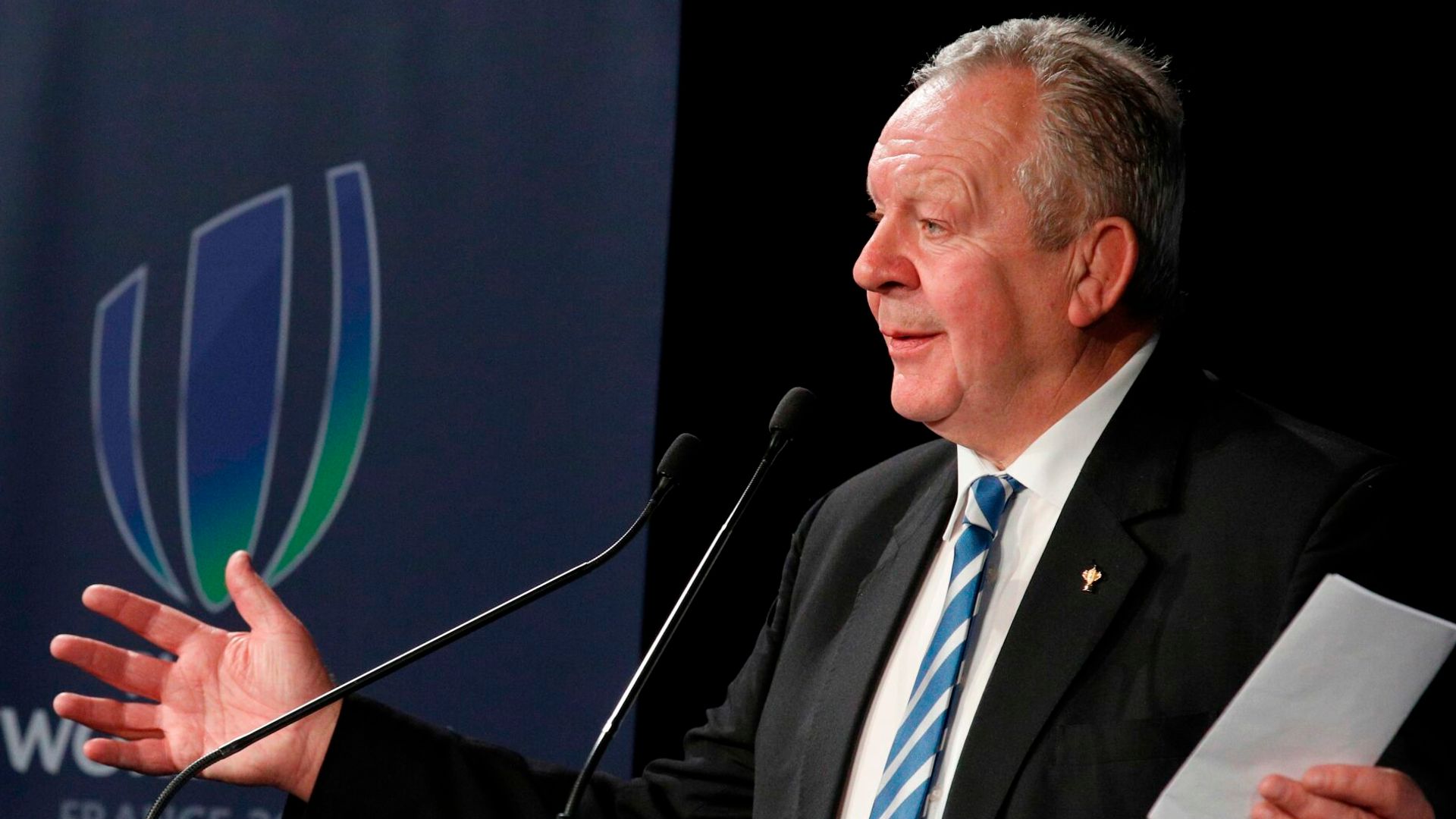 The process for selecting the next hosts will begin in February 2021 and conclude in May 2022; hosting rights for the women’s 2025 and 2029 editions and men’s 2027 and 2031 editions would be through a vote following a technical evaluation

The World Rugby Council has approved recommendations by its World Cup Board for a more transparent process of selecting hosts for future men’s and women’s editions of the tournament, including an open electronic vote with results published.

The sport’s global body said that after an interim meeting, it was decided that awarding hosting rights for the women’s 2025 and 2029 editions and men’s 2027 and 2031 editions would be through a vote following a risk-based technical evaluation.

Previously, World Rugby could make its recommendations to the council members before hosting rights are awarded.

“These decisions reflect best-practice in major sports event host selection and will ensure Rugby World Cup is accessible and attractive to a wide range of potential hosts,” World Rugby said in a statement.

World Rugby chairman Bill Beaumont said that the new process was part of plans to bring about positive changes in his second term as head of the body.

“I have strived to implement key governance enhancements that inject further transparency, clarity and consistency into our decision-making processes,” Beaumont added.

“Rugby World Cup is at the centre of that strategy as our flagship men’s and women’s event and major driver of revenue.

“The decision… will ensure we’re able to advance with a world-class host selection process that will deliver a robust 10-year growth strategy… as we collectively look to rebound from the pandemic and optimise revenue certainty for reinvestment in the sport at all levels.”

France will host the men’s World Cup in 2023, while New Zealand will stage the women’s event next year.

The process for selecting the next hosts will begin in February 2021 and conclude in May 2022.