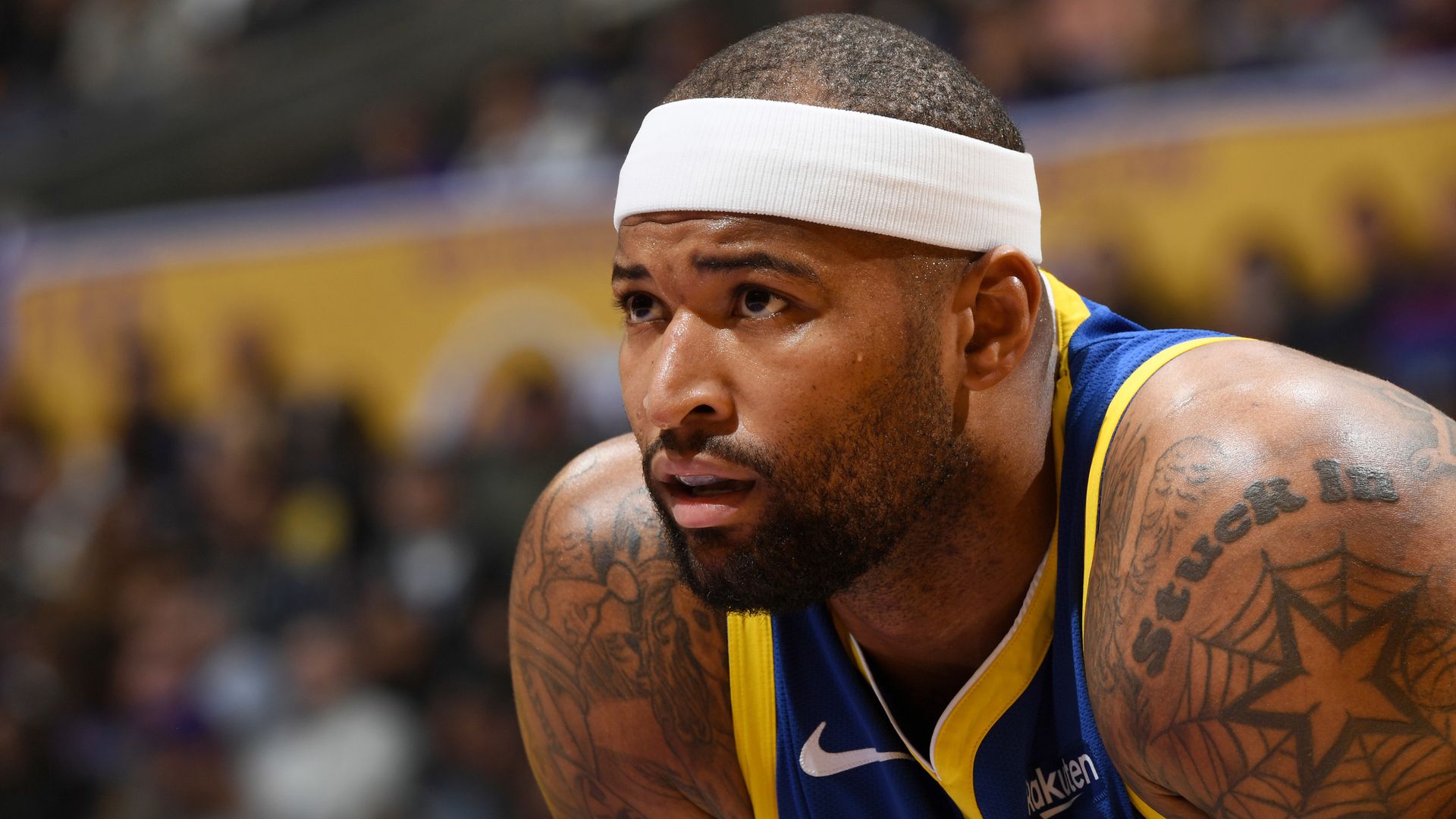 Free agent center DeMarcus Cousins agreed to a one-year deal with the Houston Rockets on Monday, according to multiple reports.

The deal is not guaranteed, which allows the Rockets to gauge Cousins’ health heading into the season, according to The Athletic and ESPN.

The veteran big man has appeared in only 78 games over the last three seasons as he dealt with significant injuries such as a ruptured Achilles tendon and a torn ACL.

The 30-year-old Kentucky product played most recently for the Golden State Warriors during the 2018-19 season. He averaged 16.3 points and 8.2 rebounds in 30 games, all of them starts.

Financial terms of the deal were not immediately available.

The Phoenix Suns agreed to terms with free agent point guard Langston Galloway on Monday, according to multiple published reports.

Galloway is coming off a strong season with the Detroit Pistons in which he averaged 10.3 points in 66 games, including six starts. He shot 43.5 per cent from the floor and 39.9 per cent from three-point range.

In 405 career games (62 starts), Galloway has averaged 8.5 points, 2.6 rebounds and 1.7 assists. He started his career with the New York Knicks before moving on to the New Orleans Pelicans, Sacramento Kings, and he spent the past three seasons with Detroit.

Galloway, who turns 29 years old on December 9, provides the Suns with an option on the bench behind starting guards Chris Paul and Devin Booker.