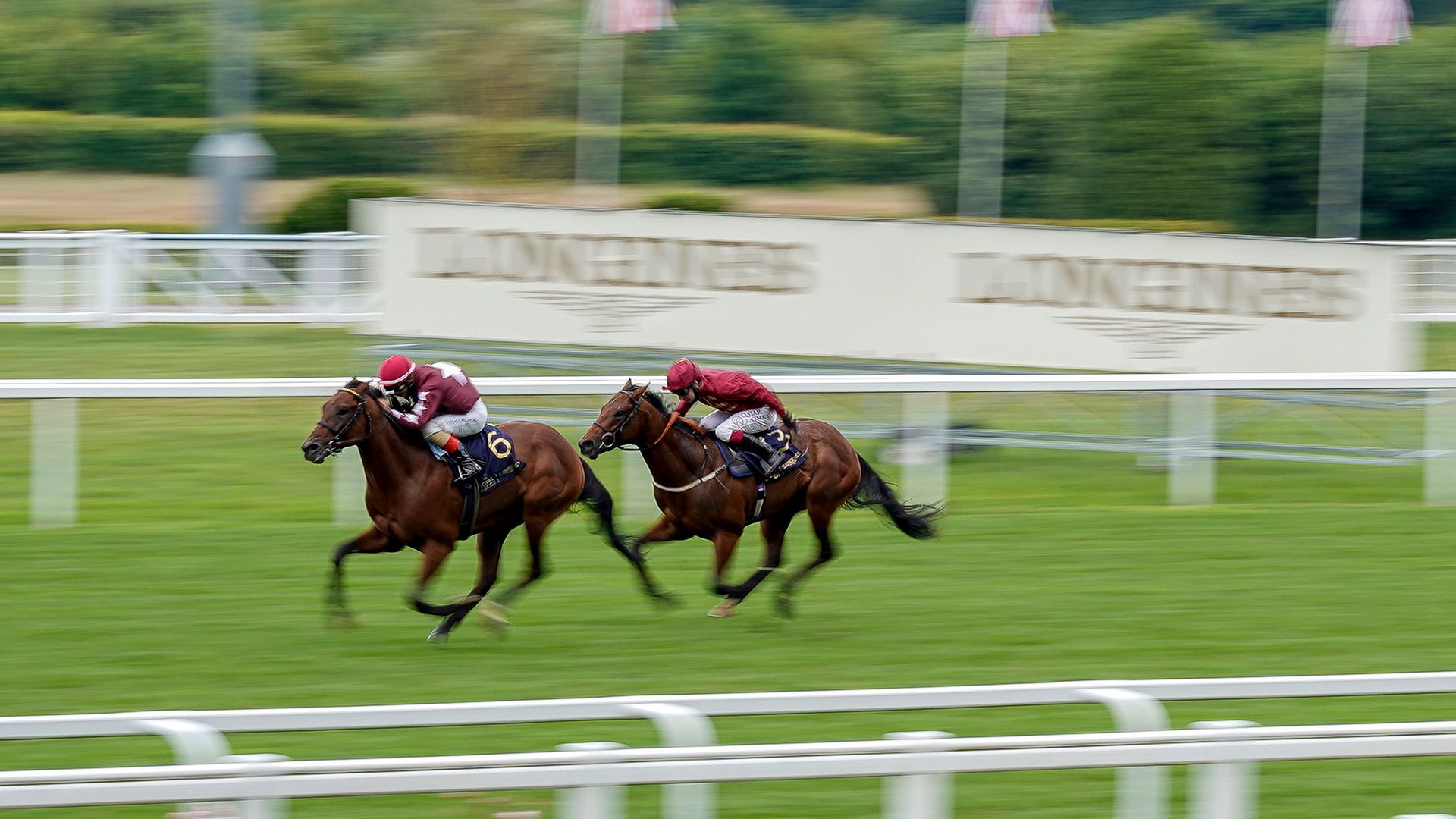 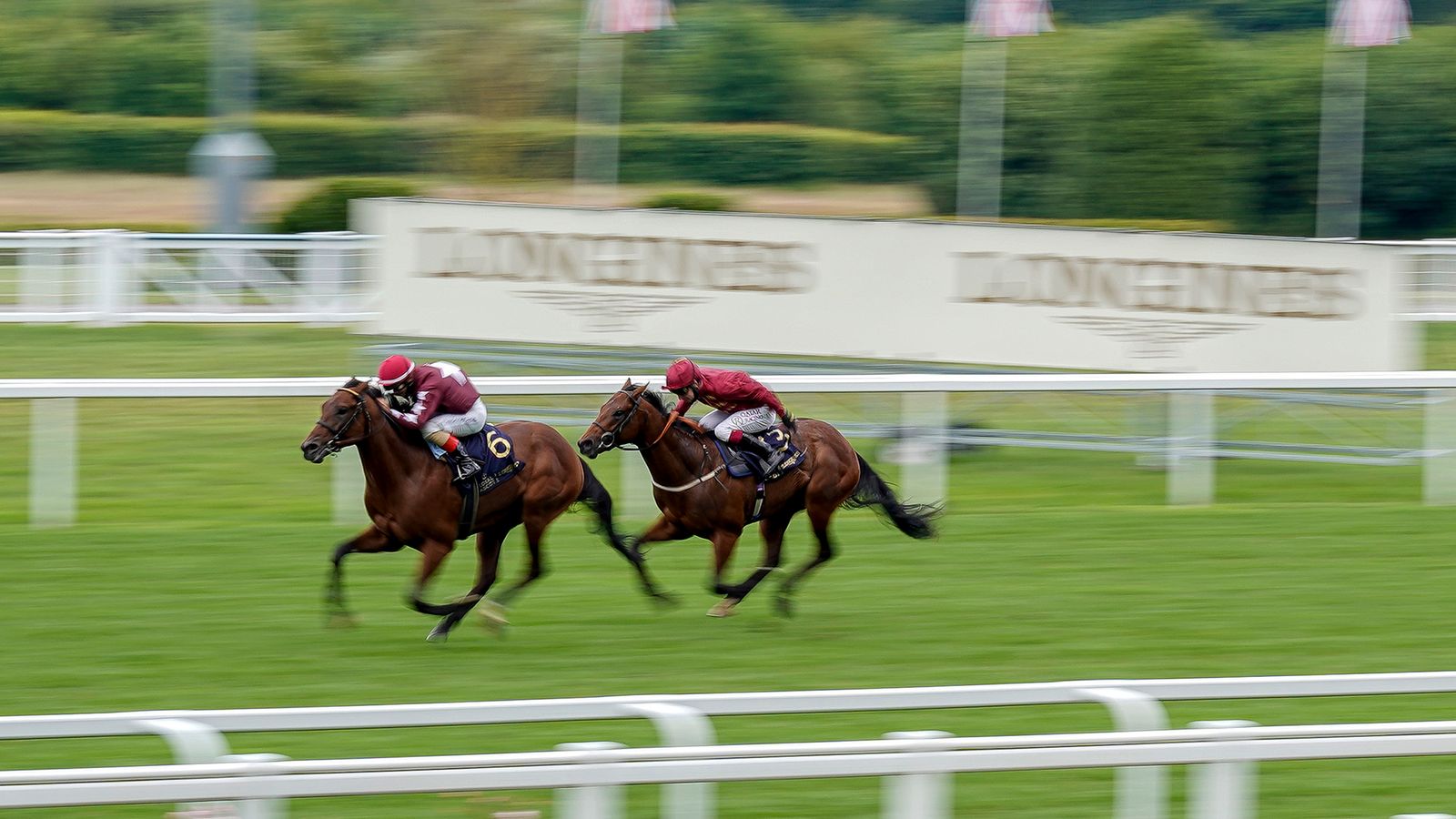 Wesley Ward will target the King’s Stand at Royal Ascot next summer with Golden Pal following his sensational display at the Breeders’ Cup.

Mowed down late by Michael Bell’s The Lir Jet in the Norfolk Stakes on his first visit to Britain earlier this year, the Uncle Mo colt made a successful return to his homeland at Saratoga in September before blitzing his rivals in the Juvenile Turf Sprint at Keeneland.

While Golden Pal has the option of running against his own age group in the six-furlong Commonwealth Cup at the Royal meeting in June, Ward views the King’s Stand over five furlongs as a more suitable target.

“We’re really excited about bringing Golden Pal back to Royal Ascot. It was a great day at Keeneland and we’re really looking forward to 2021,” said the Washington-born trainer.

“We’re working from the King’s Stand backwards. I think we’ll go for the Commonwealth Cup with Campanelle and let the colt run against the older horses in the five-furlong race.”

Campanelle won the Queen Mary Stakes at Royal Ascot four months ago before claiming Group One glory in France in the Prix Morny.

The daughter of Kodiac was well fancied to double her top-level tally in the Breeders’ Cup Juvenile Fillies Turf, but had to make do with minor honours in fourth behind the hugely-impressive Aunt Pearl and the Irish pair of Mother Earth and Miss Amulet.

Ward added: “I think it was maybe the end of the long season for her. We got her back home early after Deauville and prepared for the race, but there was a lot of training involved.

“I don’t want to take anything away from the winner, because she ran great.

“We’re already looking forward to Royal Ascot next year with Campanelle, too.”