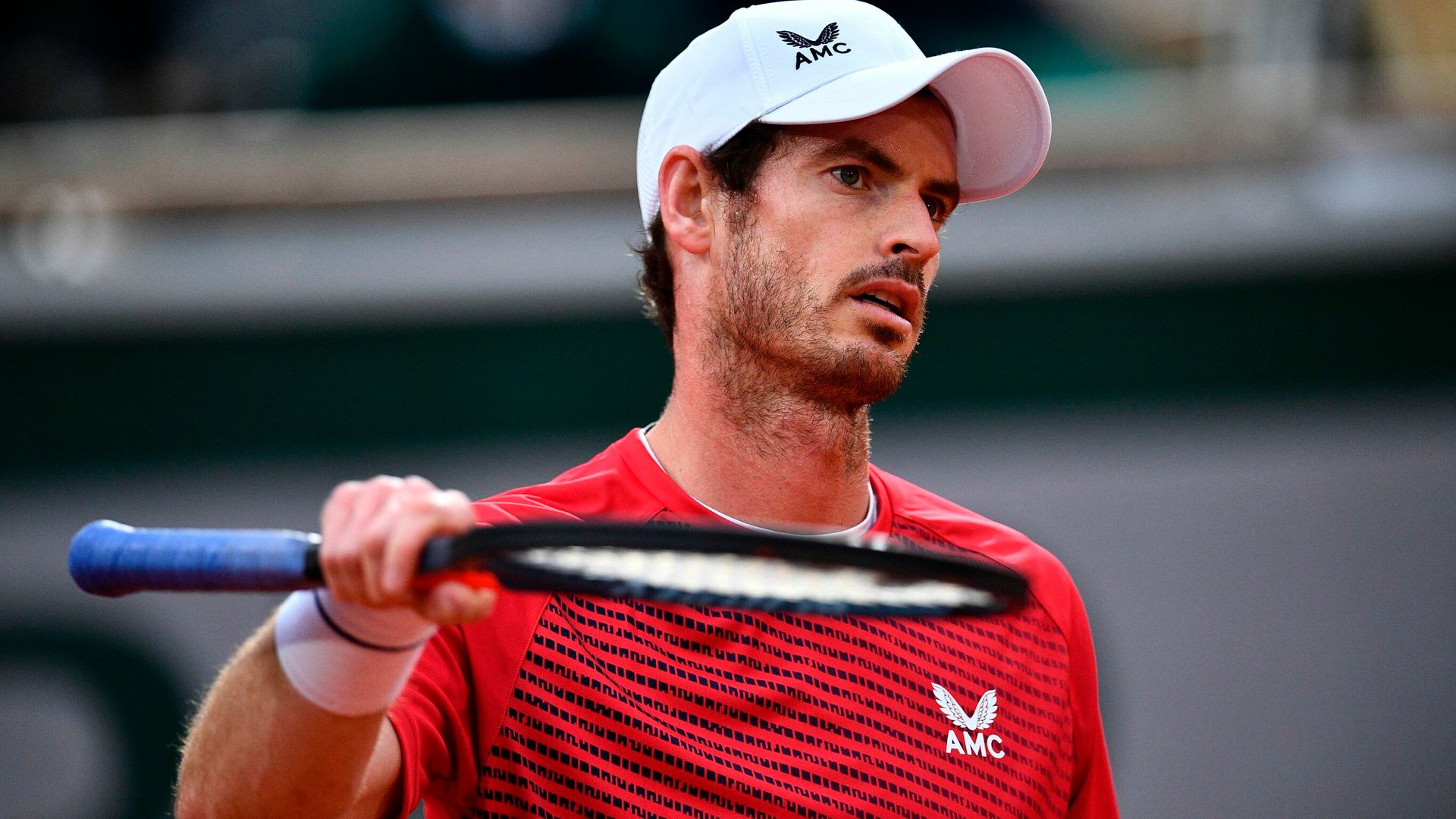 Andy Murray believes tennis players should have a coronavirus vaccination in order to play in tournaments.

Like all sports, tennis has been badly affected by the coronavirus pandemic, with events either unable to take place, played virtually or held behind closed doors.

There is considerable hope that by next spring vaccinations will be widely available and Murray would support a compulsory programme within the sport.

He said: “I think that probably should be the case. I would hope that all the players would be willing to do that for the good of the sport – providing everything has proved to be safe, clinical trials and everything have been done and there are not any significant side-effects.”

World No 1 Novak Djokovic generated headlines earlier this year for anti-vaccination comments. He later said that he was not against vaccinations but did not like the idea of being forced to have one.

Murray said: “I guess it would be difficult. I also read a few weeks after he’d said he wouldn’t be keen on doing that, if it was something that had to be done for him to play the sport, he would.

“So I guess we’ll have to wait and see what the ATP and the ITF (International Tennis Federation) decide their position is going to be on that. But I’m confident that players would be into it if it meant the tour going back to normality.”

The 2020 season wrapped up with Daniil Medvedev winning the ATP Finals on Sunday but there is still considerable uncertainty over the calendar for next year.

Strict quarantine rules in Australia have cast doubt on the viability of the Australian Open, with players not able to arrive in the country until the end of December at the earliest and then required to quarantine for two weeks.

Discussions are ongoing over whether they will be able to train or compete during quarantine, and Murray is anticipating that the tournament will be pushed back from its planned start date of January 18.

The Scot said: “It’s obviously tricky for the players. Originally, we planned to go on the 12th or the 13th of December to arrive around the 15th. Then that changed and the latest I’ve heard is that they’ve planned to push it back a couple of weeks.

“I think that would be the best-case scenario now. That would allow the players to get over there at the beginning of January and prepare properly for the event. I’ll go as soon as I can.”