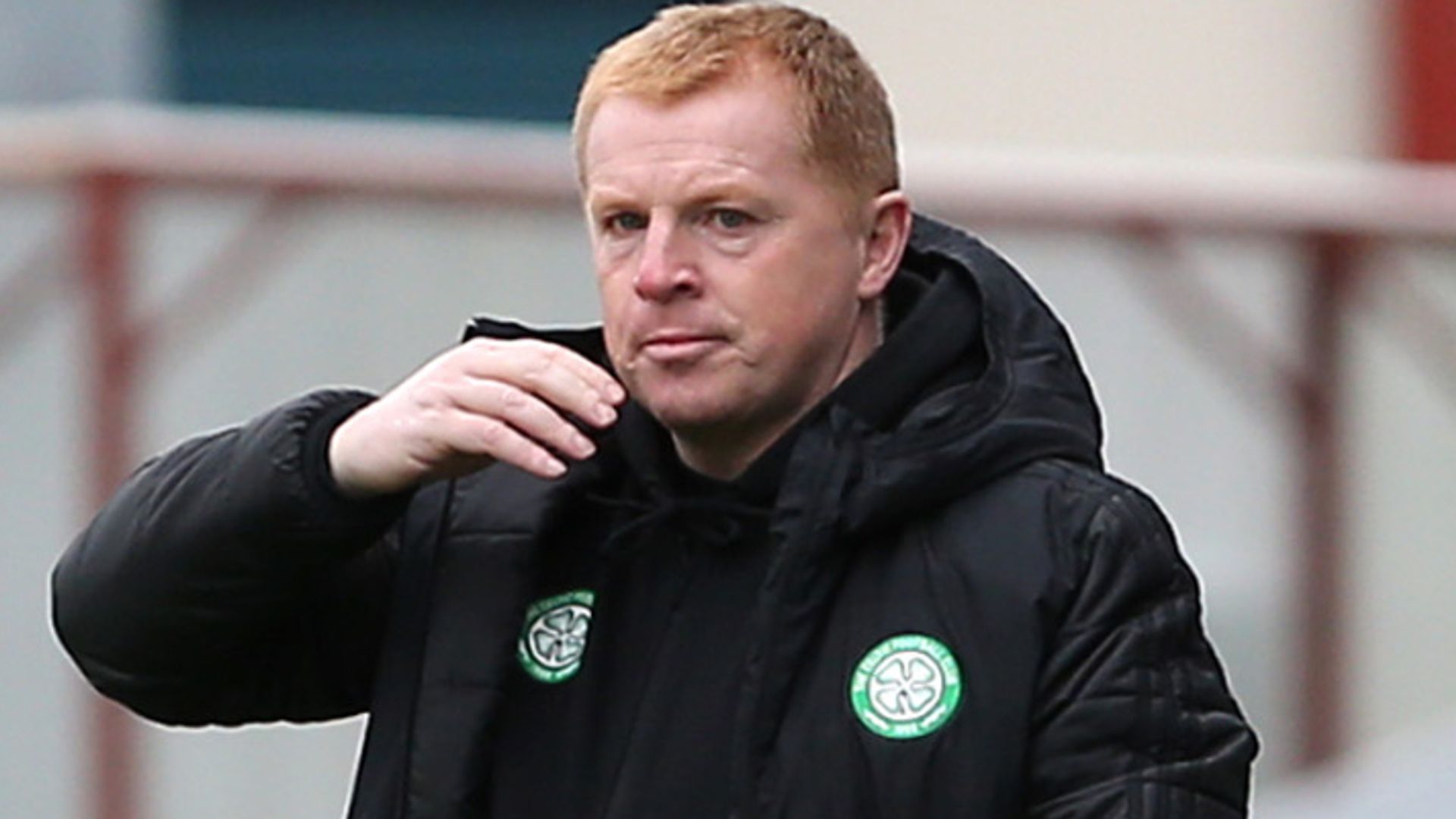 Lennon is committed to turning round the form that has seen Celtic fall 11 points behind Rangers in the Scottish Premiership title race, as they try to win an historic 10th successive league title.

Celtic have won just two of their last eight matches in all competitions since mid-October, a run that began with a 2-0 defeat to Rangers in the first Old Firm game of the season.

The Hoops have two matches in hand over Rangers, although Steven Gerrard’s side are unbeaten in 21 games in all competitions and have conceded just three league goals.

Lennon took charge for a second time at Celtic following the departure of Brendan Rodgers to Leicester City 19 months ago.

After Rodgers’ exit, Lennon secured the club’s eighth successive league title in his capacity as caretaker manager in 2019 and was subsequently handed the job on a permanent basis after the Scottish Cup Final victory over Hearts, which confirmed a third successive domestic treble.

Lennon and Celtic retained the league title, the club’s ninth in a row, earlier this year after the season was shortened due to Covid-19.

In his two spells as manager, Lennon has won five league titles, three Scottish Cups and one League Cup, with Celtic on the brink of an unprecedented fourth successive domestic treble as they prepare to face Hearts in the delayed 2019/2020 Scottish Cup Final on December 20.