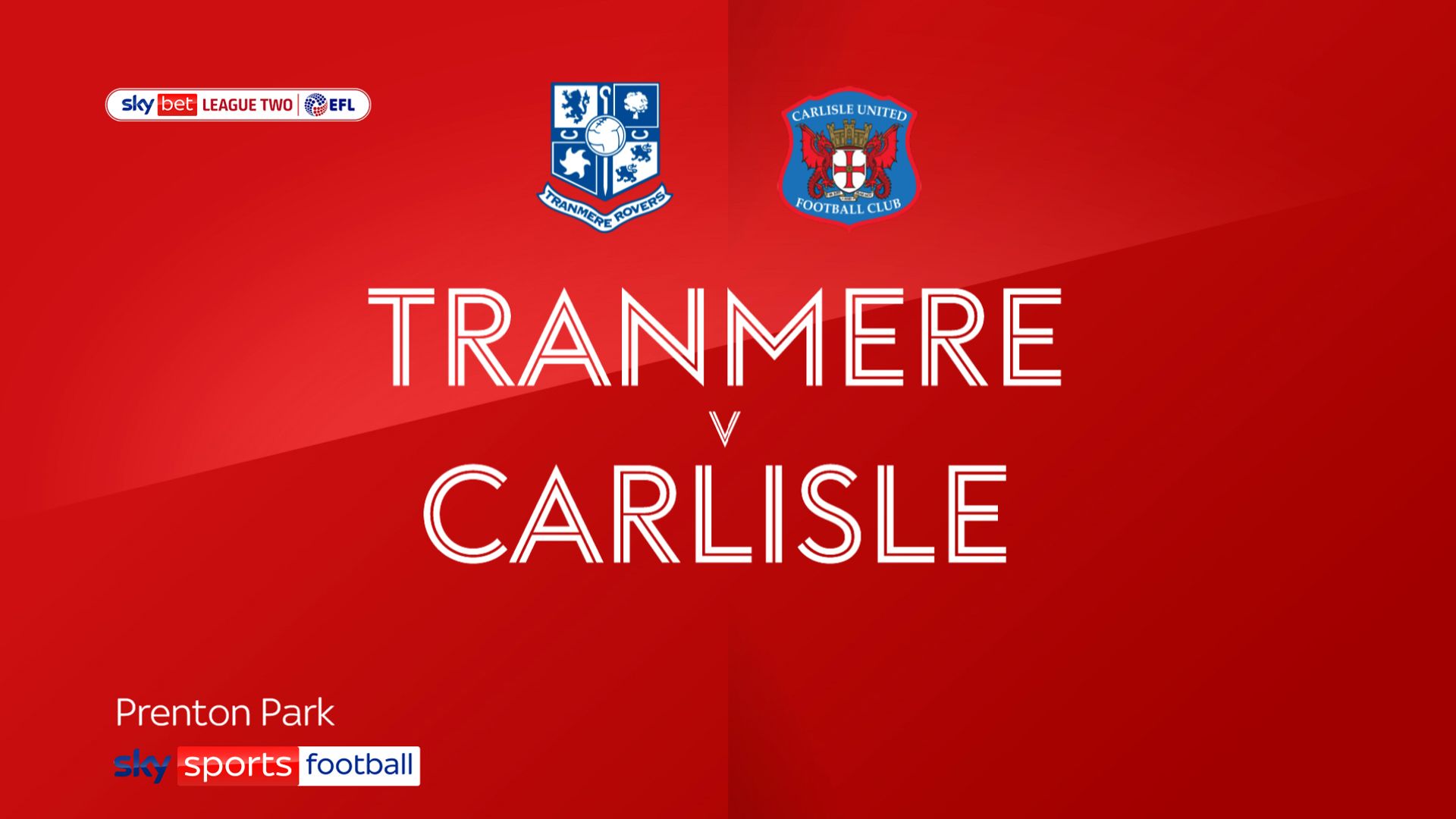 New boss Keith Hill had an immediate impact as Tranmere propelled themselves to within a point of the play-off places with a narrow 1-0 win over Carlisle.

Corey Blackett-Taylor’s second-half strike handed Hill victory in his first game as Rovers boss and gave the Prenton Park side their fourth league win in a row.

Otis Khan tested United goalkeeper Paul Farman in the opening 10 minutes, with James Vaughan going close with a header from the resulting corner.

Tranmere keeper Scott Davies kept out Jon Mellish’s header in an even first half between two in-form sides.

The second period began in controversial fashion as a shot from Blackett-Taylor was fumbled by Farman, with the hosts claiming the ball had crossed the line.

But there was no question mark over his effort in the 51st minute, as he picked up a cross-field ball before cutting inside and smashing home beyond the helpless Carlisle goalkeeper.

The visitors had spells of pressure without testing Davies, as Rovers hung on to make it five wins in six in all competitions.