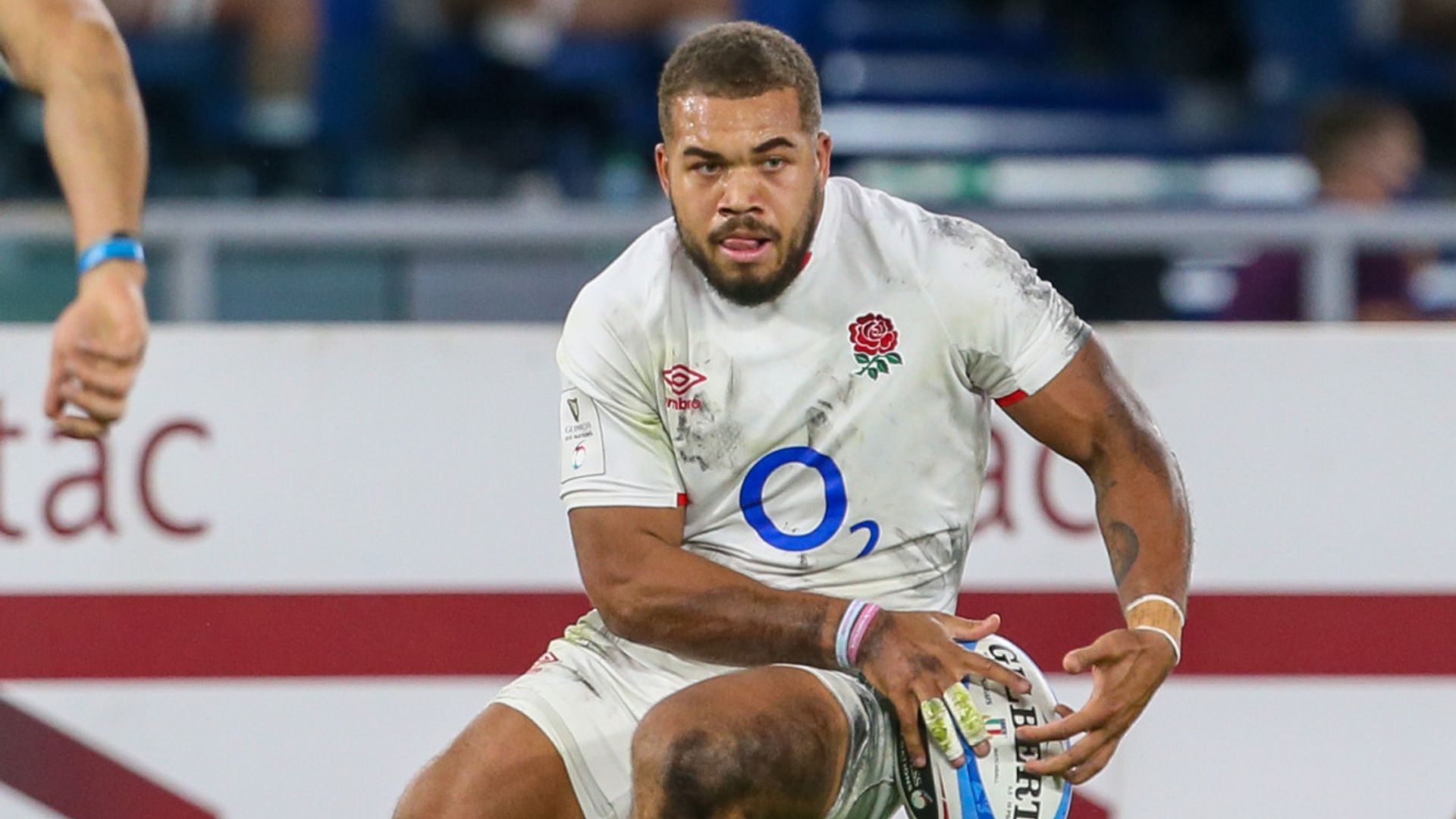 Worcester Warriors centre Ollie Lawrence left out of England squad to face Wales in Autumn Nations Cup finale on Saturday; England can complete a clean sweep of wins with victory in Llanelli

England centre Ollie Lawrence has been ruled out of Saturday’s Autumn Nations
Cup match against Wales because of a hip injury.

Eddie Jones’ side will bid to make it three tournament wins out of three when they travel to Parc y Scarlets in Llanelli on Saturday.

Worcester’s Lawrence played 69 minutes of last weekend’s 18-7 victory over Ireland but he has since been troubled by the issue to his joint and he has been rested for the climax to Group A.

The 21-year completed his debut in the Six Nations title-clinching win against Italy at the start of the autumn and has made successive starts at outside centre since.

Anthony Watson and Luke Cowan-Dickie have been recalled to the England squad ahead of Saturday’s Autumn Nations Cup clash against Wales.

Neither player has so far featured in the tournament but Bath wing Watson has recovered from an ankle injury sustained in the Six Nations win over Italy on October 31, while Exeter hooker Cowan-Dickie is available again following minor knee surgery.

Wasps flanker Jack Willis also returns after being left out of the squad for Saturday’s 18-7 win over Ireland.

Northampton full-back George Furbank and Wasps fly-half Jacob Umaga, meanwhile, are both injured and not included in England’s 35-man squad, announced by the Rugby Football Union on Monday.