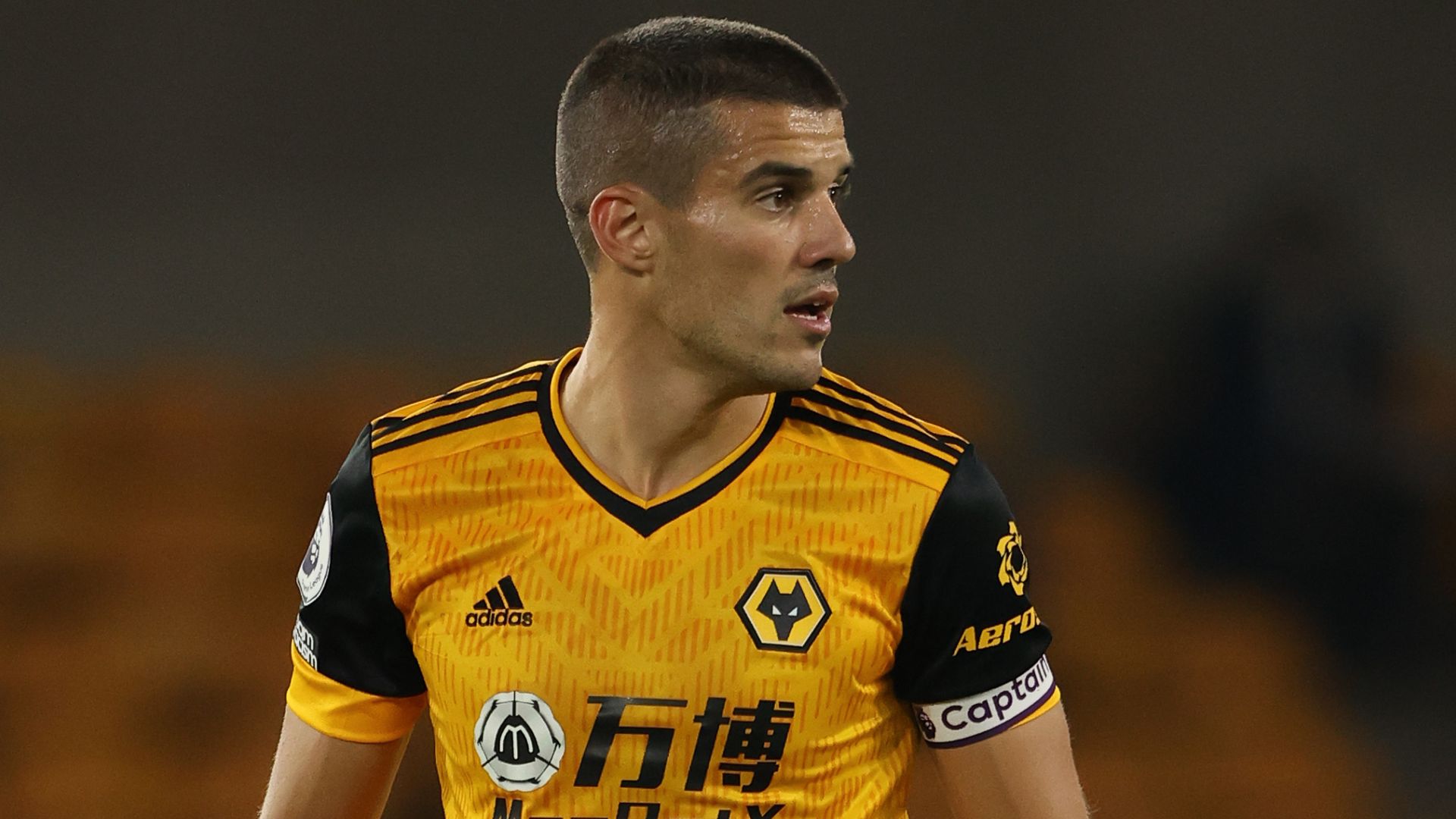 Wolves have confirmed to Sky Sports News that club captain Conor Coady was available for selection for last night’s 1-1 draw with Southampton but was omitted from Nuno Espirito Santo’s matchday squad.

The Portuguese manager suggested in a pre-match interview that Coady was unavailable to him due to coronavirus restrictions, having come into contact with someone who has tested positive for Covid-19 a fortnight ago.

Coady left the England squad on November 12 and had trained on his own until yesterday when he became available for selection for last night’s match, with his omission ending an ever-present run dating back more than two years.

The England defender made 127 straight league appearances, playing every minute of Wolves’ 84 league games since promotion to the top flight in 2018 – the third-longest record for an outfield player in Premier League history.

Last night’s match also saw Nuno start with a back four for the first time in over three years at Molineux.

After the match, he suggested Coady would return to Wolves’ starting XI for their trip to Arsenal on Sunday, live on Sky Sports Premier League.

Coady is expected to return to training with the first team squad tomorrow.

‘Walcott rolls back the years as Saints draw at Wolves’

Theo Walcott rolled back the years with his first Southampton goal in 15 years but was denied victory as Pedro Neto earned Wolves a 1-1 draw at Molineux.

Walcott turned in Che Adams’ square ball 13 minutes after half-time to give the Saints a lead which would have taken them within a point of leaders Tottenham and Liverpool.

They had been indebted to the good work of Alex McCarthy to keep Wolves at bay until that point, but with 15 minutes to go the goalkeeper could do nothing to keep Neto from beating him after Raul Jimenez had struck the base of the post.

Minutes before that goal, Walcott should have doubled his tally and Southampton’s lead after more fine support work from Adams but rolled his effort wide with only Rui Patricio to beat.

Instead, Wolves’ point moved them into the top half above Arsenal and Manchester United, and up to ninth.