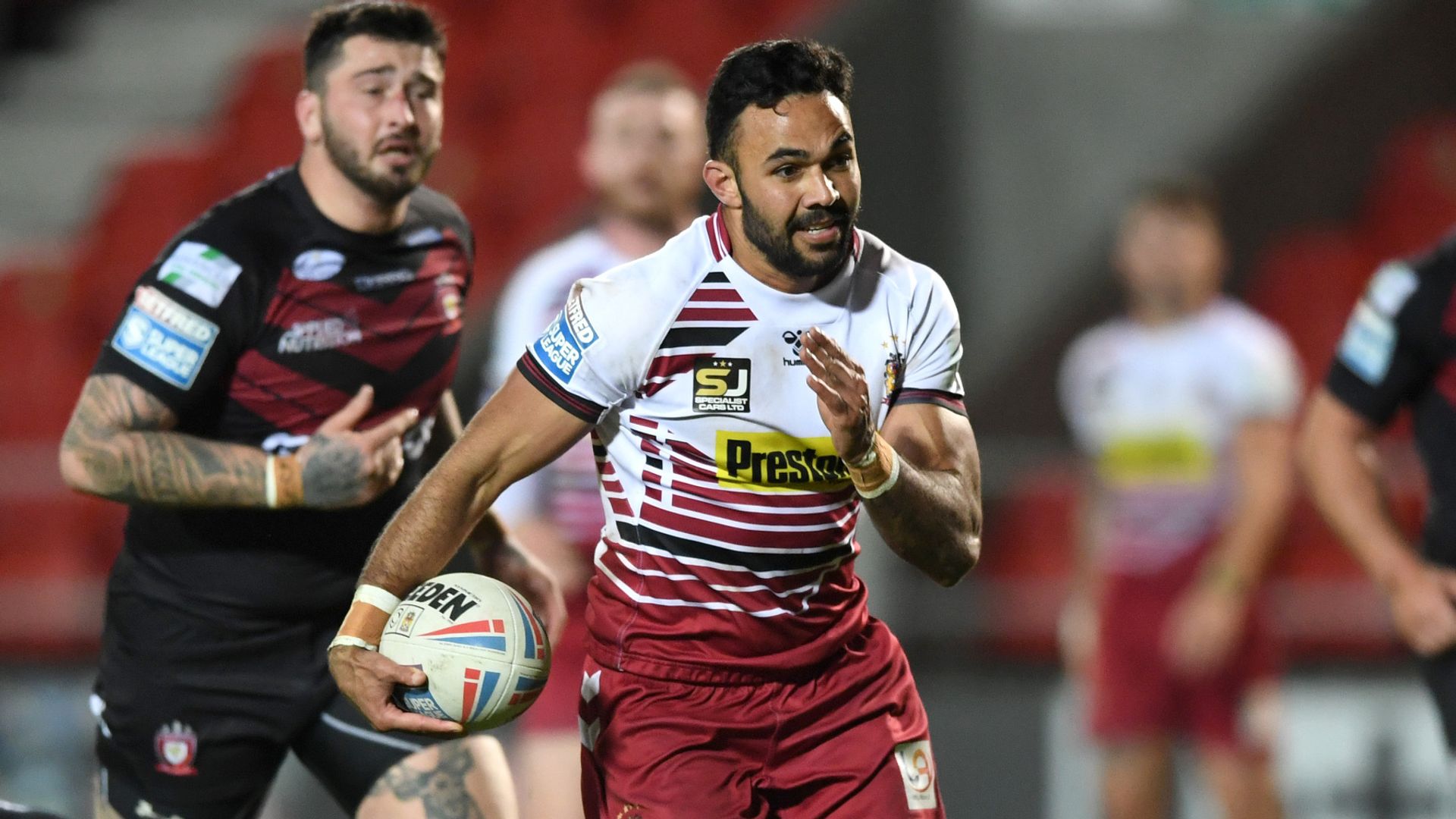 The newcomers include Wigan full-back Bevan French, who has been named the Rugby League Writers’ and Broadcasters’ Association player of the year and is shortlisted for the Steve Prescott Man of Steel award.

Man of Steel nominees Aidan Sezer and Paul McShane are also in for the first time, as is Wakefield Trinity second row Kelepi Tanginoa.

Joining the are Salford Red Devils winger Krisnan Inu and the Warrington Wolves pair of centre Toby King, who finished the season top of the offloads charts, and prop Mike Cooper, making his first appearance in a stellar 14-year career.

Aidan Sezer – Half Back (Huddersfield Giants)

Jonny Lomax – Half Back (St Helens)