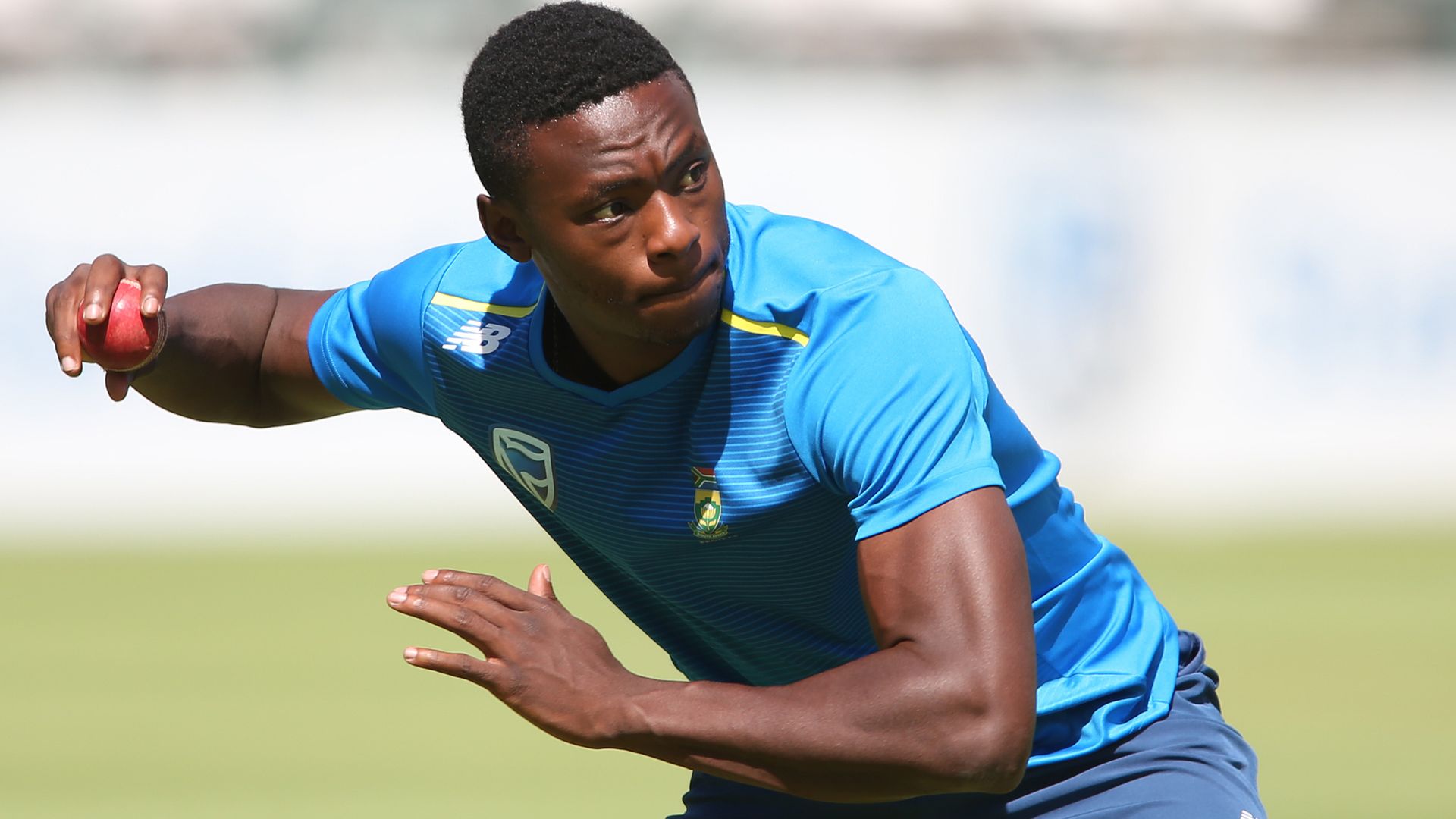 South African players and officials made symbolic gesture of taking a knee and raising a fist in 3TC match in July; Mark Boucher has announced his team will not be doing so against England; watch the first T20I between South Africa and England on Sky Sports Cricket from 3.30pm on Friday

South Africa paceman Kagiso Rabada has underlined his personal commitment to the Black Lives Matter movement in light of the Proteas’ decision not to take a knee during the forthcoming series against England.

Rabada has previously spoken about how the teachings of Nelson Mandela inspired his belief in social responsibility and publicly backed Black Lives Matter earlier this year.

The 25-year-old was not involved in the 3TC match in July, when a host of leading South African players and officials made the symbolic gesture of taking a knee and raising a fist, and national head coach Mark Boucher has since announced his team will not be doing so against England.

They may instead wear black armbands as part of the country’s wider recognition for those lost to the Covid-19 pandemic and to raise awareness of violence against women.

Invited to offer his own take, Rabada said: “I’ve already expressed my views on that. I’ll see if I want to express them again. 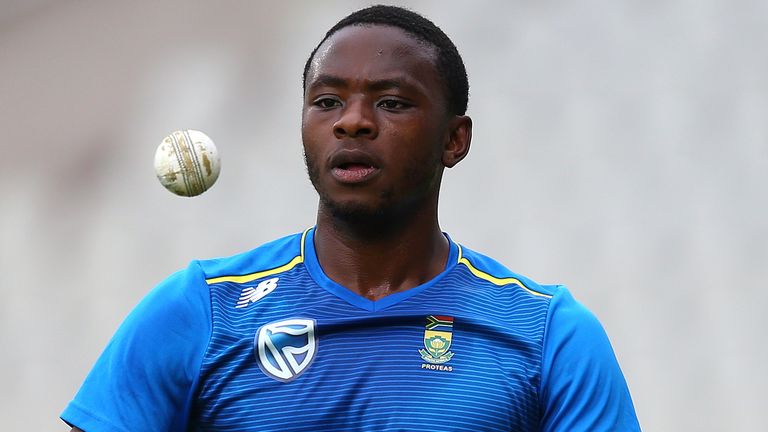 It was a team decision not to kneel and I think to look at gender-based violence and devote ourselves to another cause. BLM will always be relevant and something I’ll always believe in, but Mark (Boucher) has stated that the team won’t be kneeling and that’s how it is.

“As a sportsman, spreading the right message is important. It is a huge responsibility, the things you say and stand up for.

“We spoke about it as a group and there are a lot of things to look at. Black Lives Matter is 100 per cent something I’ll always stand for and speak for myself.

“It was a team decision not to kneel and I think to look at gender-based violence and devote ourselves to another cause. BLM will always be relevant and something I’ll always believe in, but Mark has stated that the team won’t be kneeling and that’s how it is.”

Rabada is coming into the series fresh from a productive time in the Indian Premier League, during which he took 30 wickets for Delhi Capitals to finish top of the overall bowling charts.

And while his game is clearly in good order, he admits the challenge of transferring directly from one team bubble in Dubai to another in Cape Town – albeit in the luxury of the five-star Vineyard Hotel near Newlands – has been a mental drain.

“It can be quite tough. You can’t interact, you’ve basically lost your freedom,” he said.

“But you just have to remind yourself how fortunate we are. People are struggling at the moment and we must be grateful for the opportunity to earn money and do what we love. We stay in great hotels, (but) it’s like a spoiled kid not getting what they want at the candy store.

“You’re just surrounded by four walls most of the time and that can be a factor mentally. Once we start playing it will take away from the desolate times.”

Sky Sports Cricket: Watch every ball live on channel 404 in the company of our punditry team, then stay tuned for highlights

Sky Go: Stay with the live action online, on iPhone, iPad or selected Android smartphones with the Sky Go app.

Highlights: Catch regular highlight shows from each match, plus catch up with the best of the action on the Sky Sports Cricket YouTube Channel

Now TV: Don’t miss out on the drama – watch Sky Sports without a contract by buying a NowTV pass for a day, week or month. The choice is yours!

Sky Q: The best of our video content showcased on our next generation box, which can record and store more than before and even save recordings to your devices to watch when you’re out and about. Plus, don’t miss our new recap highlights service!

Sky Q customers can also use the Sky Sports News app to get scorecards and video clips as well as catching up with highlights via the red button.