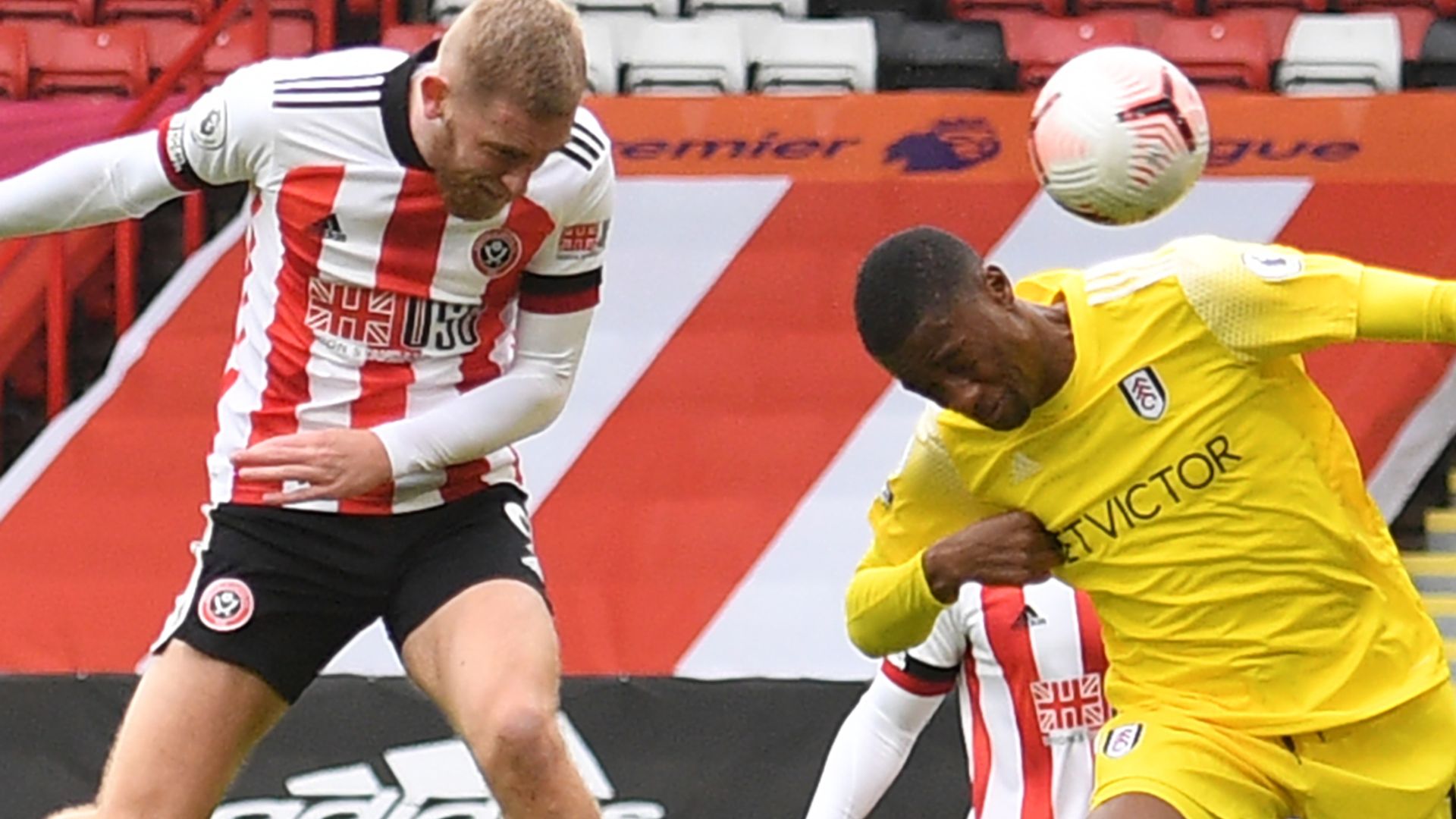 Last week, the PFA revealed it was in favour of preventing players from heading the ball in training, amid concerns over the number of former footballers who have developed dementia since retiring.

The Football Association has promised to fund research into links between heading and brain diseases, and it has already updated its guidance to say children under the age of 12 should not be heading the ball.

While the PFA’s proposals to remove heading from training would be a fundamental change to the sport, Barker says they have strong support, telling Sky Sports News: “We had a management committee meeting with current players and they were fully behind [the plans].

“[They] wanted us to come out and try and lobby the governing bodies and the leagues in respect of taking this up and looking at this issue, alongside many other issues, about this worry.

“It’s normally in training that most of the heading actually goes on, rather than games.”

Barker says the PFA is also working to introduce concussion substitutions – where players can be temporarily replaced while they are assessed for concussion – into the laws of the game as another way of protecting players’ long-term health.

“There are a number of protections that are in place. We’re still lobbying FIFA, through IFAB (the International Football Association Board, which controls the laws of the game) to hopefully get concussion substitutions in place,” Barker said.

“We’re very hopeful there will be a trial period for that, and hopefully then [that will be] put into the laws of the game, maybe in the summer.

“From January, we’re hoping that there might be a trial period. I think all the leagues will look to be part of that trial and then hopefully we can get it in the actual laws of the game, which goes down to grassroots football as well.”

Barker – who played for Blackburn, QPR and Port Vale during a 16-year career – also responded to suggestions the PFA has failed in its duty of care to former players, saying such criticisms “really hurt”.

After Stiles passed away last month, aged 78, his family hit out at the game’s authorities, saying older players had “largely been forgotten” as they struggled with their health.

Barker says the PFA needs to look at how it can improve the help it offers to former players and their families, but insists the union’s good work should not be forgotten.

He said: “We provide a package of care, things like home improvement to help the families, respite care. We have care costs paid for, independent specialist benefits advice, counselling for family members.

“The PFA has been [at] the forefront of player welfare, looking after the rights of players. I’ve been part of the PFA for a long time, and some of the criticism that I’ve seen about the PFA has really, really hurt because I know what organisation it is. I know that the vast majority of my colleagues – who are former players themselves – have spent their life looking after players.

“For me, it’s a great organisation, but if we are not living up to the levels that other people expect of us, then we need to look at that and we need to maybe change and improve. That’s only right.”