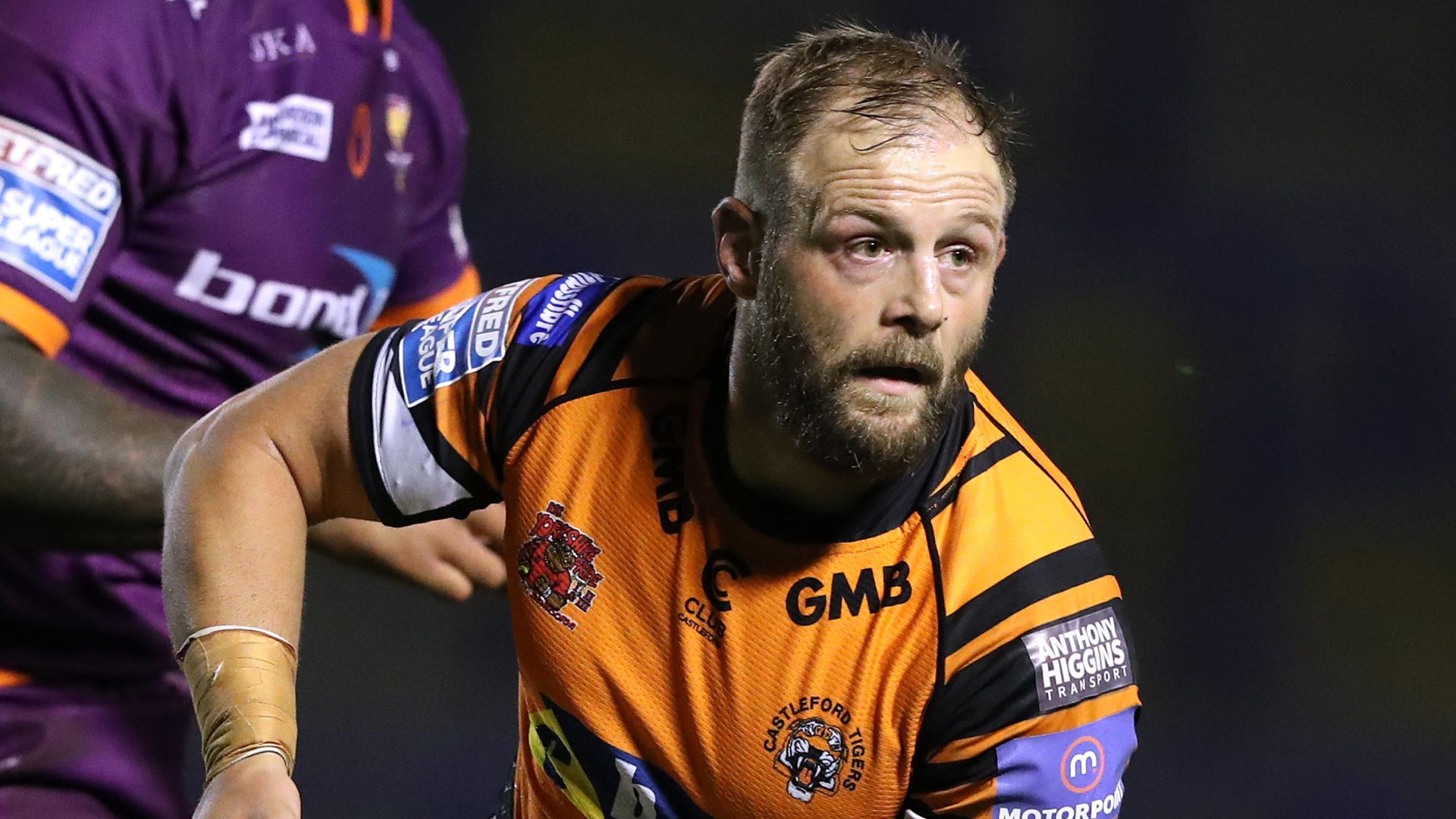 Paul McShane is the fifth Castleford player to be named Man of Steel, following Adrian Vowles, Rangi Chase, Daryl Clark and Luke Gale; McShane: “It hasn’t really sunk in yet and seems surreal, I am honoured that legends of our game think I’m worthy of this award”

Castleford Tigers hooker Paul McShane has been named Man of Steel for the 2020 Super League season.

McShane featured in every match of the season for the Tigers, who eventually finished in eighth place after a promising start to the campaign.

“It hasn’t really sunk in yet and seems surreal, I am honoured that legends of our game think I’m worthy of this award,” McShane told Castleford’s website.

“If it wasn’t for my team-mates I wouldn’t have been near, at the end of the day I go out and play rugby for them, I want to do my best for them and for those guys wanting me to do well it means a lot.

“There have been some tough periods throughout the year with results not going our way, but the lads have been turning up and trying their hardest and they have helped me win this award.”

He added: “I just hate losing, I want to be the best at everything I do and if that’s playing rugby, or lifting weights or even playing cards, I want to win and I’m driven to be better and I think that is something that really ignited in me when I joined Castleford.

“I didn’t know where I might end up before joining Cas, if I was going to go part-time or what, but joining the club gave me a hunger to want to be the best that I can be and make the most of it.

“Going forward I need to make the most of it and make sure I am doing everything I can to achieve what I want to achieve.”