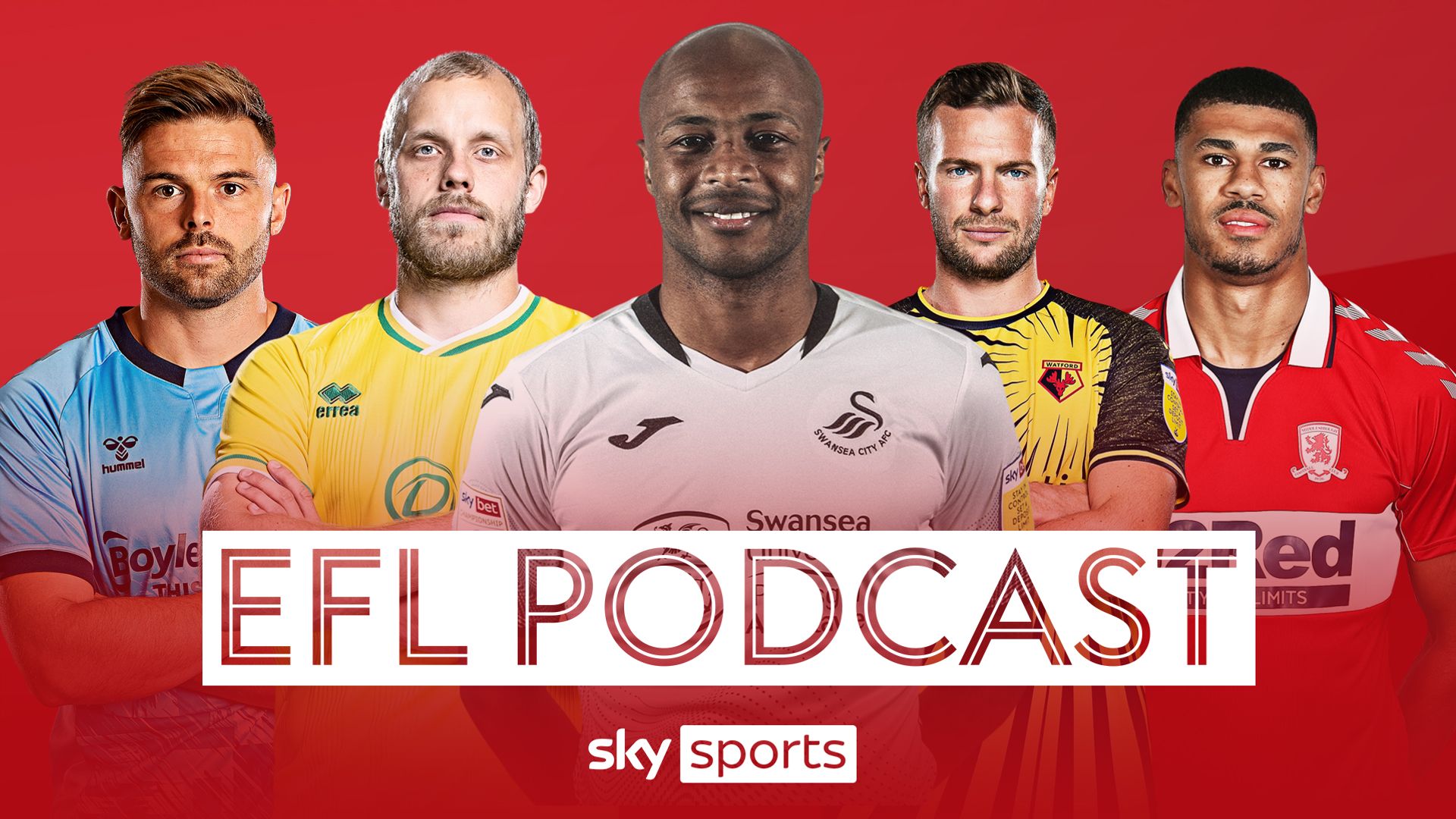 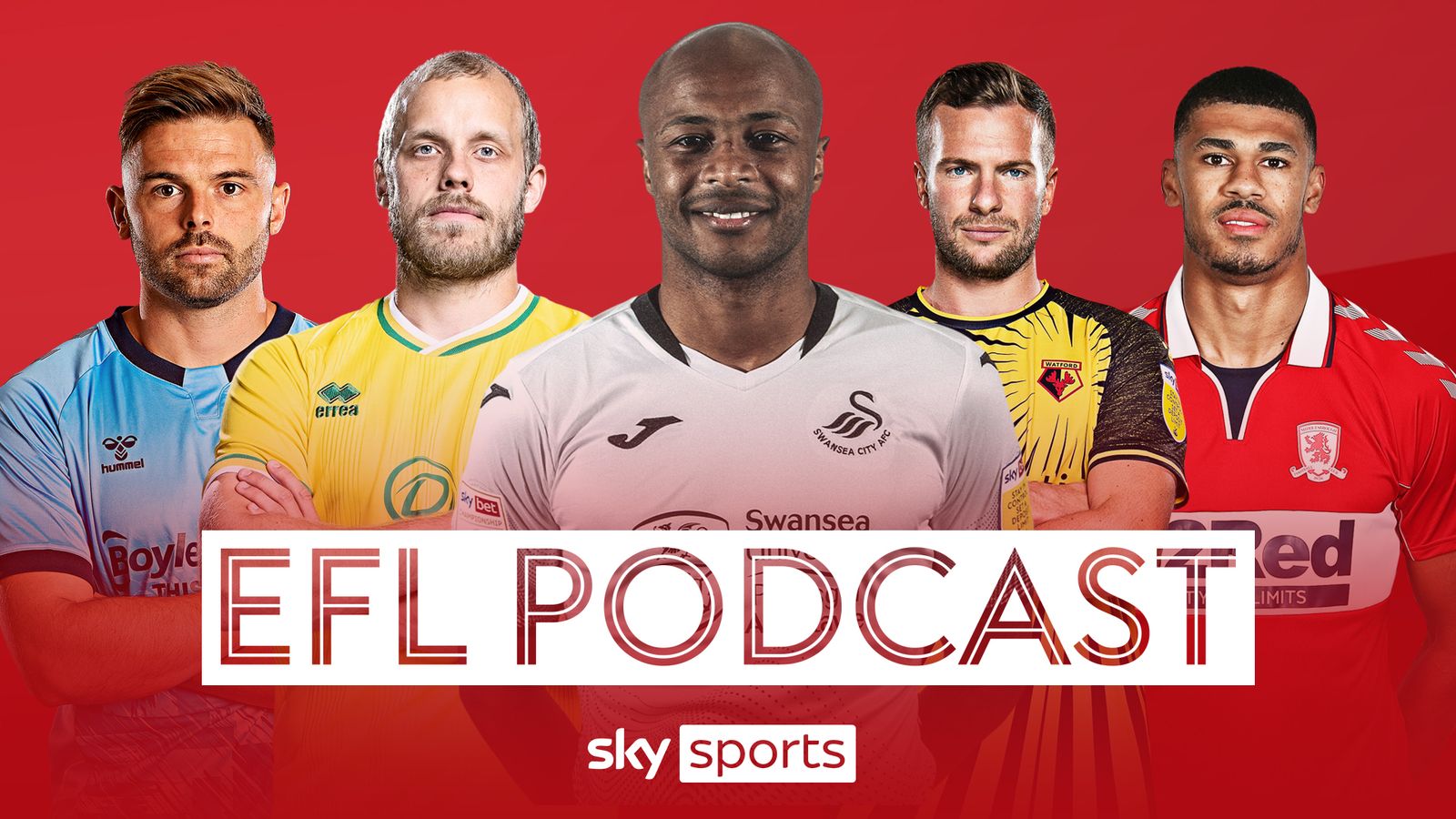 Jonathan Oakes is joined by pundit Keith Andrews and presenter Caroline Barker to review all the weekend’s action in the Sky Bet EFL.

In the Championship there was a big comeback win for Bournemouth as they saw off Reading – who slumped to a fourth straight defeat to drop from the top of the table.

Norwich went top after sneaking past Middlesbrough, Stoke saw off Huddersfield in a seven-goal thriller, and Bristol City beat a Derby side managed in part by player-coach Wayne Rooney.

The panel also take a look at all the big moments in League One and Two, while we also hear from Bournemouth defender Steve Cook in Ten To Tackle and assess the return of five substitutions to the EFL.