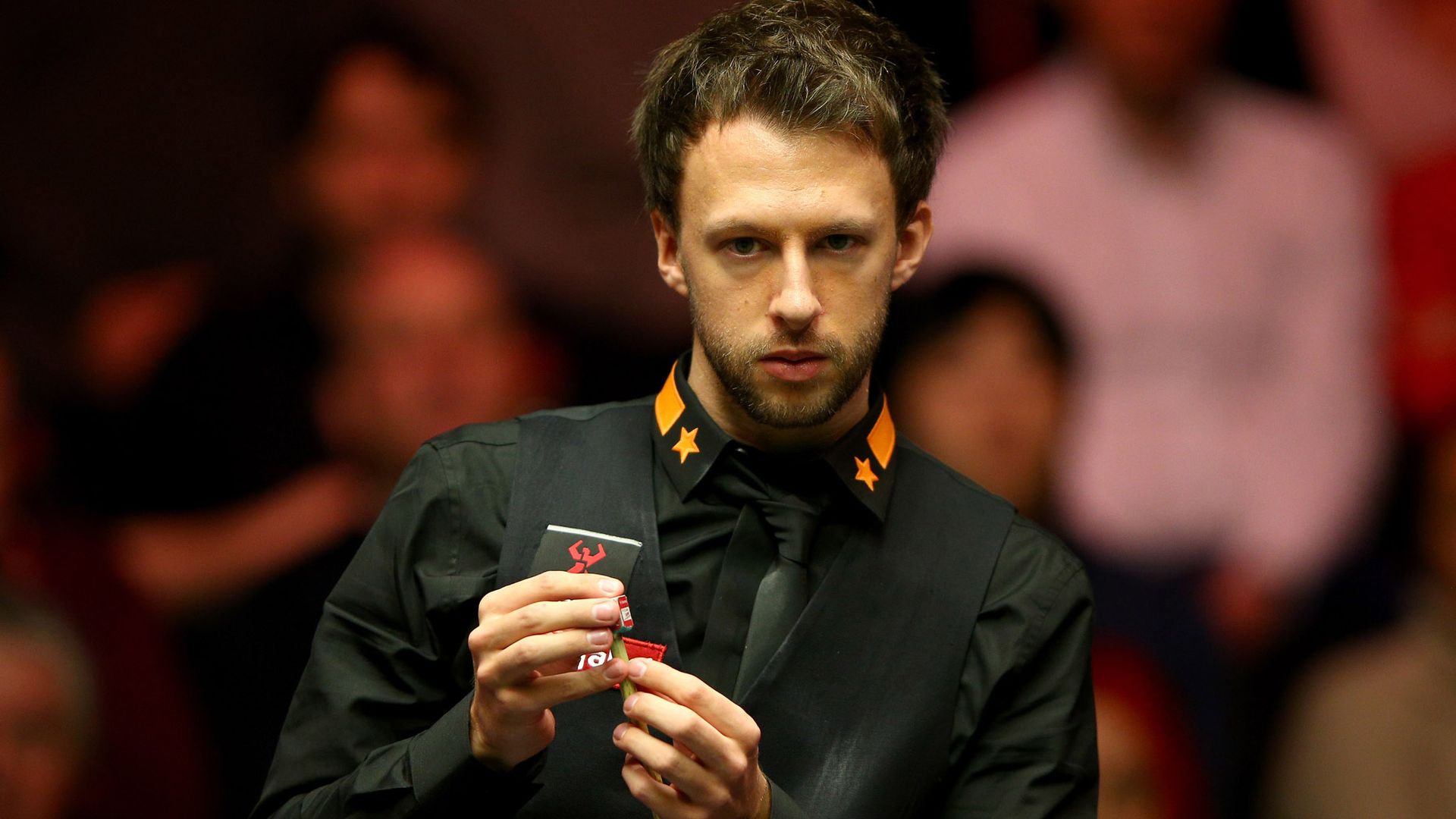 Ronnie O’Sullivan, who hit the headlines on Thursday after loudly breaking wind midway through his match against Matthew Stevens, was unable to mount a fightback against Judd Trump at the Northern Ireland Open

Judd Trump won a third-successive Northern Ireland Open title with a third-straight win over Ronnie O’Sullivan in the final.

The world No 1 beat the world champion 9-7 in Milton Keynes, becoming the first player to win the same ranking event for three consecutive years since Stephen Hendry at the UK Championship in 1996.

Having taken a scrappy opener with the final blue and pink, Trump made it 3-1 at the mid-session interval with a break of 69.

A 128 break put Trump 5-2 up but O’Sullivan responded to ensure the deficit was back to two at the end of the first session with a fluent 137.

O’Sullivan needed a quick start to the evening session but it was Trump who was moving through the gears, an 89 taking the first frame.

The next two were shared, O’Sullivan clearing the table with 48 to stay in touch, and the ‘Rocket’ kept himself in it by taking the 12th to trail just 7-5 at the mid-session interval.

However, when O’Sullivan missed a red to the middle, the defending champion stepped in with a break of 89 to win by the same scoreline as in the previous two finals.

Trump told Eurosport: “It’s amazing really. To win any tournament is tough but I played some good snooker.

“It’s the same every time against him, every time you make a mistake you know the frame’s over. You can’t leave anything on.

“It doesn’t matter who I play in the final, I want to win. Against Ronnie I play well because I know I have to play well.”

O’Sullivan had raised eyebrows when he continually returned to the table to pot a few balls despite having already lost the frame.

He explained: “I don’t really practise much at home, so this is the best place to get practice.

“I wasn’t trying to make the frames long, I just wanted to clear the balls up. I just enjoy playing.”