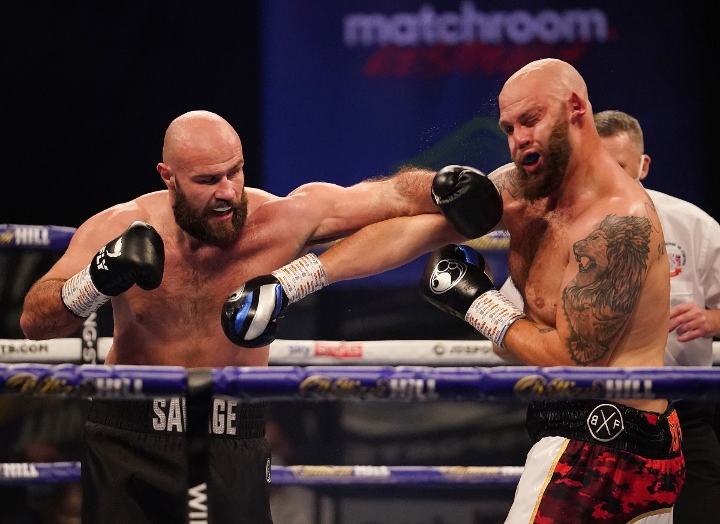 Babic came out firing, as usual, from the first bell. Little was willing to fight fire with fire, but he was getting pushed back by the smaller man at times. Little was shaken by a few shots to the head and body, but managed to weather the storm. At the end of the round, Little was firing back as they were trading punches. 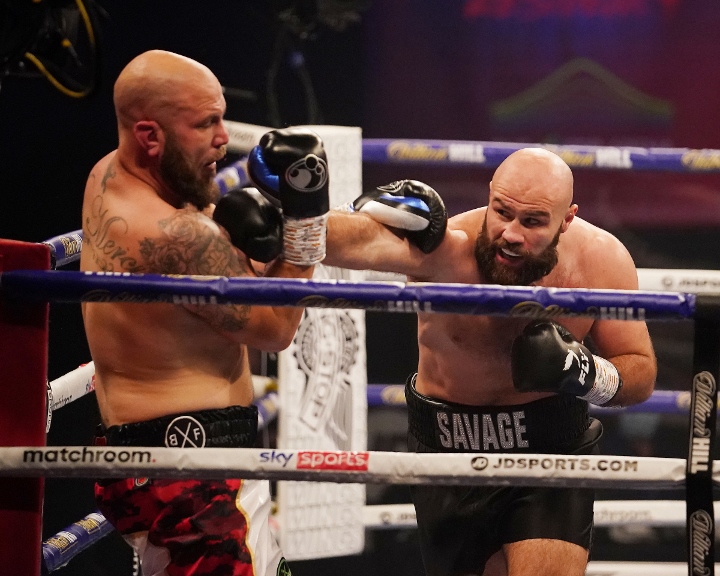 Babic went right after Little at the start of the second, throwing a barrage of punches as he pinned him against the ropes. Little was again looking to ride out the storm by covering up, then letting a punch go here and there. Babic was getting very wild with his punches. 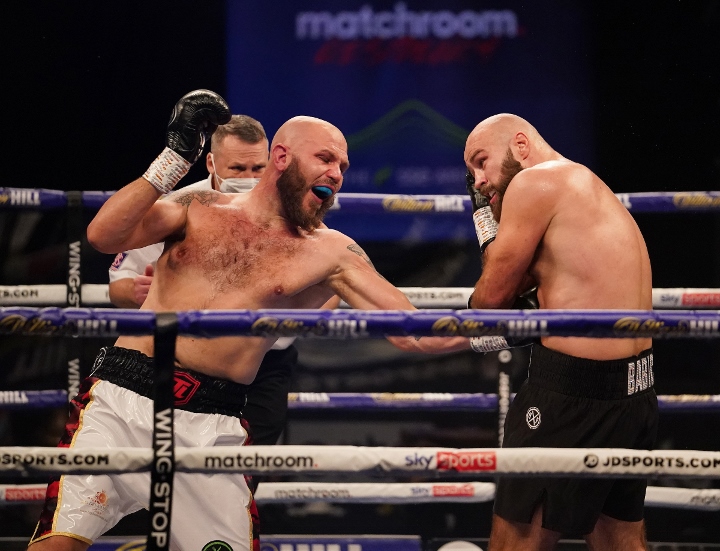 In the third, Little finally went down after a series of punches and he looked to be out, but managed to get to his feet. Babic went for the finish, throwing a lot of punches to the head and body. Babic may have punched himself out for a moment as Little started to recover. Babic was picking his shots with care as he overwhelmed Little to the mat for a second time and the fight was waved off. 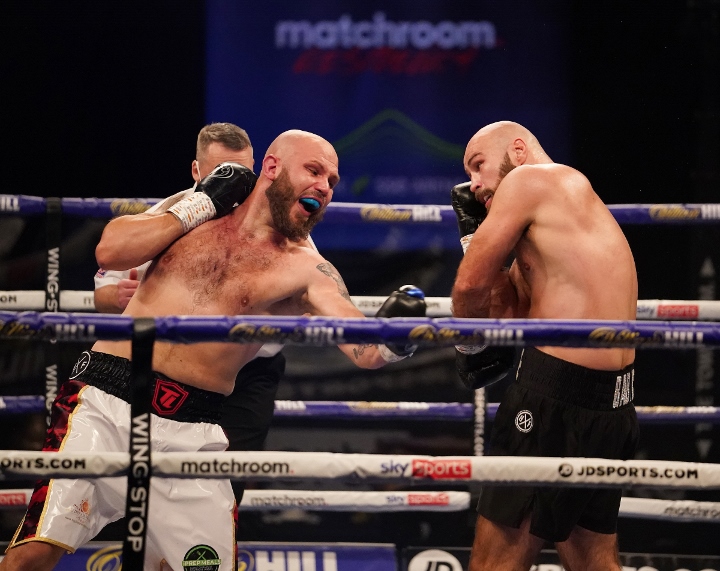 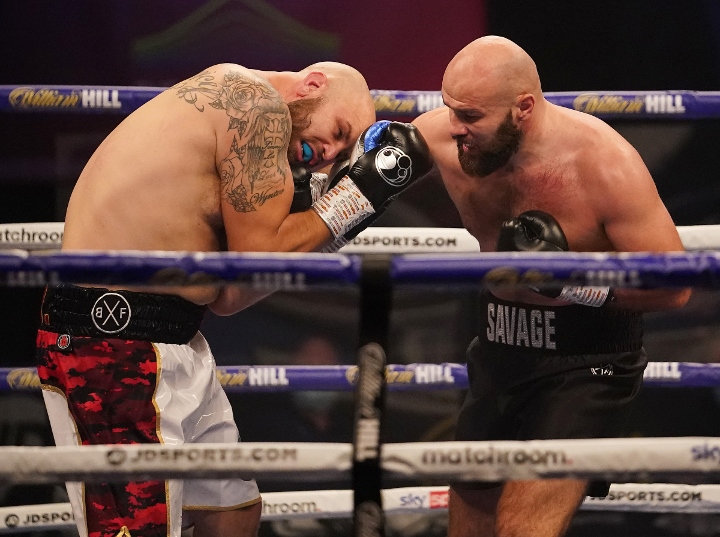 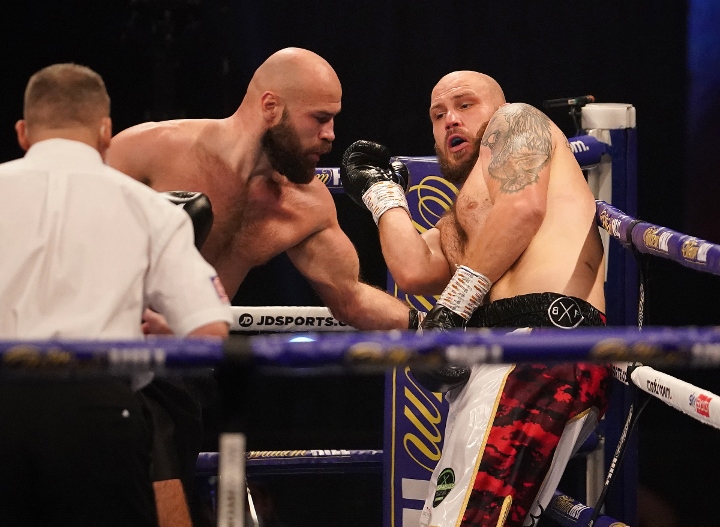 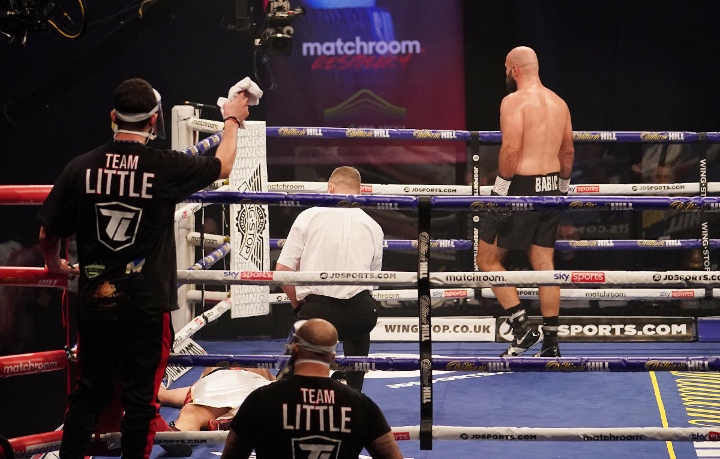 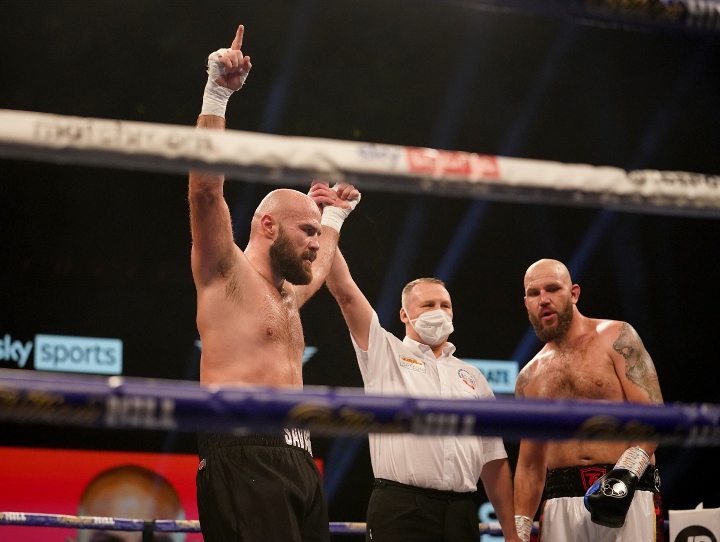 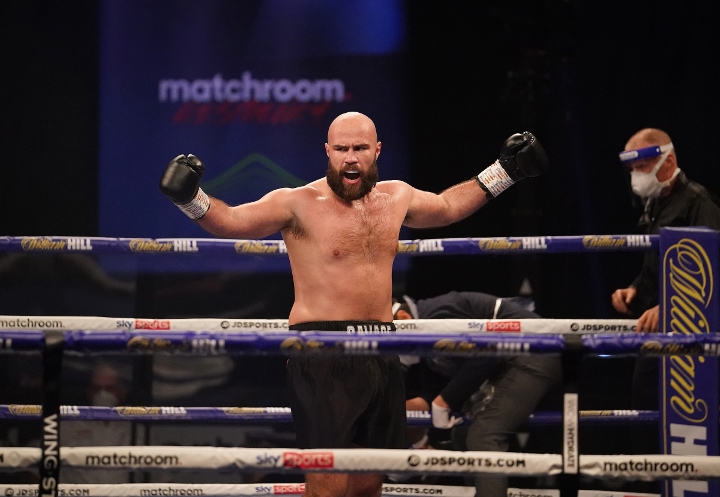 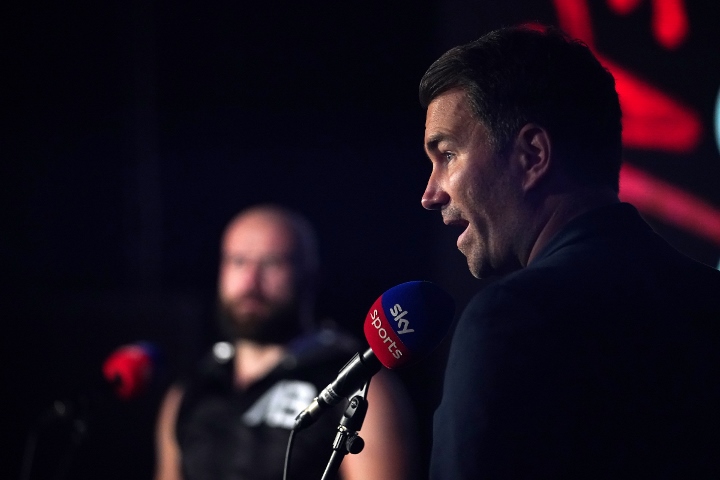 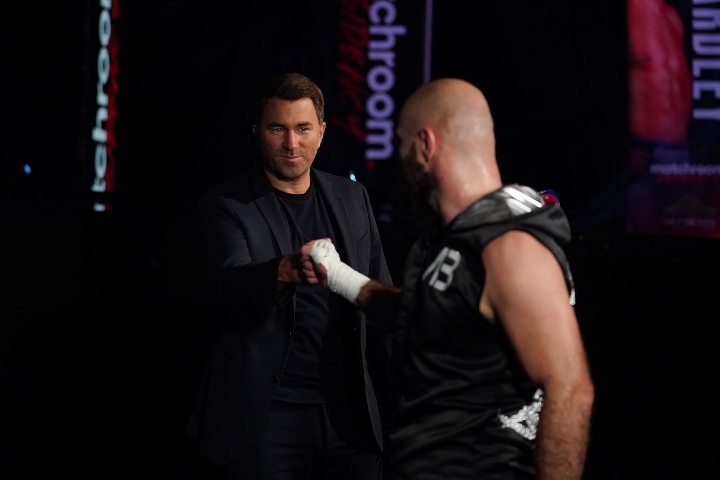 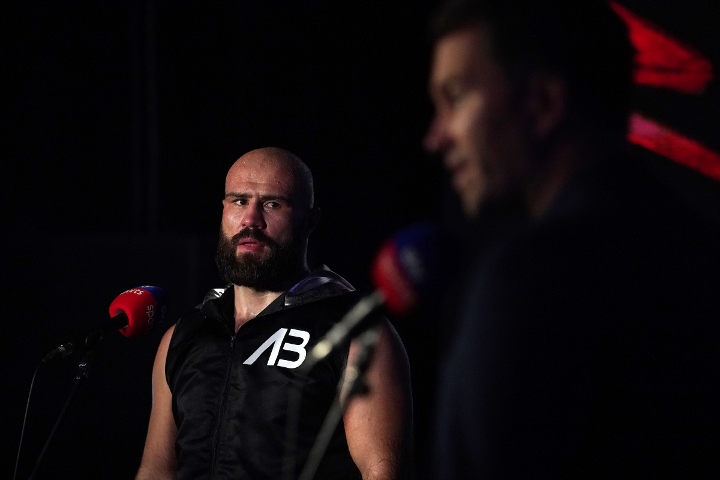