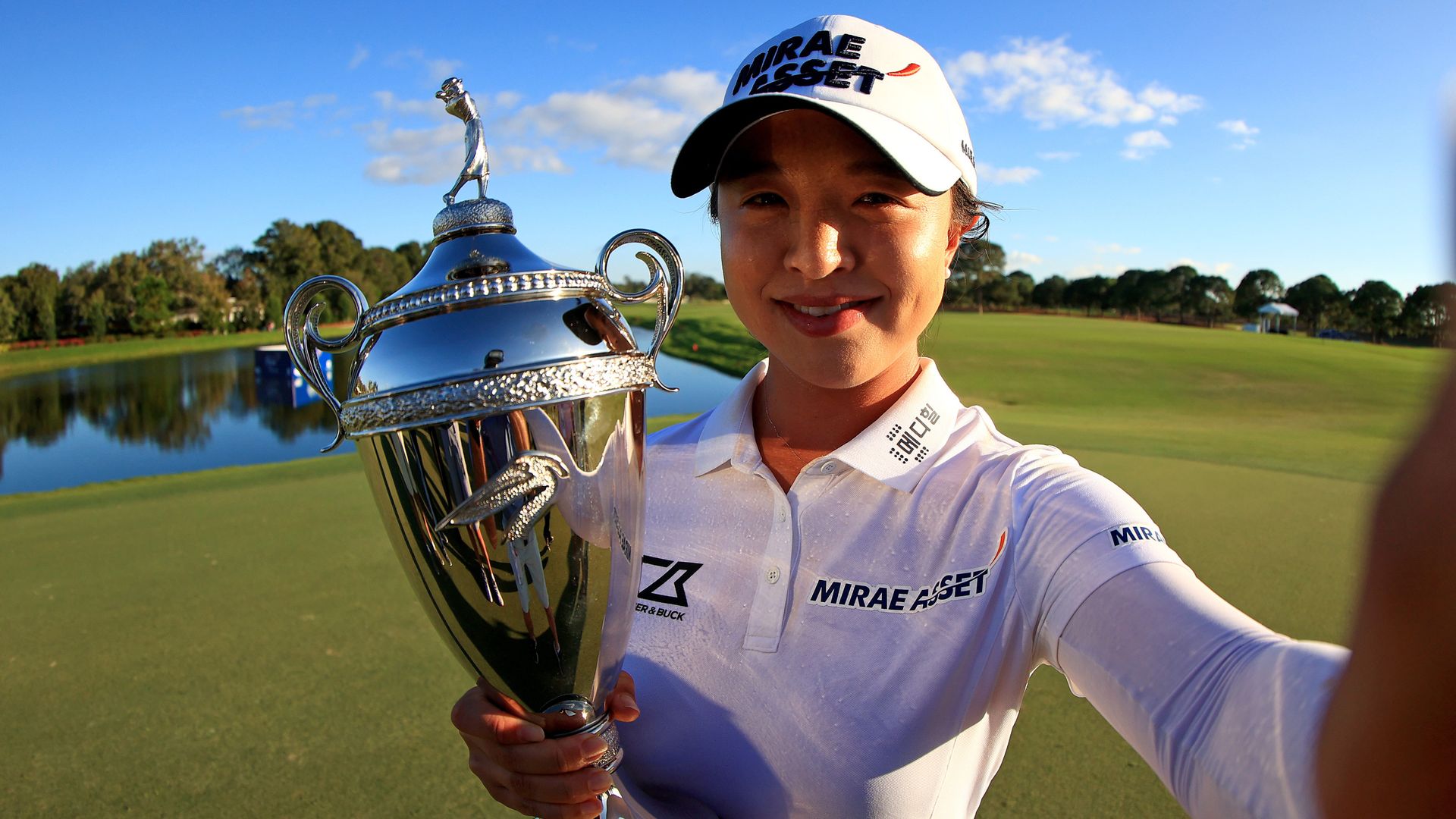 World No 2 Kim converts her commanding overnight lead into her 12th career victory on the LPGA Tour, in her first start since winning her first major at the Women’s PGA Championship

Sei Young Kim cruised to her second title in six weeks with a comfortable three-shot triumph at the Pelican Women’s Championship in Florida.

Kim’s level-par 70 was enough to earn her 12th LPGA Tour title in her first start since capturing her maiden major title at the KMPG Women’s PGA Championship last month.

Her commanding, overnight five-shot lead remained intact for much of the final day as none of her closest rivals were able to sustain a prominent challenge over the final 18 holes at the picturesque Pelican Golf Club.

A birdie at the first was offset by a rare bogey at the next, although Kim atoned at the sixth as Ally McDonald hit back from an early blemish with a run of three birdies in four holes that merely trimmed the deficit to four shots.

Meadow did hit back with birdies at the sixth, seventh and 10th before another mistake at the 12th made the job even easier for Kim, who found her five-shot lead restored when she birdied the long 14th and McDonald bogeyed 16.

Northern Ireland star Meadow drew level with McDonald with birdies at the 15th and 17th, but Meadow would drop another shot at the last as the American birdied to cap a 68 and finish on 11 under.

Kim’s margin of victory was cut to three when she finished with a bogey, but it scarcely mattered as she became the first player since Ariya Jutanugarn in 2016 to win her first major and then win her very first event immediately afterwards.

“I was just trying to be feeling the same as my last tournament,” said the world No 2. “Then I played great and felt great. When I walked on the course today, there wasn’t really any pressure.

“But on the back nine my feeling wasn’t good, and Ally was going really good. It could be that she chased me down, that was my thought. So when I turned I was under a little bit of pressure before made the birdie at 14.

“After I made that birdie it was a little more comfortable and then I felt back, had a good feeling back.”