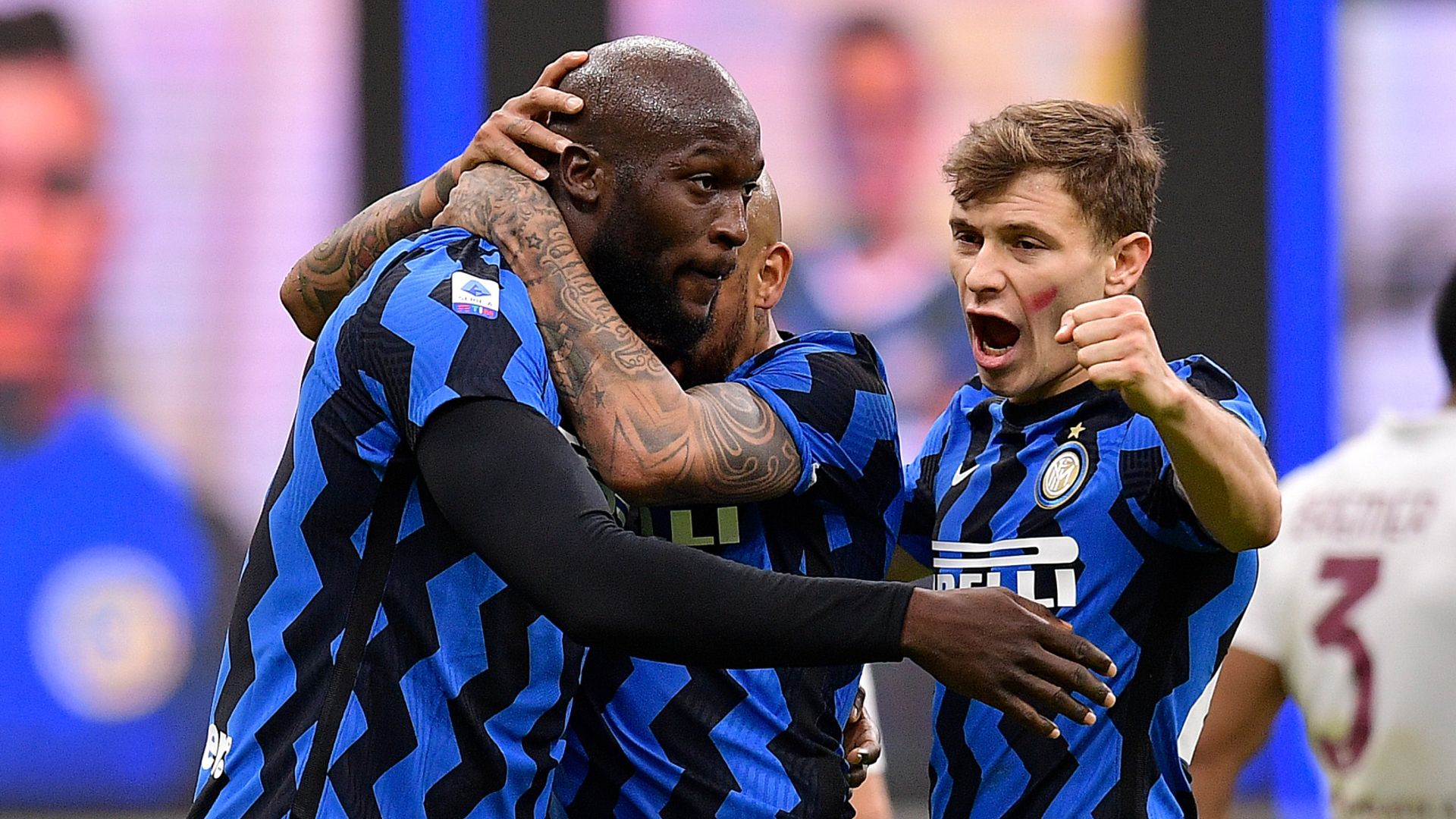 Romelu Lukaku scored twice as Inter Milan completed a thrilling second-half comeback from two goals down to beat Torino 4-2 in Serie A on Sunday, ending a four-match winless run in all competitions.

Simone Zaza struck late in the first half to give the visitors a deserved lead, and Cristian Ansaldi doubled their advantage from the penalty spot after the break.

A hitherto limp Inter performance was sparked to life by the goal and Alexis Sanchez and Lukaku both scored within five minutes of the spot-kick to draw the hosts level.

The Belgian striker then netted a penalty of his own with six minutes remaining, before setting up substitute Lautaro Martinez for a last-minute fourth.

Inter, who face Real Madrid in the Champions League on Wednesday, move up to fifth place on 15 points, while Torino are 18th with five points.

Barcelona were facing an injury crisis as well as a results crisis on Sunday after defenders Gerard Pique and Sergi Roberto were ruled out for significant periods following injuries sustained in Saturday’s 1-0 La Liga defeat by Atletico Madrid.

A Barca medical report said veteran centre back Pique, who limped off the pitch in the second half in tears, had sprained the internal lateral ligament in his right knee as well as sustaining a partial injury to the anterior crucial ligament.

Right back Sergi Roberto, meanwhile, ruptured a muscle in his thigh and would be out for two months, added Barca.

Barca will also be without forward Ansu Fati for the next four months after he underwent knee surgery earlier this month, while midfielder Sergio Busquets is out with a knee problem but is due back by the end of the month.

Meanwhile, Alexander Isak scored the only goal as Real Sociedad prevailed 1-0 at Cadiz, meaning they moved three points clear at the top in La Liga.