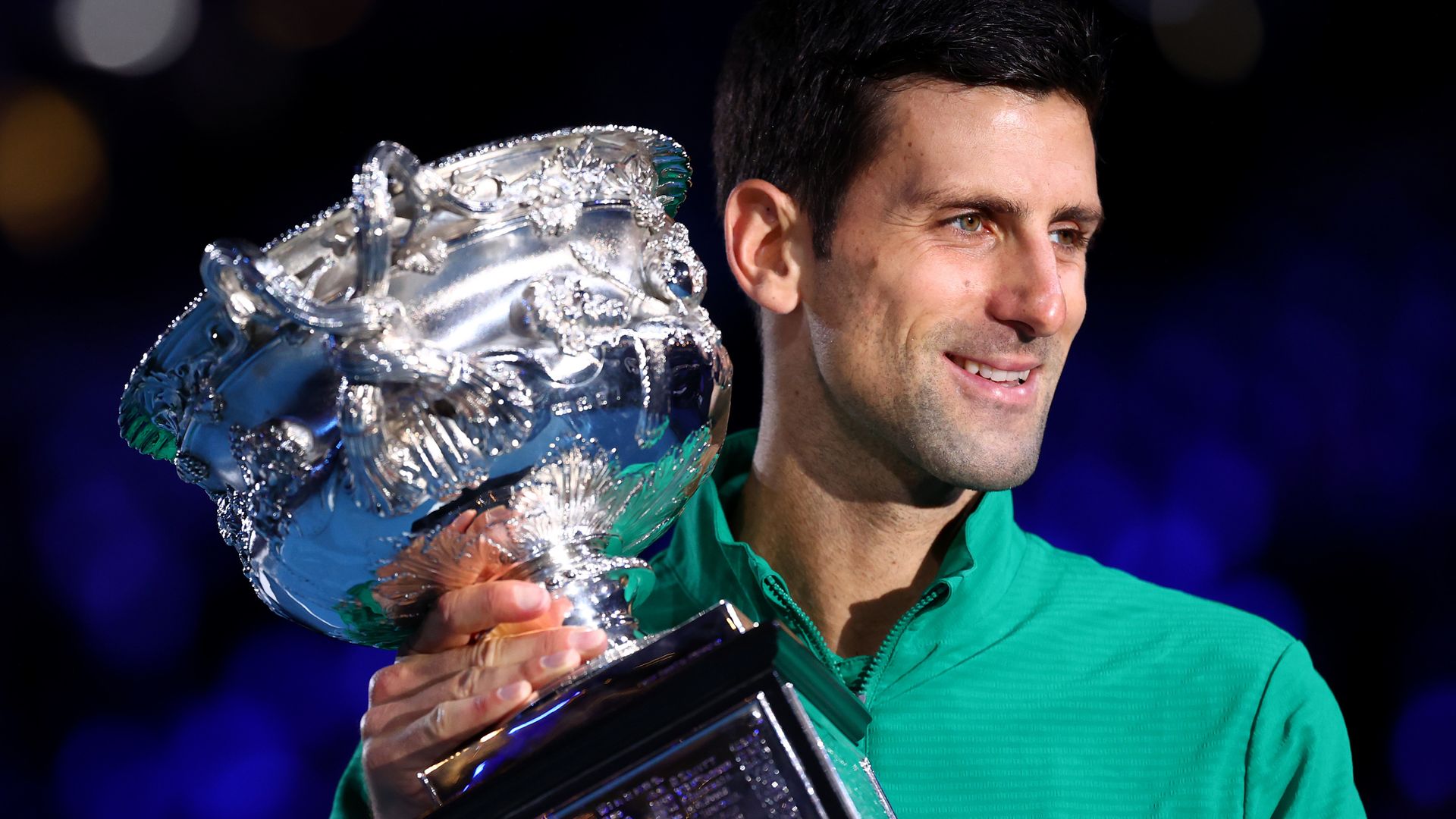 In 2020 the French Open was moved from June to a September start date due to
the coronavirus pandemic. The start of the US Open was put back by just a week
in August but Wimbledon was cancelled altogether. Now there’s growing speculation over the 2021 Australian Open start date

Australian Open organisers hope to finalise tournament dates “as soon as possible” amid speculation January’s event could be moved to February or March.

At present, players and their entourages would need to quarantine for two weeks on arrival in Australia while the state of Victoria will reportedly not allow them to enter before January 1.

That would have a big impact on warm-up tournaments and players’ general ability to train and prepare.

“Our intention is to deliver a summer in conditions that allow the players to prepare and perform at their best and the fans to enjoy their efforts – all in an environment that is safe for all concerned.

“We are continuing our urgent talks with local health authorities regarding quarantining and bio-security requirements and are confident we will have decisions soon.

“Tennis Australia is acutely aware of the need for certainty, but also conscious of reaching a solution with the state government that ensures the safety of the entire community.”

Tiley said reports the tournament might be delayed, even as late as April, are speculation.

Rafael Nadal, the 2009 champion and four-time runner-up in Melbourne, urged patience as the situation continues to develop.

Speaking after his defeat at the ATP Finals on Saturday, Nadal said: “I don’t know what the situation is going to be yet. We need to wait (to hear) what the government there in Victoria says.

“We have nobody to say what they feel is better for the country. We just need to be patient and accept the situation that we are facing. That is difficult for everyone.

“We need to be flexible to understand the situation and to find a way to play as many tournaments as possible next year, to continue with the tour, to try to help the lower-ranked players keep their jobs, and all the staff that make a living from our sport.”

Novak Djokovic and Sofia Kenin are due to defend their respective singles titles in Melbourne.