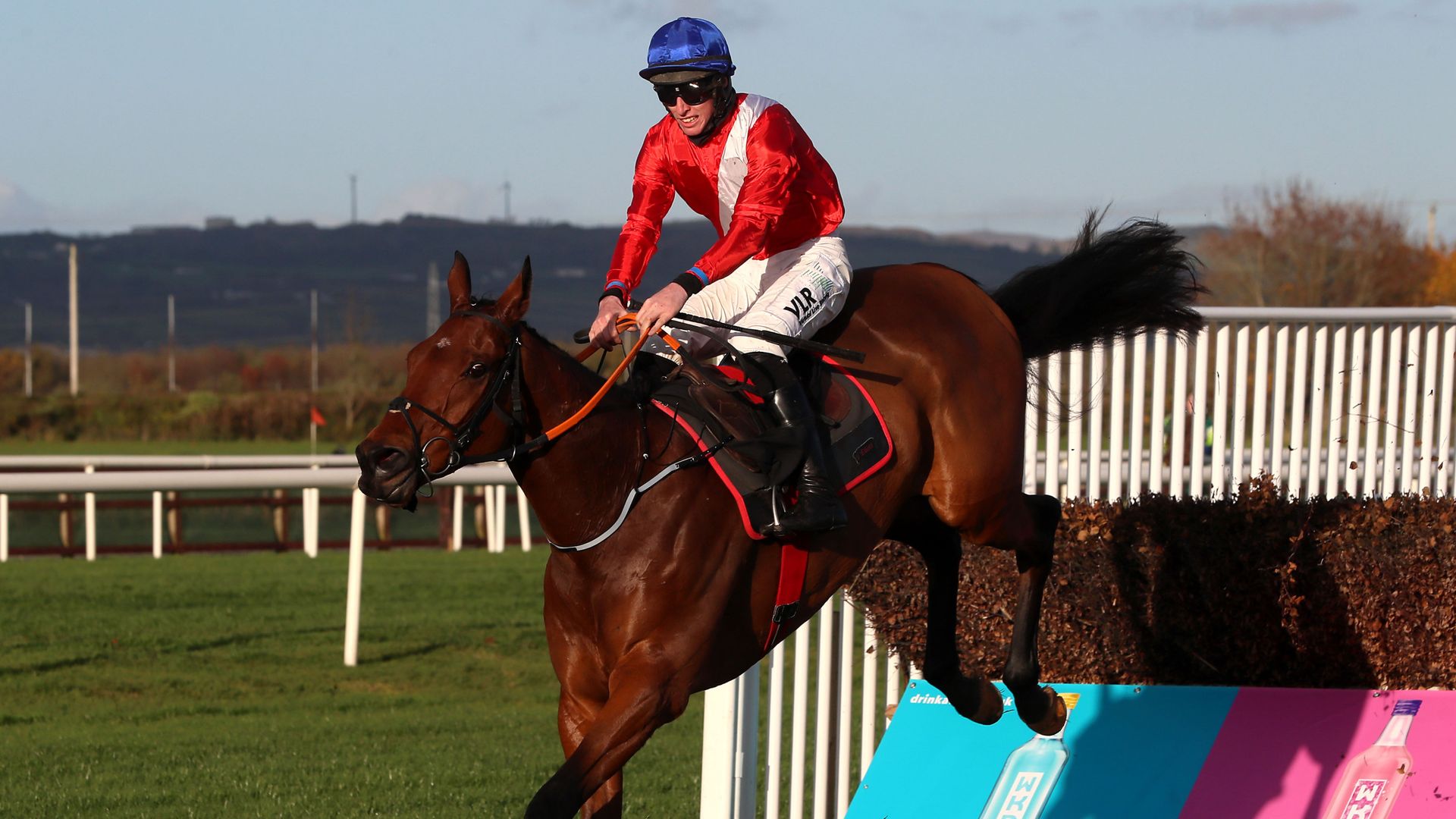 Connections of Envoi Allen are excited and nervous in almost equal measure as he prepares for the Baroneracing.com Drinmore Novice Chase at Fairyhouse.

Gordon Elliott’s six-year-old already has two Cheltenham Festival victories to his credit in an unbeaten nine-race streak – and will seek to further his outstanding record in the Grade One feature on Sunday.

He handled the transition to fences with aplomb at Down Royal and is seemingly on the way to superstardom – but that does not make make watching him any easier for those connected.

“He’s the ultimate professional, a very intelligent horse and is a joy to be involved with. We’re fortunate to have him and he’s giving Mr and Mrs Thompson a huge amount of pleasure.

“The Drinmore at Fairyhouse is next and hopefully he can continue in his current vein.”

He added: “He takes everything in his stride, he’s perfectly balanced, he’s a horse who just knows what he’s got to do.

“It’s all a bit nerve-wracking really, you are up on a pedestal waiting to be knocked off, but at the moment we’ll enjoy it. The longer this unbeaten run goes the harder his first defeat will be to stomach I imagine!

“It’s just frustrating we can’t go at the moment, it’s a great shame but that’s the way it is – thankfully racing is on and we can watch on TV.”