With that comes the responsibility of taking on the sport’s best, and the unbeaten, unified welterweight titlist is game for the cause.

Spence (26-0, 21KOs) has a dangerous task ahead, as he prepares for a showdown with Philadelphia’s former two-division champion Danny Garcia (36-2, 21KOs) on December 5 at AT&T Stadium in nearby Arlington, Texas. The bout marks Spence’s third straight PPV headliner, including twice from the state-of-the-art home of the NFL’s Dallas Cowboys which is expected to draw more than 20,000 socially distanced fans in attendance. 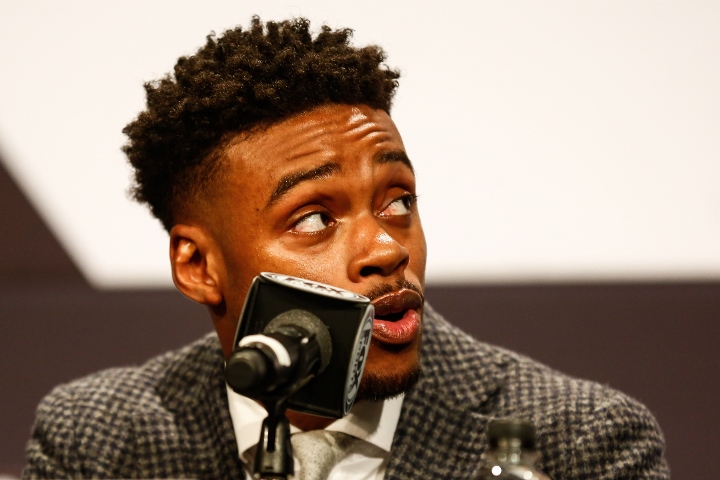 It also serves as the first for Spence since fully recovering from a horrific car crash last October in downtown Dallas. The 30-year old southpaw from Desoto, Texas refused to settle on a soft touch for his first fight back, instead agreeing to renew his previously scheduled clash with Garcia.

The two were due to square off this past January, only for Spence’s hospitalization and subsequent recovery process delaying those plans. The bout was further delayed by the ongoing coronavirus pandemic, which in a sense allowed Spence to completely heal and whip himself into prime physical condition.

Assuming all goes well versus Garcia on December 5, Spence vows to make brings these fights to reality in the year ahead.

“They already know, after I put on this great show December 5th—whoever else in my way, let’s get it.”