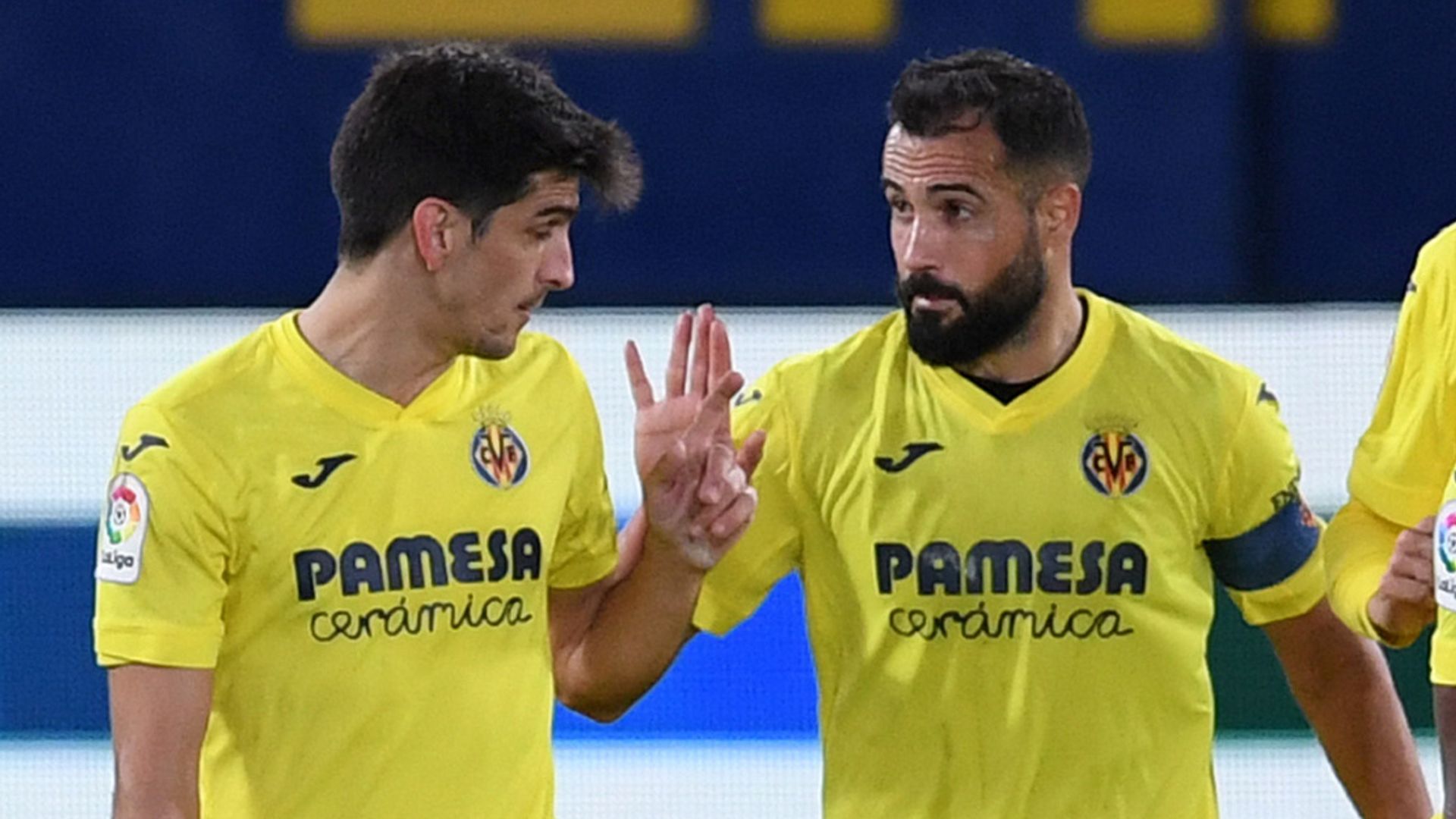 Los Blancos, looking to respond from the 4-1 defeat at Valencia before the international break, took an early lead through Mariano.

Moreno had missed a couple of opportunities to haul his side level, but made sure of a share of the points when he converted from the spot with 14 minutes left.

Eden Hazard made a first appearance since November 3 following a positive Covid-19 test.

The visitors were in front after just two minutes at Estadio de la Ceramica when Dominican Republic forward Mariano headed home at the back post. The goal was allowed to stand after a VAR check for a possible offside in the build-up.

The Yellow Submarine, who were looking to move top of the table with another home win, went close to an equaliser on 21 minutes.

Moreno floated a ball into the penalty area from the left, but Daniel Parejo sent his free header over the crossbar.

Real Madrid almost went further ahead on 32 minutes when right-back Dani Carvajal drove forwards and drilled an angled shot into the side-netting.

Just before half-time, Mariano’s effort hit the post after a quick counter attack, but the offside flag was up.

Real Madrid had another chance to extend their lead five minutes into the second half, but Lucas Vazquez curled his shot over after being picked out by Mariano.

Just before the hour, Villarreal should have been on level terms when the visitors were caught in possession when trying to play out from the back. Manu Trigueros quickly fed Moreno – but his shot was dragged just wide of the far post.

Villarreal boss Unai Emery made a triple change to freshen up the side as Samuel Chukwueze, Yeremi Pino and Pervis Estupinan all came on.

With 20 minutes left, the hosts created another good opening when Ecuador left-back Estupinan got away down the flank and his low cross was met by Parejo – but the veteran former Real Madrid midfielder sent a first-time effort wide.

Villarreal were awarded a penalty in the 75th minute when Thibaut Courtois brought down Chukwueze as the striker raced into the box.

Moreno dispatched the spot-kick past the dive of the Belgian No 1 to draw the home side level.

Villarreal remained on the offensive and Raphael Varane produced a brave block to deny Moreno what looked a certain second goal as the visitors held out for a point.