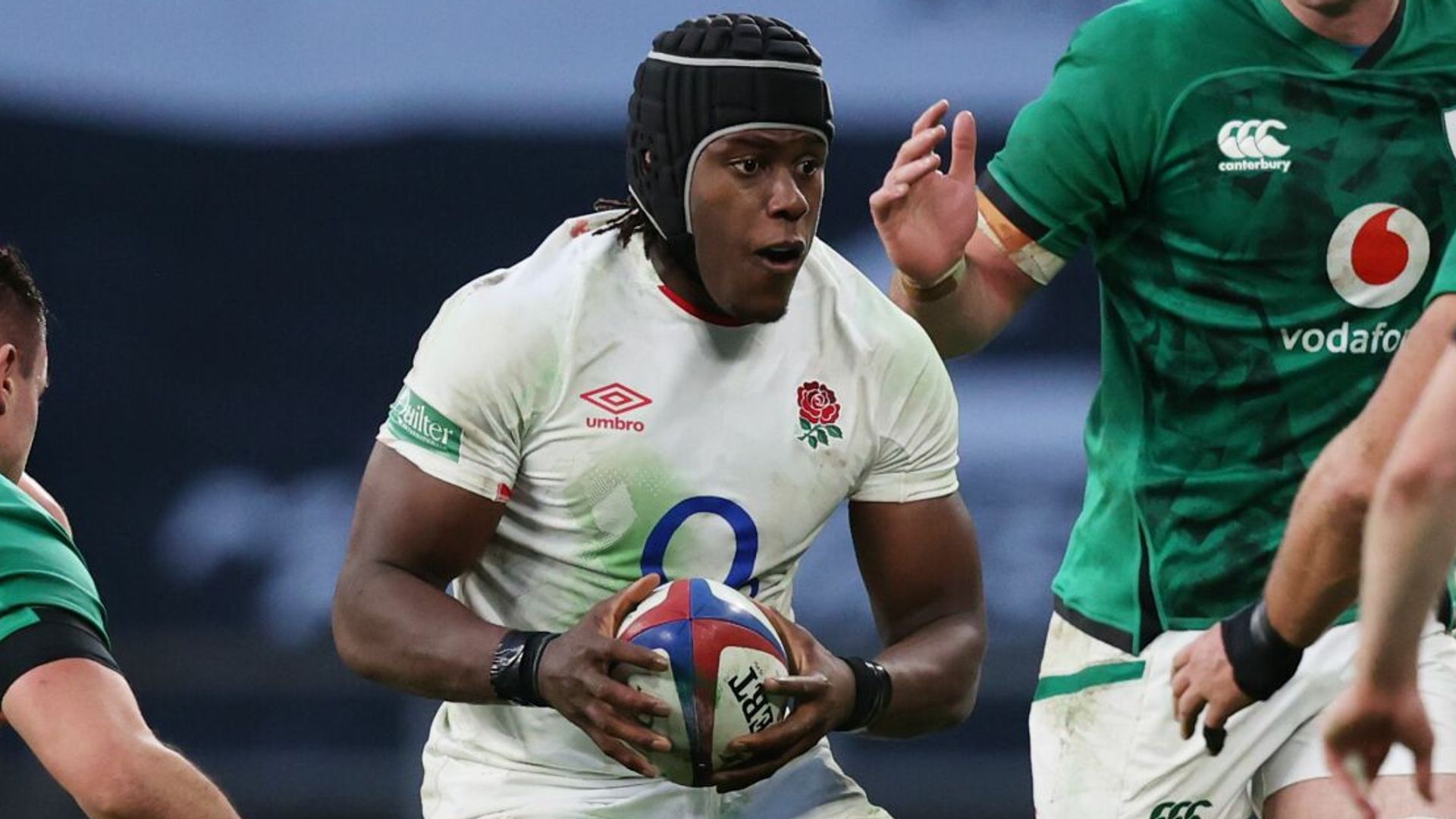 England’s pack and defence shone the most in their 18-7 victory over Ireland at Twickenham in Autumn Nations Cup Group A. Wing Jonny May scored two sensational tries in the win; lock Maro Itoje was man of the match; flankers Tom Curry and Sam Underhill excelled.

England player ratings from 18-7 Autumn Nations Cup victory over Ireland at Twickenham as their pack and defence stood out.

15 Elliot Daly: Unable to get involved in attack but kicked well and expertly patrolled the backfield to show he can act as England’s first-choice full-back. 7/10

14 Jonathan Joseph: The freedom given to him by Georgia was missing and he struggled to make an impact as he continues to find his way on the wing. 6/10

12 Henry Slade: Inside-centre is not his best position – 13 a more natural home – but he kicked well and tackled hard, including one sensational try-saver on Chris Farrell. 7/10

11 Jonny May: Ended his try drought with a stunning pair of touchdowns, the second among the best seen at Twickenham. 9/10

10 Owen Farrell: The ringmaster of a dominant England display who did not put a foot wrong. 7/10

9 Ben Youngs: Tidy and energetic, Youngs has targeted 150 caps and on this evidence, he could get there, but his kicking was not great on occasion. 7/10

1 Mako Vunipola: Reinstated to the pack and England benefited from a forceful shift in defence. 8/10

2 Jamie George: Continued to accelerate ahead of his rivals for the Lions hooking duties with a tidy afternoon. 8/10

3 Kyle Sinckler: A powerful presence in the tight and made his presence felt in the scrum. 8/10

4 Maro Itoje: High work-rate and big interventions contributed to a man of the match performance. 9/10

5 Joe Launchbury: Enjoying a rebirth as a physical presence in England’s engine room where his bulk is a valuable asset. 8/10

6 Tom Curry: Took some ferocious hits as he foraged for ball as Ireland were wiped out at a breakdown battle that was surprisingly one sided. 8/10

8 Billy Vunipola: Looking to rediscover the form that made him one of the game’s best number eights until a series of injuries struck. 7/10