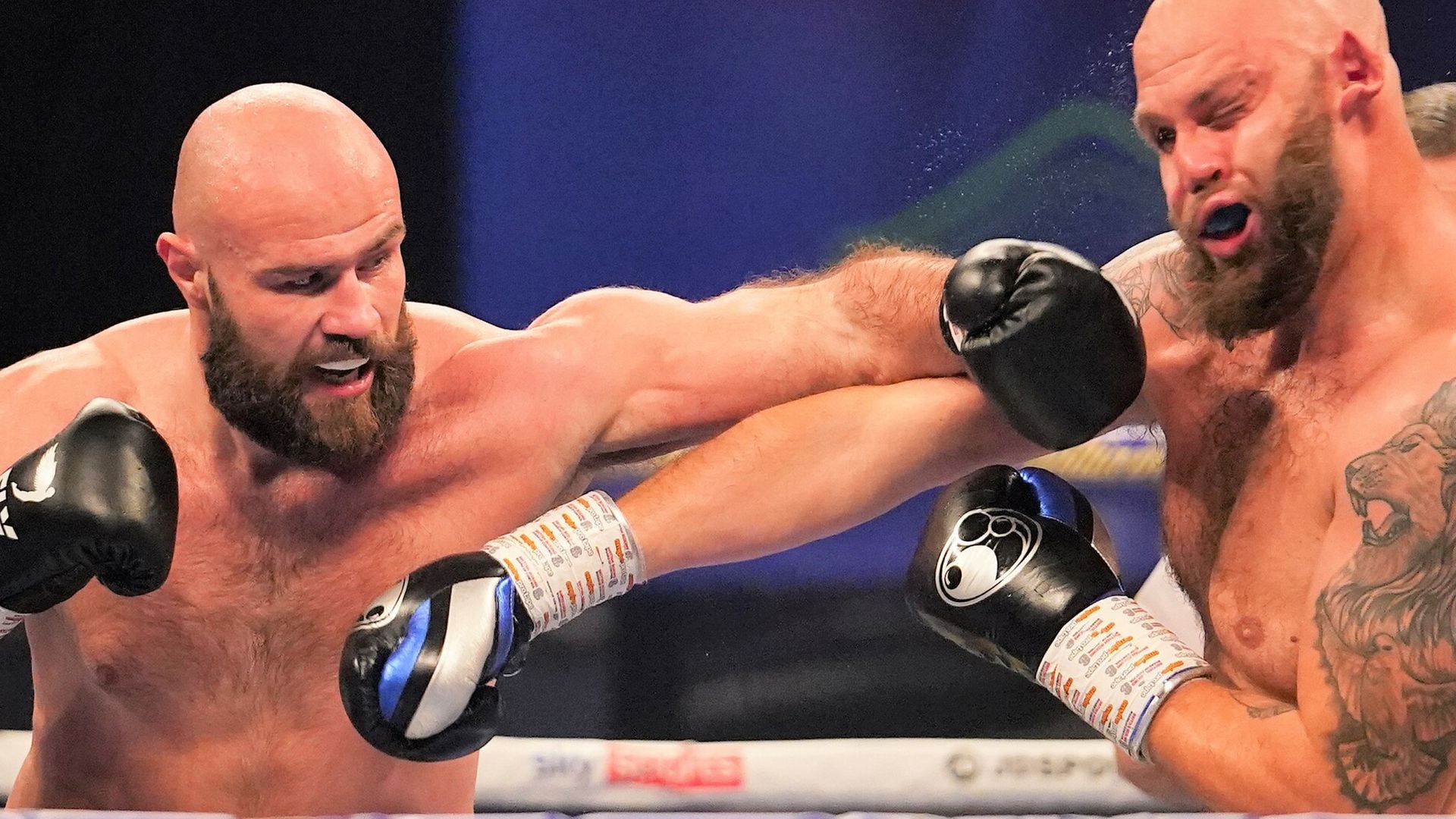 Alen Babic stops Tom Little in the third round, while Jez Smith seals a points win over Ben Ridings, and Liam Davies halts Sean Cairns to claim the English title

Alen Babic toppled Tom Little twice in another brutal knockout win as the Croatian contender continued the blistering start to his heavyweight career.

Babic brought up his sixth straight stoppage as he overwhelmed Little with relentless aggression in the third round at The SSE Arena, Wembley.

Hammering in hooks, ‘The Savage’ hunted another early stoppage from the opening bell, and Little attempted to answer with sharp counters.

Babic came charging out in the second round, swinging in spiteful shots as Little roared his defiance, but the Hatfield man’s resistance was broken in the third.

Little wilted to the canvas after a ferocious cluster of punches, and Babic sensed the end was near, unloading another powerful barrage that dropped his opponent by the ropes, prompting the referee to wave it off.

The superior experience of Smith showed from the opening bell as he outworked the rugged Ridings to earn a 60-54 verdict after six rounds from referee Robert Williams.