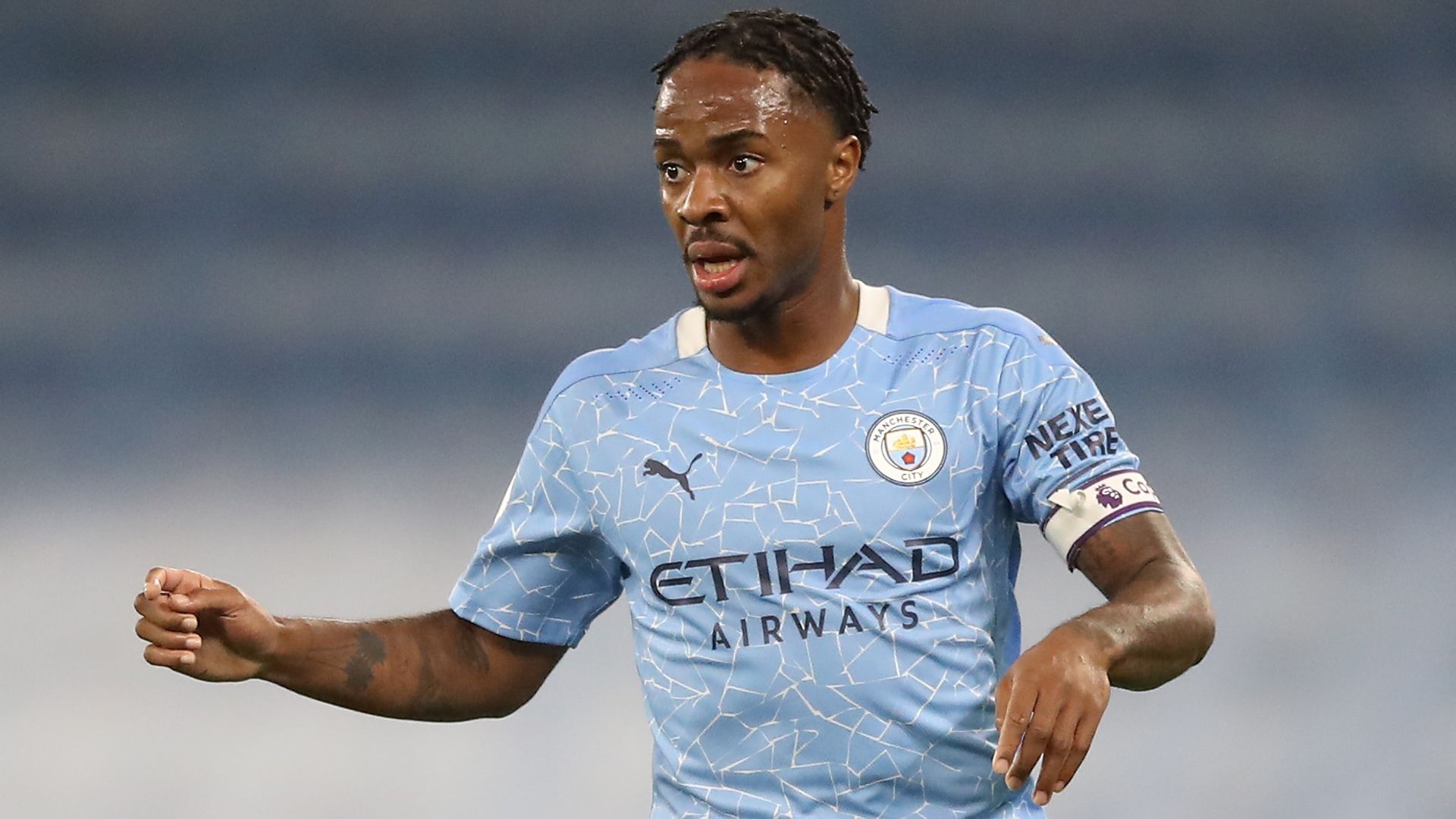 Steven Bergwijn starts for Tottenham against Man City on Saturday Night Football, with Gareth Bale on the bench, while Raheem Sterling and Sergio Aguero are also on the City bench.

Netherlands forward Bergwijn scored on his Spurs debut in the corresponding fixture last year but missed the international break due to an unspecified injury.

That means Gareth Bale drops to the bench for Spurs.

Erik Lamela (Achilles) doesn’t make the squad, while Matt Doherty is self-isolating after testing positive for Covid-19 while on international duty with the Republic of Ireland.

For City, Sterling and Aguero both start on the bench as they fail to fully recover; Aguero has been out for the past month with a hamstring injury and Sterling pulled out of the England squad earlier this week with a calf problem.

Joao Cancelo starts at left-back, Gabriel Jesus once again starts up front, with Ferran Torres and Riyad Mahrez either side of him.

Bernardo Silva also starts, with Ilkay Gundogan and Phil Foden on the bench.

Tottenham vs Man City will be broadcast live on Sky Sports Premier League from 5pm on Saturday Night Football; kick-off at 5.30pm.

Sky Sports customers can watch in-game clips in the live match blog on the Sky Sports website and app.

Plus, Sky Sports News reporter Vinny O’Connor has the latest on Liverpool’s growing injury list ahead of their clash with Leicester, and his colleague Mark McAdam lifts the lid on Southampton’s strong start to the season.

Plus Sky Sports football journalist Ron Walker talks Leicester and West Ham, and makes his Pitch for what will happen in the Premier League this weekend.