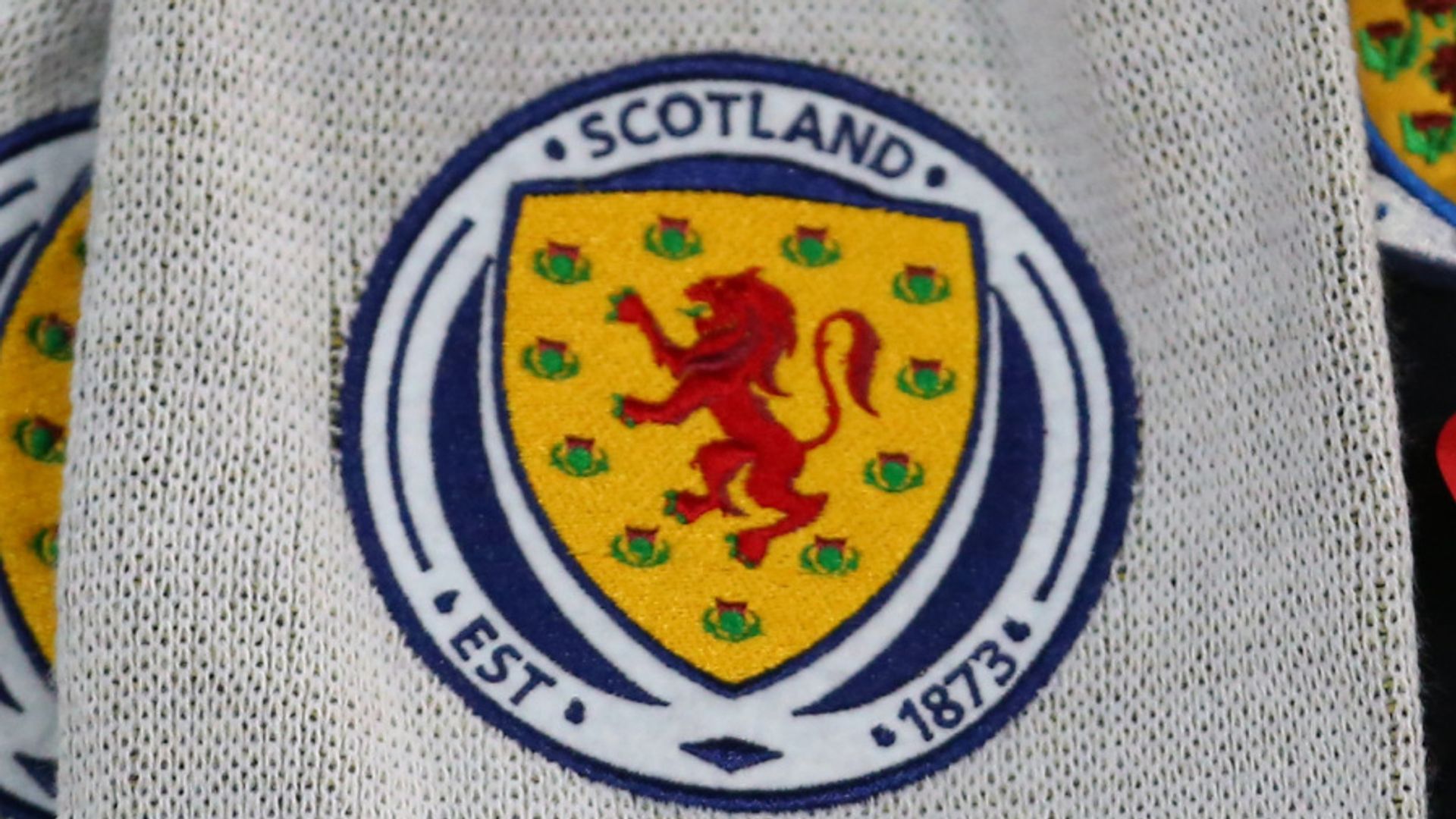 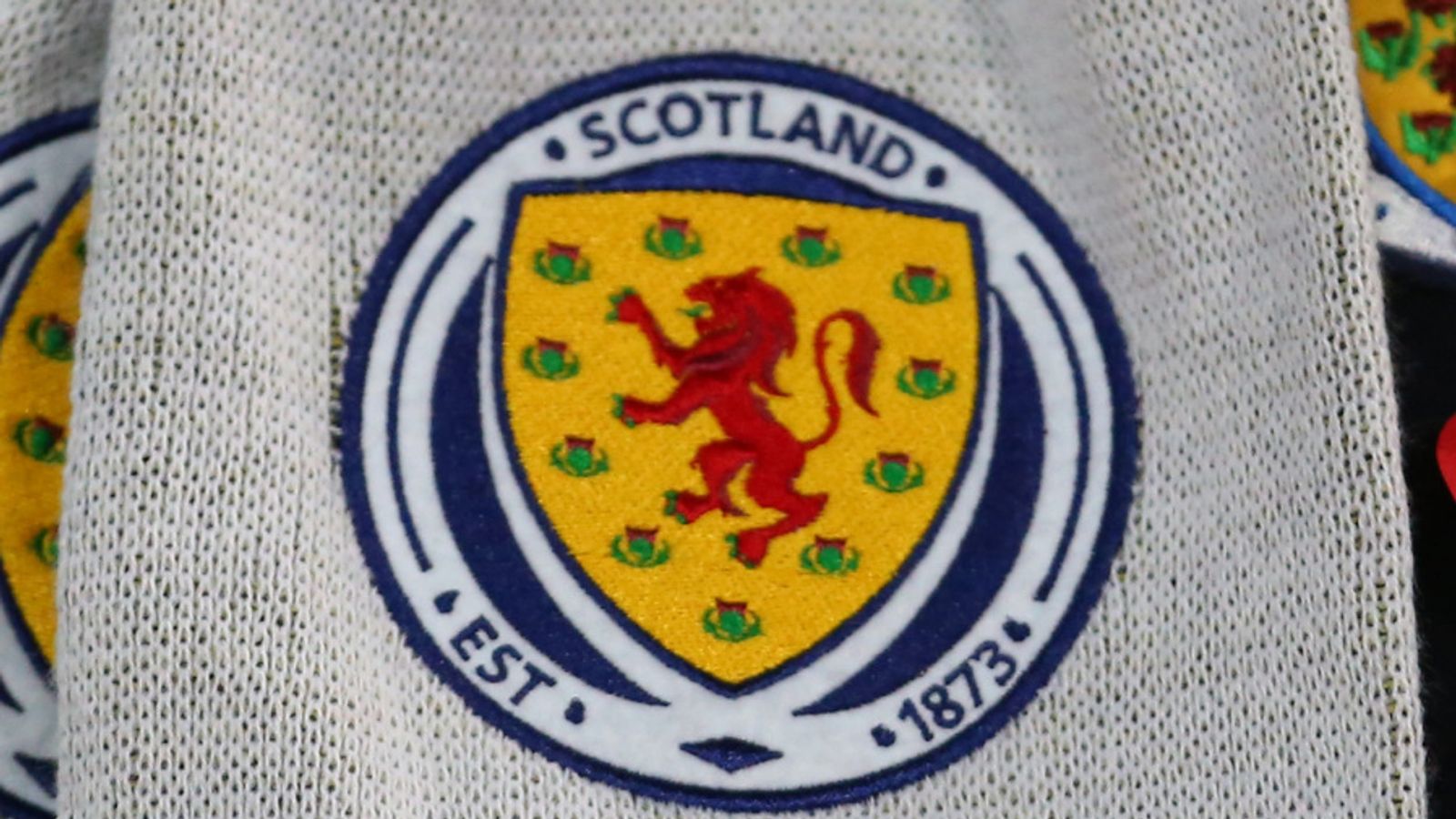 Eleven Scotland U21 players have been instructed to self-isolate after three tested positive for coronavirus.

Players began returning to their clubs on Thursday following Scotland U21s’ defeat in Greece on Tuesday and it is understood players from three Scottish Premiership clubs subsequently tested positive.

A Scottish Football Association statement read: “Following the return of the Scotland Under-21s squad on Wednesday, the Scottish FA has been informed that three players have since tested positive for Covid-19 during their routine pre-match testing at their respective clubs.

“A meeting involving the Scottish Government’s Covid experts took place this morning and after reviewing all relevant information from the under-21 team manager and Covid officer, they identified a further eight players and two staff
members considered to be close contacts.”

Meanwhile, Albion Rovers’ League Two game with Cowdenbeath has been postponed after seven players and staff from the Coatbridge club tested positive.

A staff member of the Scotland U21 squad initially tested positive for coronavirus on Sunday.

They did not travel with the squad for Tuesday’s match against Greece.

A statement released on Monday read: “The Scottish FA can confirm that a Scotland Under-21s backroom staff member returned a positive test for COVID-19 on Sunday, 15 November.

“The staff member had tested negative on three rounds of previous tests and has not travelled to Greece for Scotland’s latest Under-21s Euro 2021 Qualifier. They will self-isolate for 10 days.

“All other playing and non-playing staff members have tested negative on this latest round of testing.

“One other member of the backroom staff has been deemed as a close contact by the Scottish Government and will self-isolate for 14 days.”