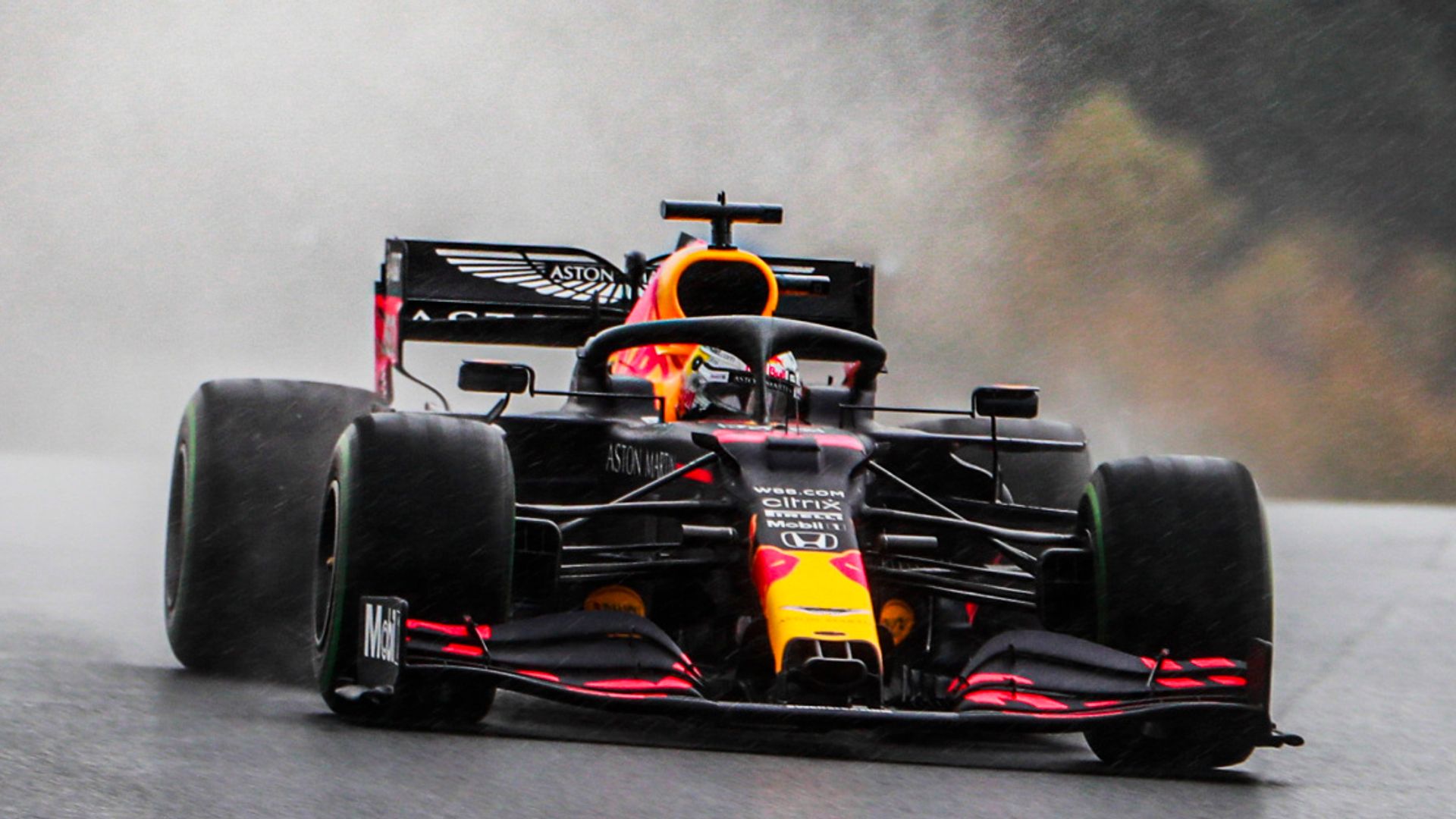 Max Verstappen fastest as heavy rain falls at Istanbul Park circuit which was described as an “ice rink”, even in the dry; Charles Leclerc second, Lewis Hamilton fails to set a time; Watch qualifying live on Sky Sports F1 at 12pm

Max Verstappen set the pace in difficult wet conditions in Turkish GP final practice as heavy rainfall gave drivers even more problems on an “ice rink” of an Istanbul Park circuit that was already low on grip.

The rain started on Saturday morning and got heavier through Practice Three, with Verstappen’s fastest time of a 1:48.485 coming on intermediate tyres in the Red Bull, almost a second clear of Ferrari’s Charles Leclerc.

Lewis Hamilton, who completed only three laps on full wet tyres and failed to set a time, said “this is as close to driving on ice as you can get” during a session that featured spins and drifts aplenty.

Water on a track which was described as “terrifying” even in dry conditions on Friday, was the last thing many drivers wanted and conditions got so bad towards the end of P3 that most decided to stay in the garage.

There is, however, expected to be a break in the showers before qualifying, where an unpredictable shootout is in store.

Qualifying is live on Sky Sports F1 at 12pm, with build-up at 11am.