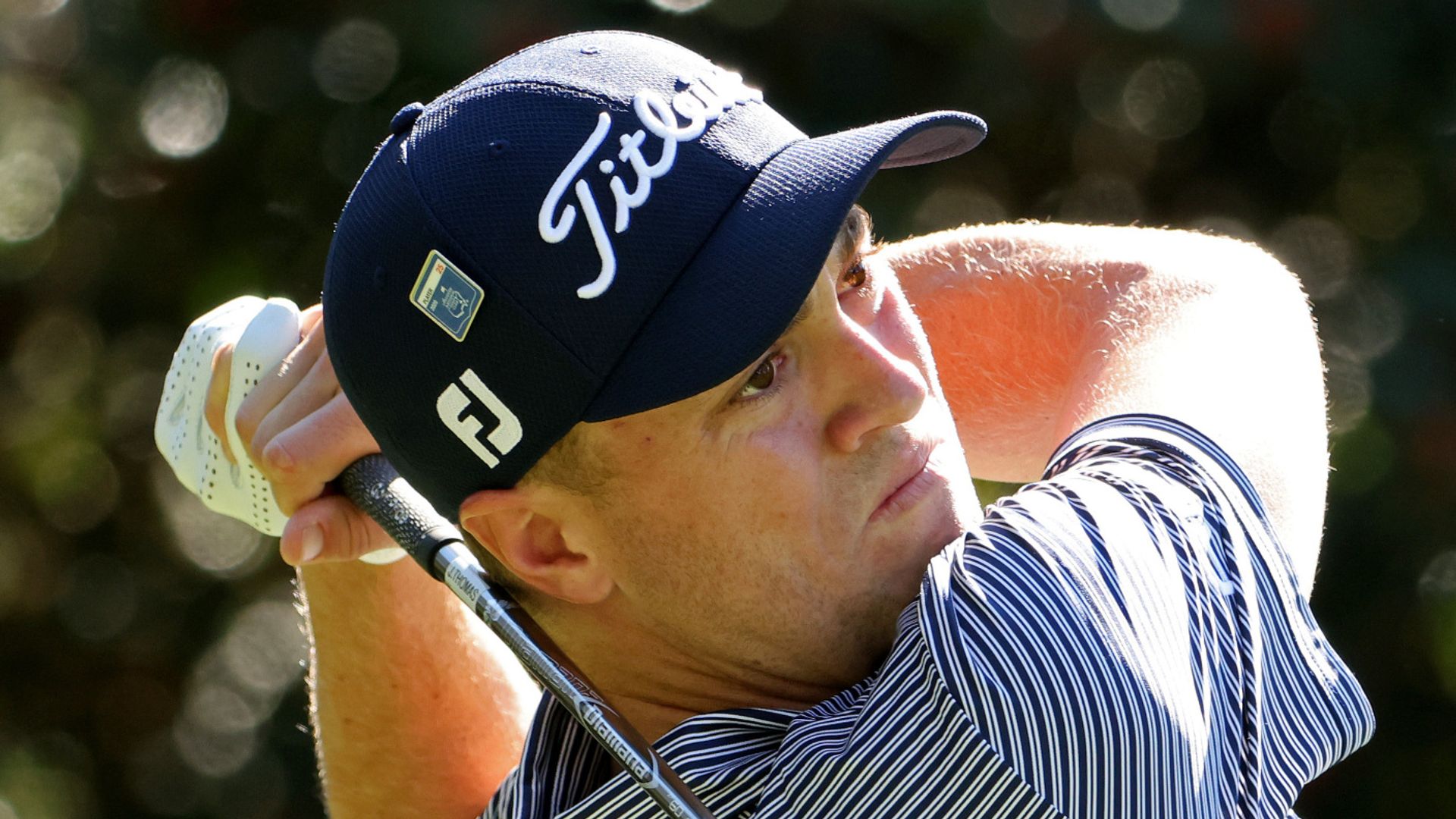 Justin Thomas, Dustin Johnson, Abraham Ancer and Cameron Smith sit in a four-way share of the lead at The Masters. Watch the conclusion of the second round live on Saturday from 12.30pm on Sky Sports The Masters

Justin Thomas, Jon Rahm, Phil Mickelson and Bryson DeChambeau all featured in the top shots from an eventful second day at The Masters.

Thomas was one of four players tied for the lead when play was suspended due to fading light, with a stunning tee shot into the par-three 16th setting up one of four consecutive birdies in his second-round 69 at Augusta National.

Dustin Johnson and Abraham Ancer also sit on nine under at the halfway stage alongside Australia’s Cameron Smith, who went inches away from an albatross after an incredible approach into the par-five 15th.

Jon Rahm is among the players a shot off the pace and still has five and a bit holes left to complete on Saturday morning, with the Spaniard showing his short-game prowess at the par-three eighth to leave himself a kick-in birdie.

Three-time Green Jacket winner Phil Mickelson made the most of his Augusta knowledge with some delightful iron play, with Rickie Fowler and Patrick Cantlay among the others to produce some impressive efforts.

Amateur John Augenstein holed-out from the sand for an unlikely eagle and Sungjae Im pitched in from off the green during his second round, while Lee Westwood and Tommy Fleetwood also featuring in Friday’s shots of the day.

Click on the video above to look back at the top shots from day two!