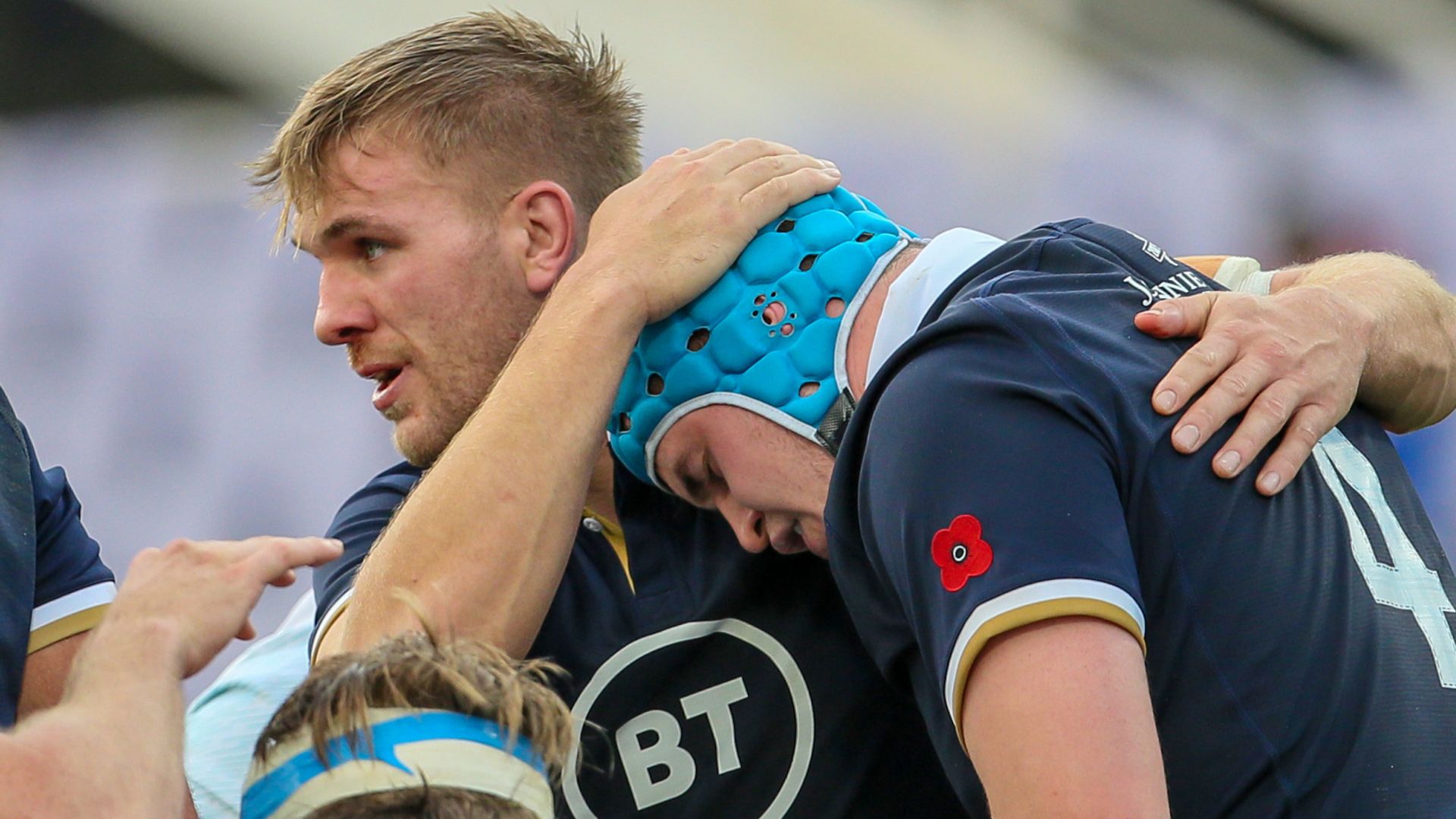 Franco Smith’s new-look team led 11-7 at the break, the highlight of the first 40 minutes a scintillating move which led to Matteo Minozi’s try just moments after Duhan Van Der Merwe had powered over for Scotland.

But Zander Fagerson’s converted try 10 minutes into the second half sparked Scotland into life, and further scores from second-row Cummings and replacement hooker Turner secured the try-scoring bonus along with denying Italy their first win again them since February 2015.