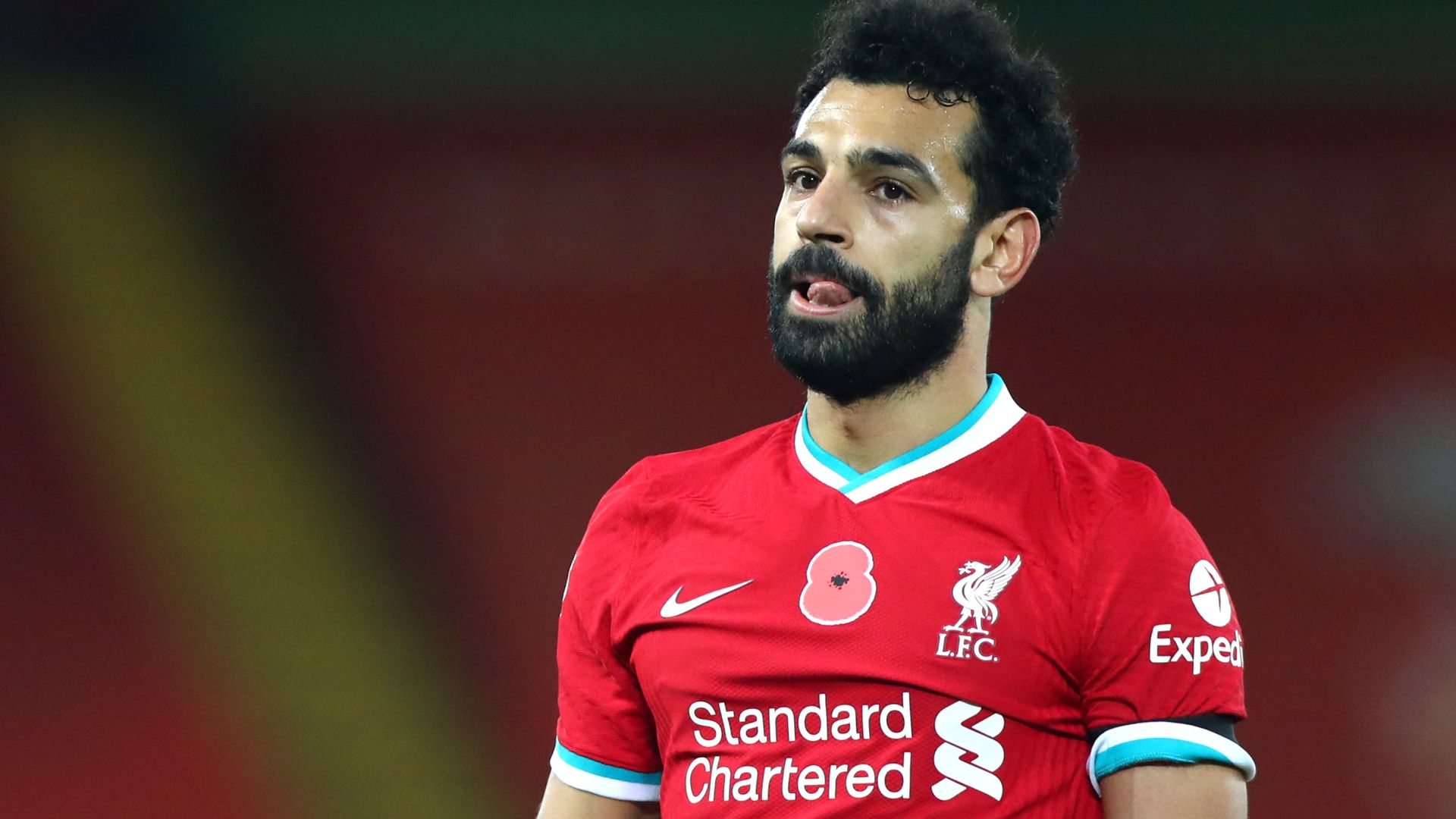 Mohamed Salah is in “high spirits and not showing symptoms” after having his coronavirus diagnosis confirmed by a second test, the Egyptian FA has confirmed.

The Liverpool forward is self-isolating and not expected to play in the two Africa Cup of Nations qualifiers against Togo on Saturday and Tuesday.

He is also a doubt for Liverpool’s clash with Leicester on November 22 due to UK government coronavirus rules dictating a 10-day isolation period after a positive test.

“Egyptian national team and Liverpool star Mohamed Salah has undergone a second test and results have confirmed that Salah tested positive for Covid19,” the EFA said in a statement.

“All necessary medical precautions have been taken in line with the global medical protocol and under the supervision of Dr Mohamed Sultan, head of the medical committee at the EFA, as well as Dr Mohamed Abou El Ela, Egyptian National Team doctor.

“While the first swab has offered a positive result, the Egyptian FA has decided to carry out a second test to confirm the result.

“Salah is keeping a high spirit and is not showing any symptoms of the virus. He has been isolated and the National Team’s doctor is currently liaising with Dr. Jim Moxon, head of Liverpool FC’s medical staff, regarding this matter.”

The diagnosis piles more team-selection misery on the champions, who are already without a raft of players because of injury – the latest centre-back Joe Gomez, who could miss the rest of the season with a knee injury suffered with England.

The Egyptian FA announced Salah’s initial positive test on Friday and added that the rest of the Egypt team were negative for the virus.

Liverpool are next in action against Leicester in eight days’ time – live on Sky Sports – a match Salah would miss under current UK Government guidelines despite being asymptomatic.

It would also make him a doubt for the home Champions League tie against Atalanta on November 25 given he would be unable to train with his club team-mates.

The Government website states: “If you do not have symptoms but have tested positive for COVID-19, stay at home and self-isolate for 10 days from the day the test was taken.”

Salah is also the fourth Liverpool first-team player to test positive for coronavirus this season, following Thiago in September and then Sadio Mane and Xherdan Shaqiri in October.

Liverpool set to be missing seven first-teamers against Leicester

Meanwhile, Liverpool might be unable to use versatile holding midfielder Fabinho as cover in defence against the Foxes, with the Brazil international still recovering from the hamstring strain he picked up against FC Midtjylland at the end of October.

All of which means Klopp will be without three of his first-choice back four when the Premier League returns to action after the international break, with midfield also a problem area for the German.

Summer signing Thiago Alcantara is still suffering from the effects of the knee injury he sustained against Everton on October 17, although there is hope the playmaker may be fit enough to feature against Leicester.

However, the same cannot be said of fellow midfielder Alex Oxlade-Chamberlain, who injured his knee in pre-season training at the end of August and is still yet to resume training.