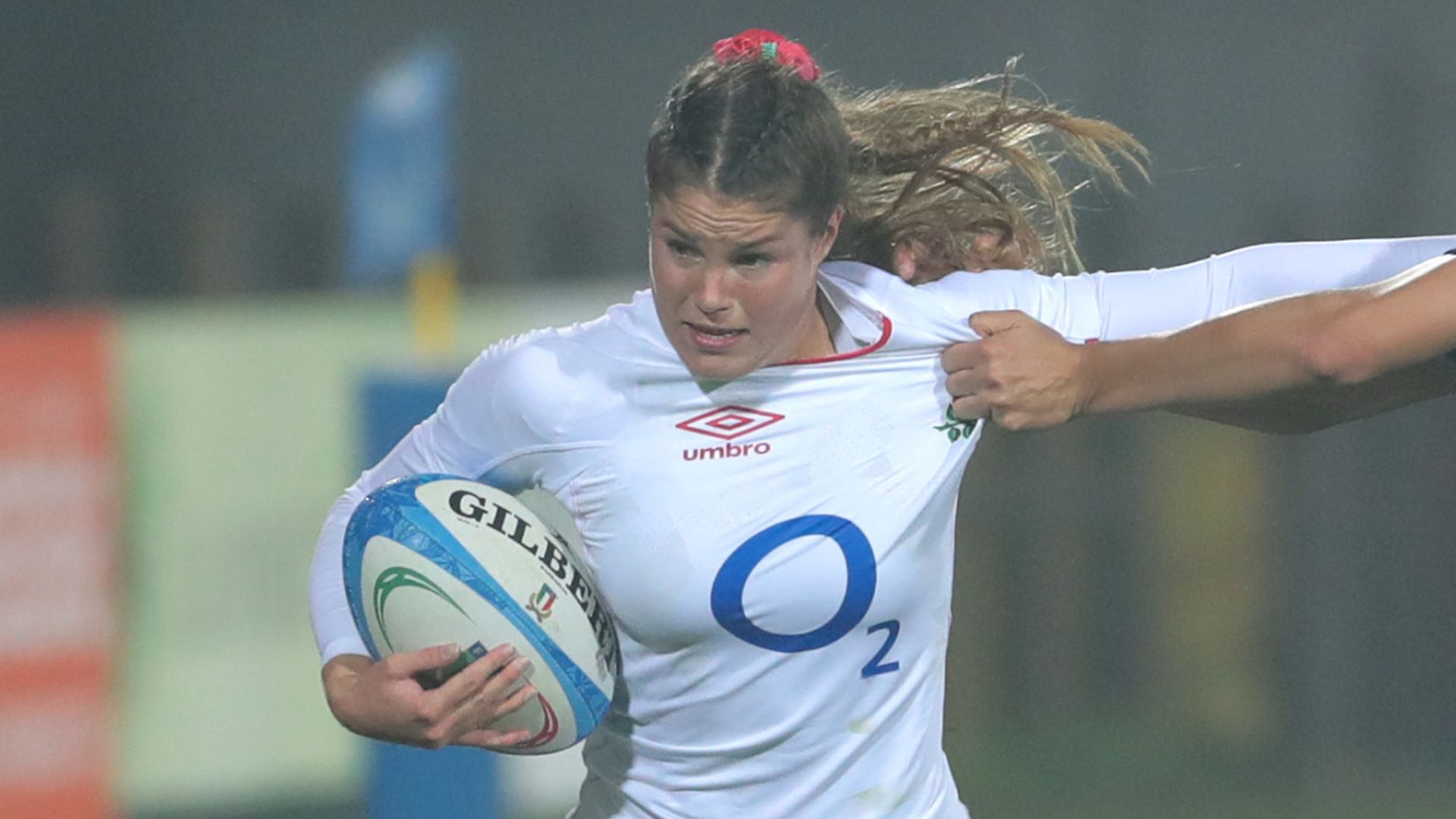 England Women powered to a 33-10 win over France after a dominant second-half display, to move to a No 1 world ranking.

Cokayne powered over after seven minutes as England raced into a 7-0 lead before Gaelle Hermet’s converted try levelled.

Caroline Drouin’s penalty edged France ahead but Scarratt’s own penalty ensured it was 10-10 at half-time.

England quickly took control after the break as Matthews went over three minutes from the restart after excellent work from Helena Rowland.