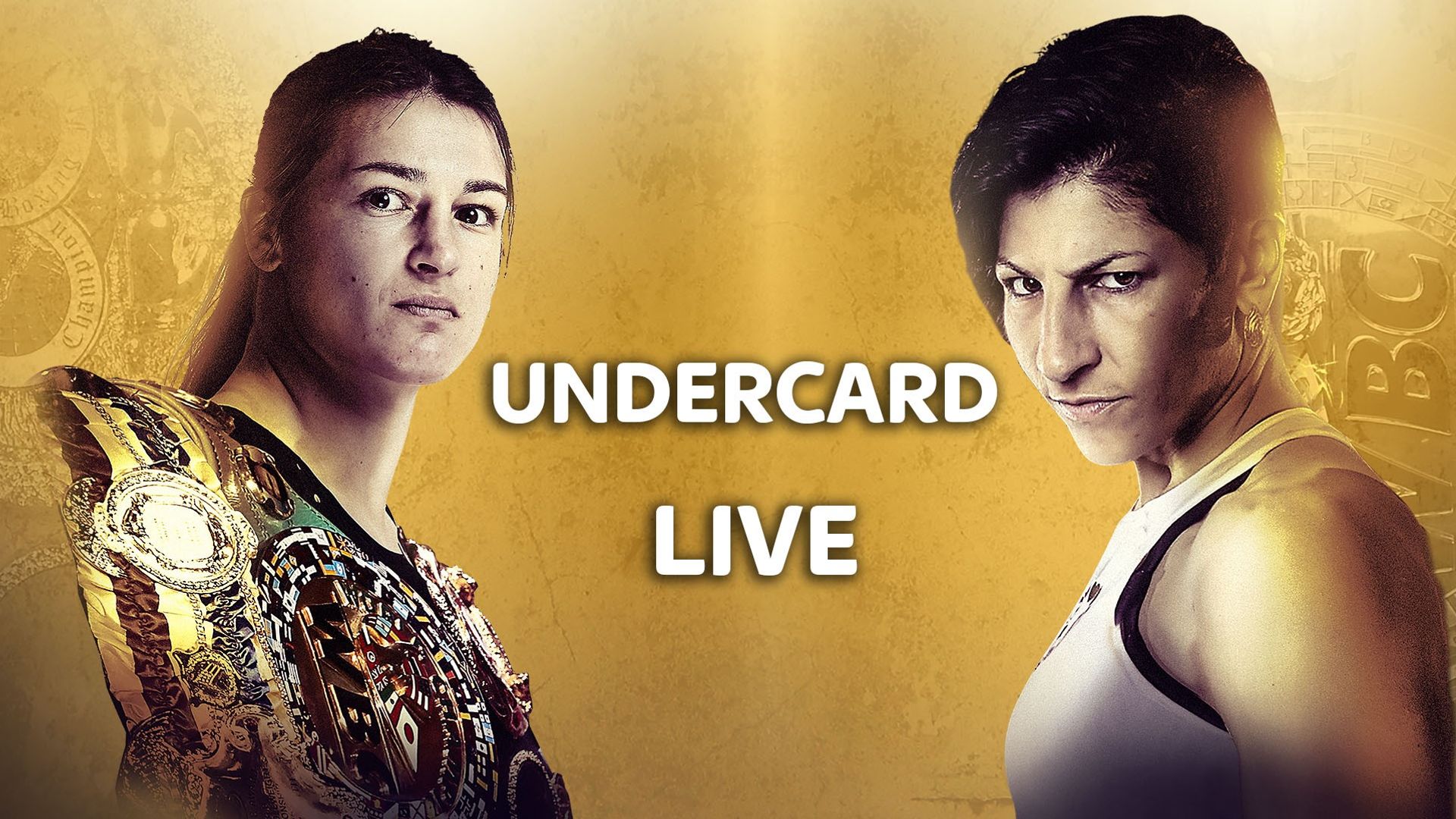 Thomas Whittaker-Hart targets his fifth professional victory on Katie Taylor’s undercard – and you can watch the light-heavyweight fight on a live stream.

The unbeaten 25-year-old faces Jermaine Springer as we build towards Taylor’s undisputed world lightweight title fight against Miriam Gutierrez tonight, with Terri Harper and Rachel Ball on the same bill at The SSE Arena, Wembley, live on Sky Sports.

In tonight’s main event, Taylor’s WBC, WBA, IBF and WBO belts are again at stake when she takes on Spaniard Gutierrez, who arrives in Britain with an unbeaten 13-fight record.

Rachel Ball floored Shannon Courtenay during a points win at Fight Camp, but must now overcome Argentina’s Jorgelina Guanini who has proven herself at the top level by winning the IBF super-flyweight belt.