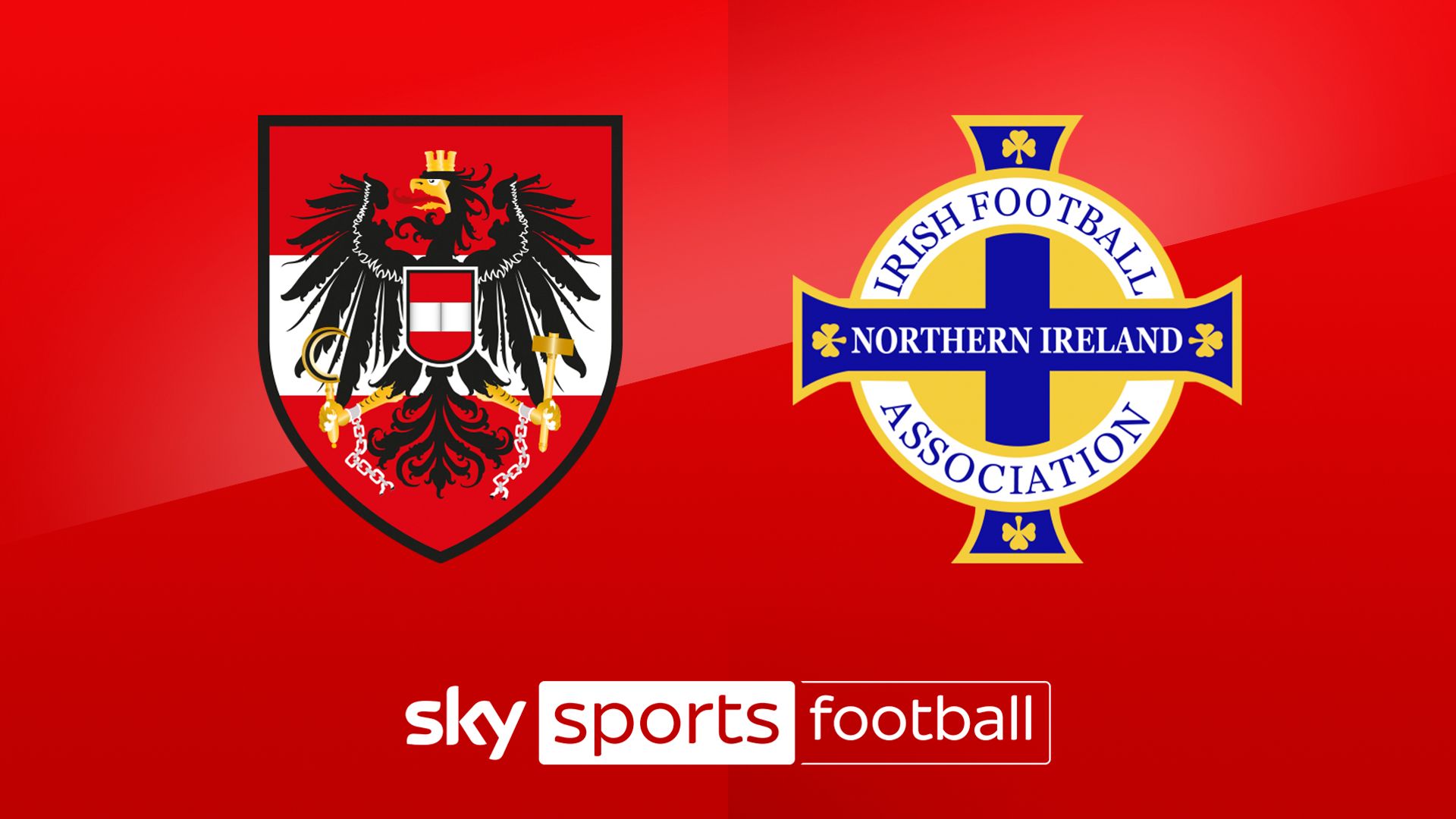 Team news and stats ahead of Austria vs Northern Ireland in the UEFA Nations League, live on Sky Sports; kick-off 7.45pm.

Marko Arnautovic could return to haunt Northern Ireland on Sunday night with the former West Ham forward jetting in to join the Austria squad in time for their Nations League clash.

Arnautovic – scorer of the only goal when Northern Ireland last visited Vienna in 2018 – must be assessed after his long journey, but manager Franco Foda indicated he would be involved if possible.

Christopher Trimmel is the only other injury doubt for an Austrian side who will start the match top of the Group B1 standings, battling Norway for promotion to League A.

Niall McGinn and Jordan Thompson will not travel with Northern Ireland while George Saville has left the camp entirely.

Aberdeen winger McGinn and Stoke midfielder Thompson are both carrying injuries sustained in Thursday’s 2-1 Euro 2020 qualifying play-off final defeat to Slovakia. Saville has returned to England for personal reasons, having missed Middlesbrough’s final match before the international window due to a family emergency.

However, Ian Baraclough said all other players were available – including Craig Cathcart and Paddy McNair, who both hobbled off against Slovakia, and Stuart Dallas who played much of the game with an elbow injury.