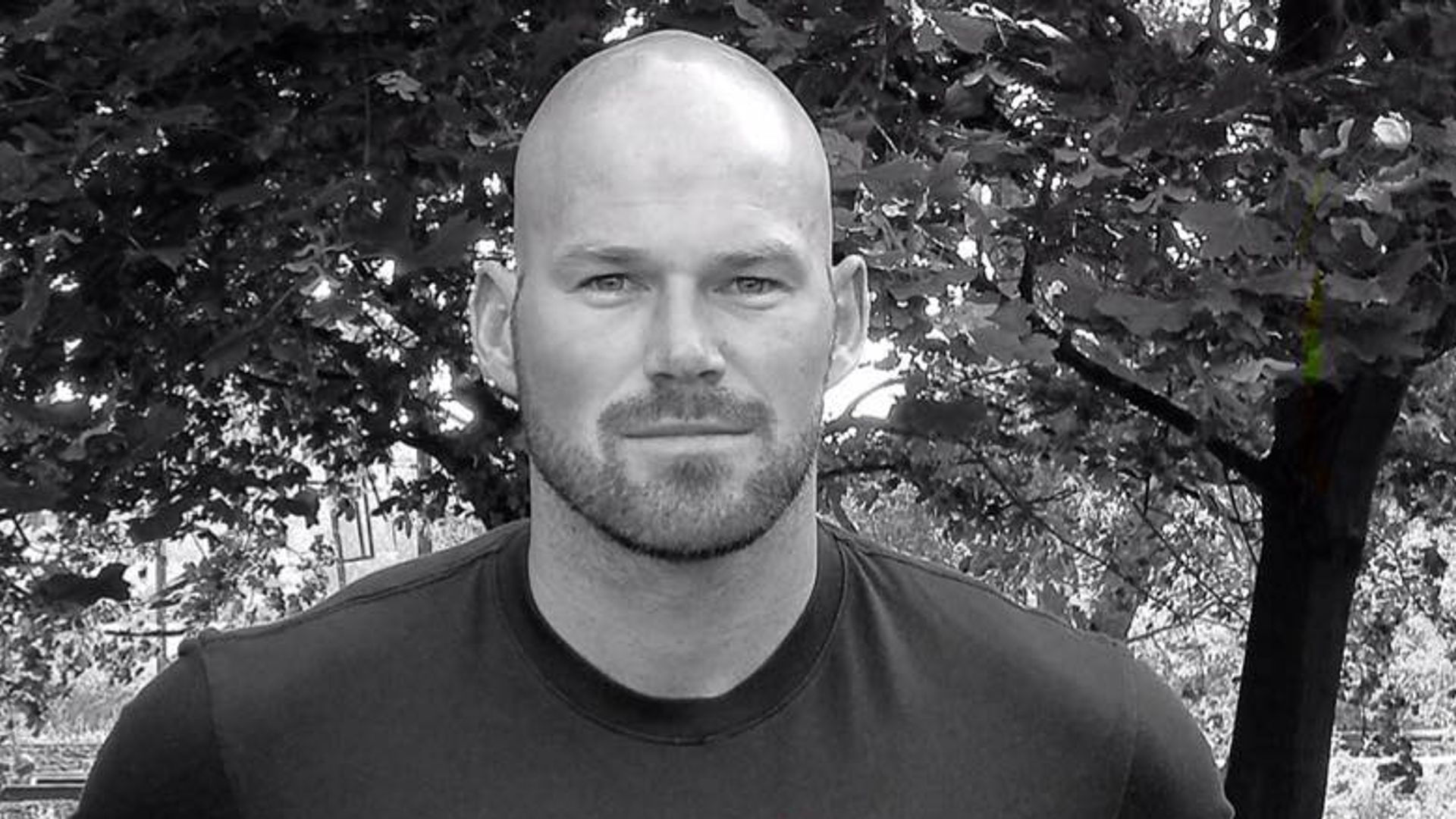 “People say footballers have got it easy,” Rob Blackburne tells Sky Sports. “That they only work 10am to 2pm. But they stay in reading message after message telling them they hate them. If they want to go out for a release, maybe to the pub, they have people telling them they have ruined their weekend and want them to die.

“Is that the kind of life you want?”

Blackburne has been holding therapy sessions with players for years now. Most earn a fraction of the game’s top stars but find themselves just as exposed to the macho culture that permeates the game, one that encourages competition and punishes weakness.

Occasionally, that manifests itself in tragedy. A young man takes his own life, providing a reminder of the toxic environment that exists, the ugly truth about the beautiful game.

But much more common are the stories never told by those who are struggling to cope with the scrutiny that comes their way and the demands that they place on themselves.

Blackburne, a former youth-team goalkeeper at Chelsea, has come to appreciate the sheer scale of the problem since his sessions with players morphed into a podcast.

“Football is a very internal game and I have been working with some players now in the Championship for eight years. I would get recommendations and work with them one-by-one but once we started the podcast it just snowballed. More and more people started ringing me. I started to realise there is this big problem that nobody is talking about.”

This is football’s secret society. Zoom calls with a dozen players discussing their fears. Webinars of more than 40 professionals sharing their stories. Only by opening up with each other about these mental health issues is the depth of the issue coming to be understood.

There is the player at Norwich who has death anxiety. The veteran goalkeeper who was the life and soul of the dressing room but found himself dealing with suicidal thoughts on the commute home. The one at Hull who is so on edge that something as trivial as a dog owner not cleaning up their pet’s mess on his morning walk would ruin his entire day.

“Imagine how he reacted when he made a mistake,” says Blackburne.

There are the former Brentford team-mates who were each facing their own personal demons, unbeknownst to the other. One of them was drinking vodka alone every night. The pair only found out they were both going through similar struggles after opening up to Blackburne. “They were best friends and only lived down the road from each other.”

It is all part of a culture that discourages speaking out.

“When it comes to the mental health side, nobody wants people to find out about what they are struggling with in case they are judged for it,” he explains.

“What the players find is that the clubs do not support them enough. Some players have been dropped for admitting they had a problem. Football is the release for them.

“They have the belief that nobody knows how they feel.”

Blackburne’s secret is that he has genuine empathy. He has been on this journey himself. “I had my own meltdown,” he says. “I think that is why players can relate to me.”

His mother developed breast cancer. A good friend was diagnosed with motor neurone disease. He took on the role of his carer. “People were asking if I was OK but I would just tell them that I was a warrior. Internally, I was crumbling,” he adds.

“My world came crashing down in a big way.”

The situation came to a head on a trip to Manchester with his then partner. Blackburne broke down in the hotel room. “She said something and I basically cried for four hours.”

It proved to be a turning point.

Blackburne sees it as paradoxical that the more he expressed his feelings, the more he laid bare his weaknesses, the stronger that he was perceived by others. This was in 2010. He became a personal trainer and studied nutrition but soon realised how best to help.

“It is almost always a mindset problem,” he says.

“The problem with footballers is that they go to see a therapist with the mentality that the therapist will not understand them. They are constantly judged by managers and by fans. The last thing they want to do is sit in a room with someone with a notepad judging them.

“Because I played the game I suppose I am able to speak their language. I am just a normal bloke. They know me and they trust me so they open up. They start to confide in me.”

Some of the problems are familiar ones. A romantic relationship that is going wrong or the inability to communicate with a coach. Blackburne finds the solutions are usually within.

“They create stories. I had an agent ring me up asking to speak to one of his players because the player wanted to quit the game. Why did he want to quit? Because the assistant manager did not like him. But that was just the story they were telling themselves.

“What if you drop that belief and go into training tomorrow with the mindset that the assistant manager does like you? Train properly instead. That is what he did and now he is back in the team and back scoring. It was all due to his belief. Perception is projection.

“I do a whole month on language, on changing communication to handle confrontation skilfully. Agree with the manager and tell him you respect his opinion. Ask him what you need to do to get in his team and then go and do it. It is basically life skills. They should be taught in school.”

Other challenges facing the modern player are new.

“Social media is a big thing. It is a good tool but it can be devastating.”

Blackburne remembers receiving a frantic call from a player who was distressed because, in his words, everybody was abusing him on social media. “Listen to the language,” he says. “Everyone was abusing him? Was it everyone or was it just one or two people?

“Rather than telling players what the problem is you try to help them by asking questions so they work it out for themselves. You are empowering them to make decisions.

“The first thing I ask them is what they do when they get up in the morning. Are they reaching for the phone and scrolling through? Are they searching for their own name? If you want to be a top footballer you need to be proactive not reactive. I have known players who search Twitter as soon as they reach the dressing room. If it is an issue, get off your phone.”

Curiously, many of the players now reaching out to Blackburne for support are those towards the back end of their careers, although he believes there is a certain logic to it.

“Footballers live their life backwards,” he explains. “They start earning money at 18 and then they regress. You hit 35 and unless you have other skills you have nothing. A normal person is learning and learning and when they get to 35 they are at the top of their game. But footballers have not been taught to deal with the problems that life throws at them.”

Blackburne has written a book Head in the Game that will tackle many of these issues – with contributions from the former Arsenal midfielder and World Cup winner Gilberto Silva and the ex-Manchester United and England goalkeeper Ben Foster among others.

But in the meantime it is the Footballers Mindset podcast and the accompanying group meetings that are providing much-needed support for what is the game’s unseen epidemic.

“Instead of keeping it one on one,” says Blackburne, “I had to open the whole thing up and the result is that I am now speaking to people about this every day. Players are listening to the podcast and that is inspiring them to get my number, come on and help others.

“It has become a support network.”

The signs are that football needs it now more than ever.