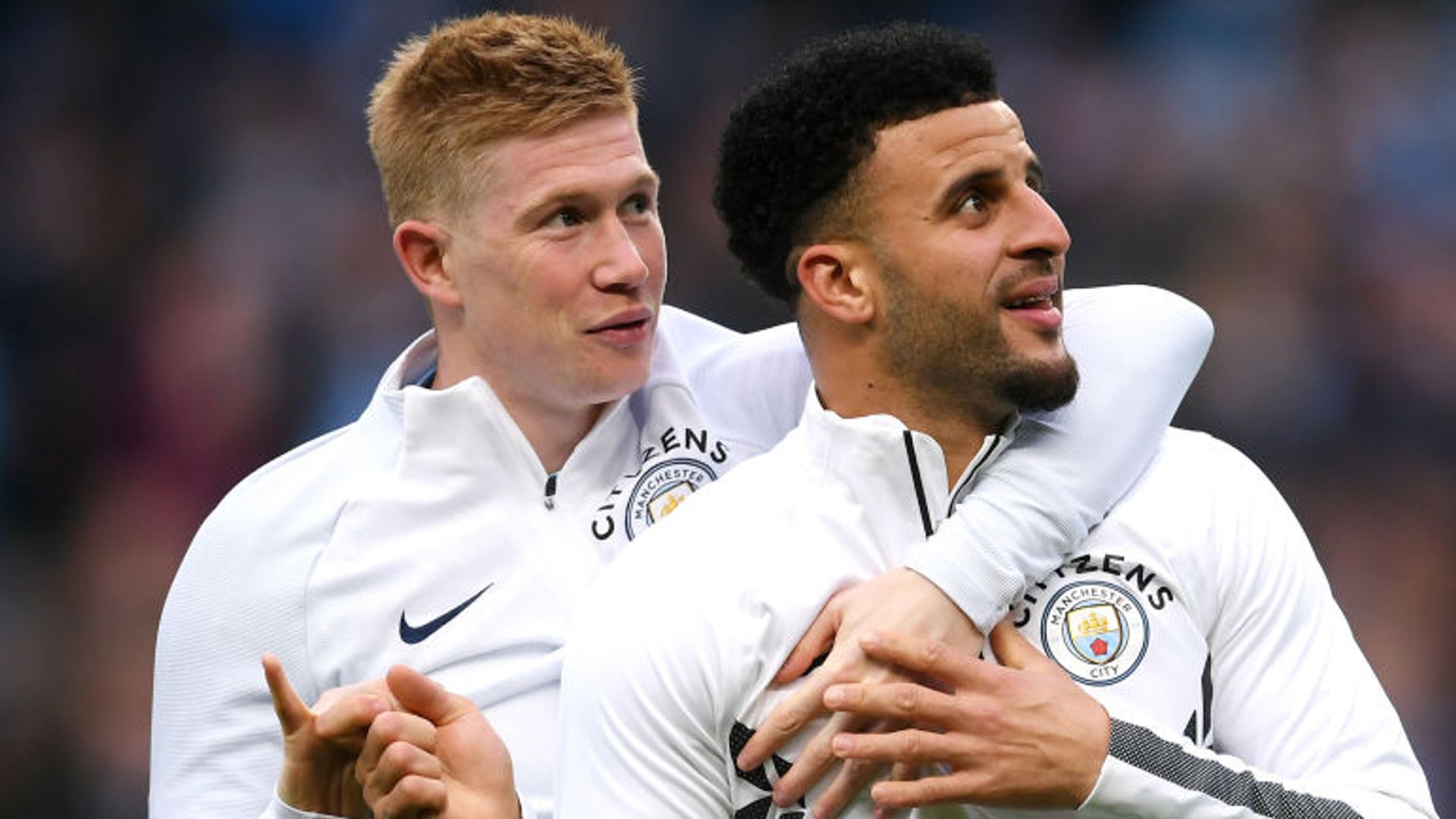 Kevin De Bruyne has defended Kyle Walker after his Manchester City team-mate was labelled an “idiot” by Roy Keane after conceding a penalty against Liverpool.

The 30-year-old has been in fine form for Pep Guardiola’s side this season, but the full-back was criticised by Keane for his performance in last weekend’s 1-1 draw with Liverpool.

Walker gave away a costly penalty for a foul on Sadio Mane, which led the former Manchester United captain Keane to criticise the player.

England boss Gareth Southgate hit out at that “personal criticism” and City team-mate De Bruyne stuck up for Walker ahead of facing him with Belgium in the Nations League on Sunday.

“I think from the moment that Kyle came to the team, he’s been one of the most consistent performers with us,” De Bruyne said.

“Obviously when you compare every position it’s different. You can’t compare the work that Kyle does to, for instance, Trent (Alexander-Arnold) at Liverpool.

“Trent is the more offensive player and Kyle has to play a different role for us, but he does it really well and there’s a reason why he’s playing all these years at this level for all these teams. It means he’s been really good.

“Okay, what Roy Keane says… he’s a different man and everybody knows that. But, okay, it’s his opinion and he’ll take it on the chin. He’s going to be fine with it.”

De Bruyne is looking to get the better of Walker on Sunday, when Belgium will attempt to avenge October’s 2-1 loss to England at Wembley.

England need to win to keep their hopes of topping Group A2 alive, with their absentee-hit defence facing a star-studded Belgian side boasting a fully-fit De Bruyne.

The 29-year-old admits he played through pain in that Wembley defeat, before going on to miss City’s matches against Arsenal and Porto through injury.

“I had a scan two days before but it was not a lot of info that we could see because it was too close after the training,” De Bruyne said.

“That scan said that it could be ok, but then the scan I took two days after England showed that I had multiple minor injuries.

“You know, that’s the decision we took here with Belgium and it was my decision. It didn’t make it any worse but I don’t think the picture that we could see at that moment was clear enough to know exactly what the injury was at the time.”