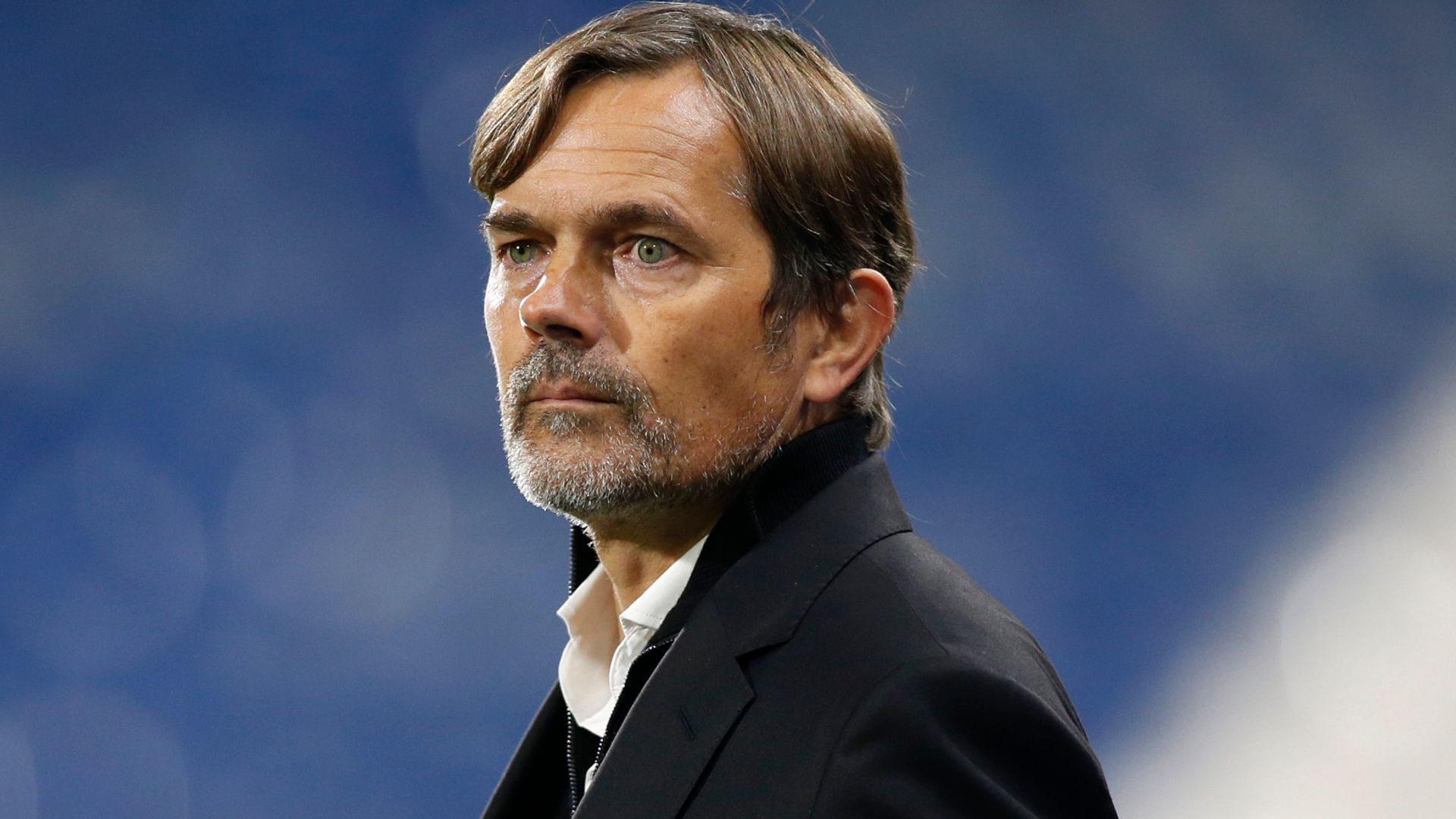 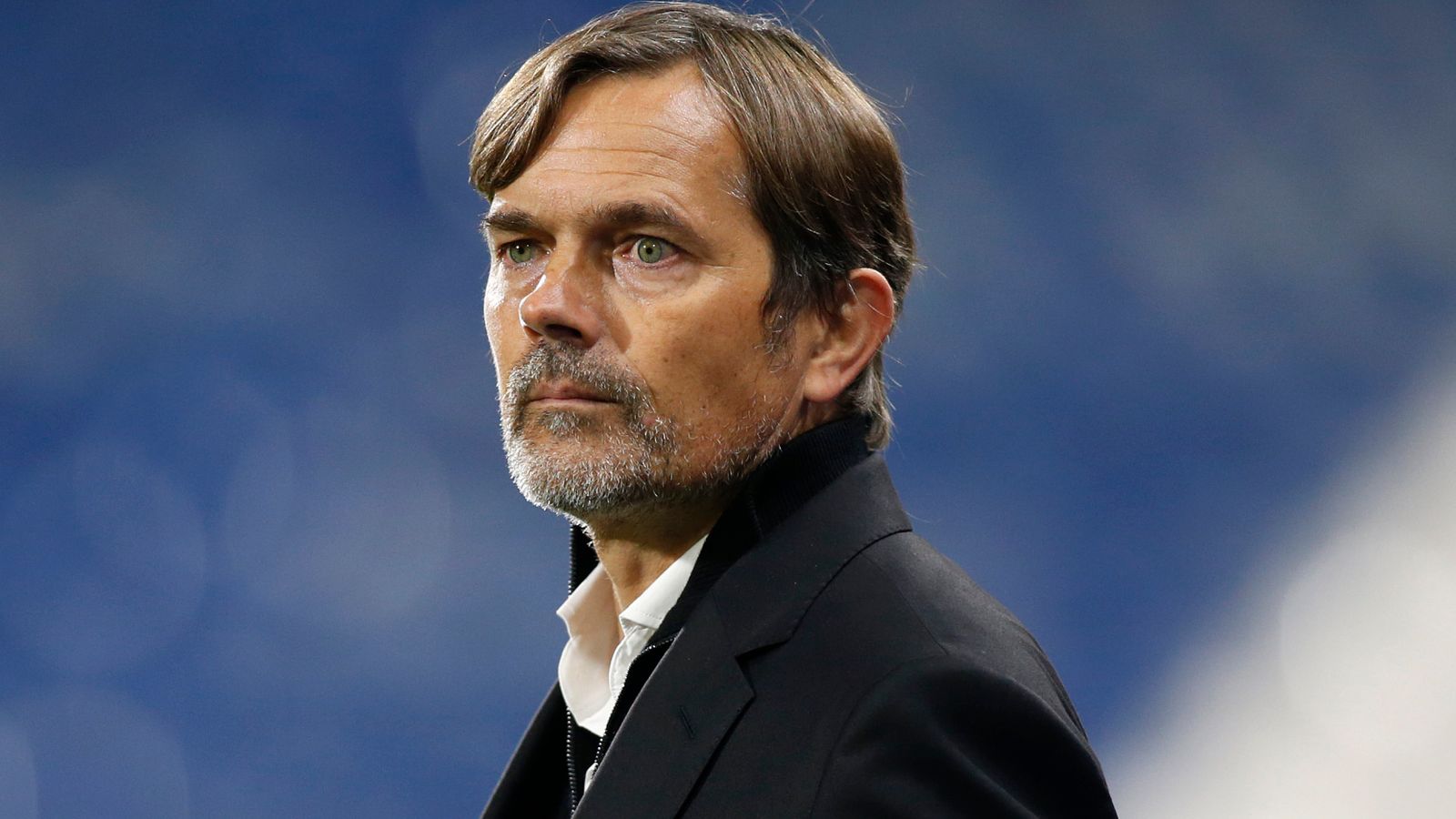 Derby have sacked manager Phillip Cocu with the club bottom of the Championship.

Cocu took over from Frank Lampard in the summer of 2019 and guided the club to a 10th place finish in his first season.

The club, on the brink of a takeover by Abu Dhabi royal family member Sheikh Khaled bin Zayed Al Nehayan, thanked Cocu for his service under what they said were “extremely challenging situations”.

Derby’s impending takeover has been agreed in principle following discussions with current owner Mel Morris, and been given approval by the English Football League.