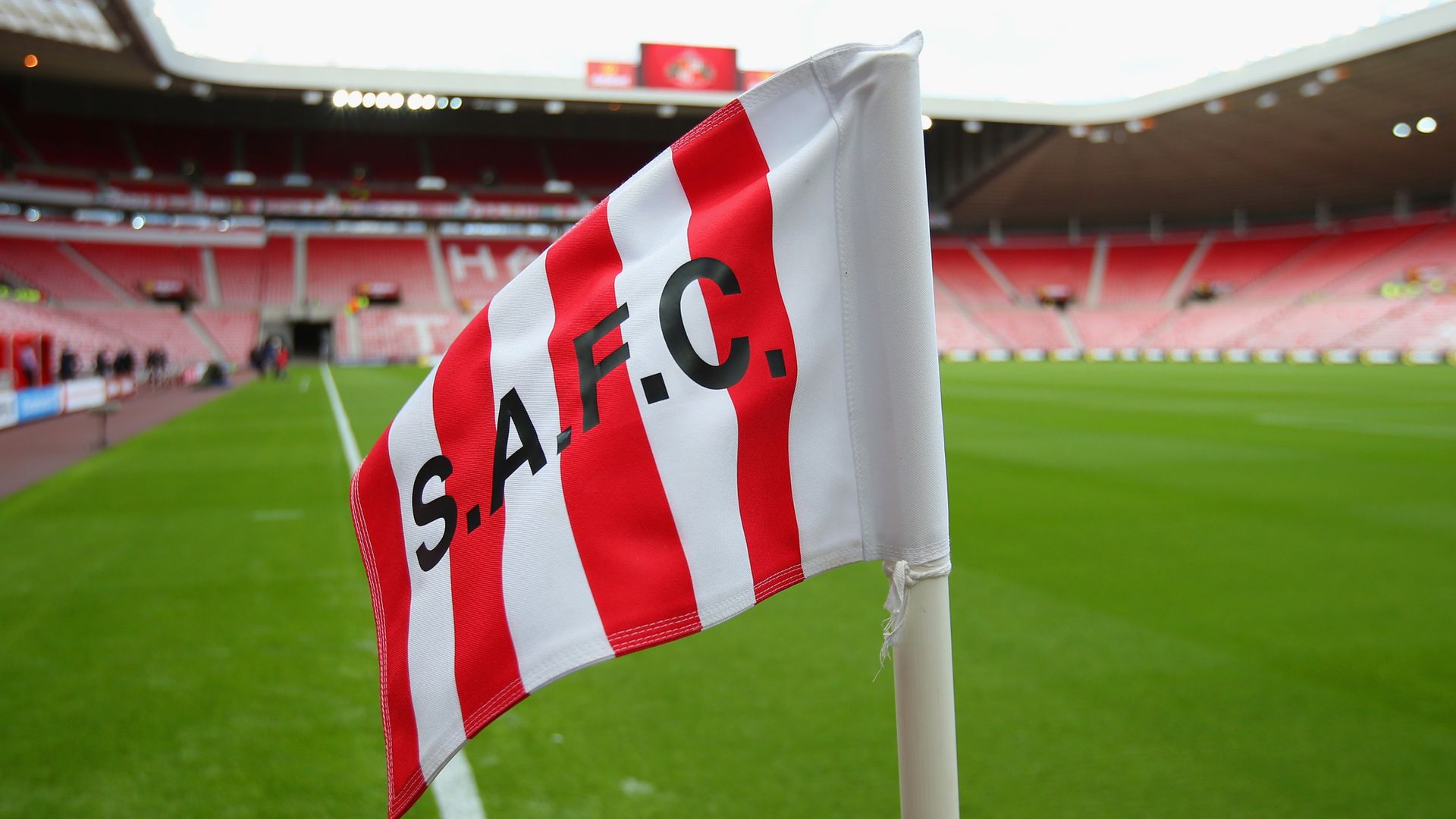 Sunderland owner Stewart Donald has agreed a deal in principle to sell his majority stake in the League One club to an international consortium led by current minority investor Juan Sartori.

Sky Sports News understands Donald, who took over Sunderland from Ellis Short two and a half years ago, has received an acceptable offer from the consortium.

Sartori already has a seat on the Sunderland board.

Donald and director Charlie Methven – star of the club’s Netflix documentary – are set to retain minority stakes in the club should the deal go through.

The proposed takeover would have to be approved by the EFL in its ‘Owners and Directors’ Test’.

Donald has been trying to sell the club for nearly a year after supporters campaigned for him to leave following a positive start.