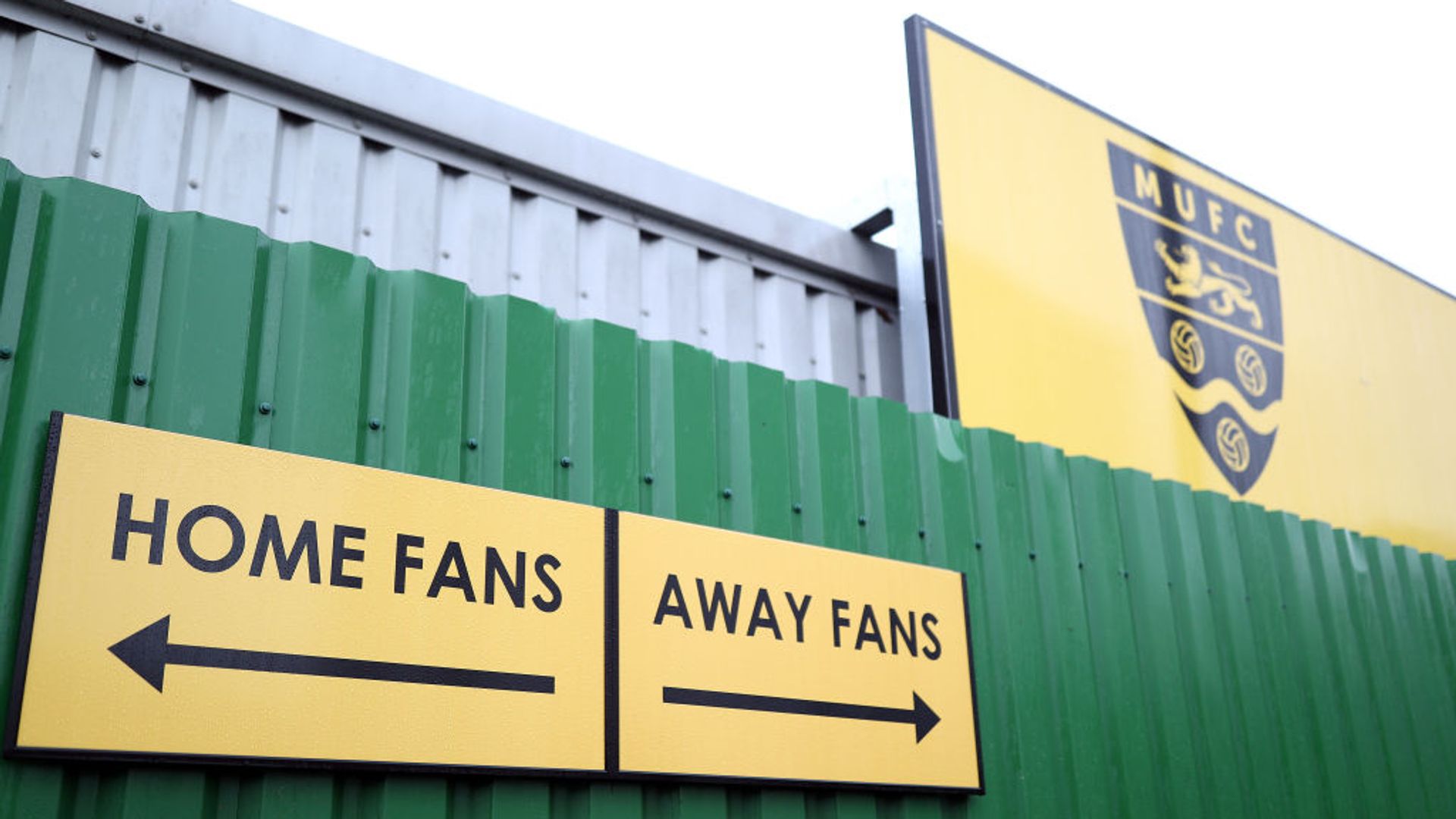 A number of National League clubs have called for the chairman Brian Barwick to step down over the distribution of National Lottery funds given to clubs to support them through the coronavirus pandemic.

The clubs, which include AFC Fylde, AFC Telford, Chester, Dulwich Hamlet, Hereford, Kidderminster Harriers, Maidstone United, Dorking and Chesterfield, are unhappy at the way the £10m of government funds has been split between the clubs in the National League and North and South divisions.

They claim despite numerous attempts to discuss the issue with the league’s board, talks have reached a stalemate and they are calling for an independent panel to review the distribution of the money, along with the resignation of Barwick.

Last month, 66 clubs in English football’s fifth and sixth tiers were given £10m in funding thanks to a partnership with the National Lottery promotional fund.

The £10m lifeline was set aside to help the National League for three months until January, and to mitigate the effects of behind-closed-doors matches without fans in attendance.

Fans were originally planned to return from October 1, but this planned relaxation was shelved on September 22 following a rise in coronavirus cases.

Sky Sports has contacted the National League for comment.