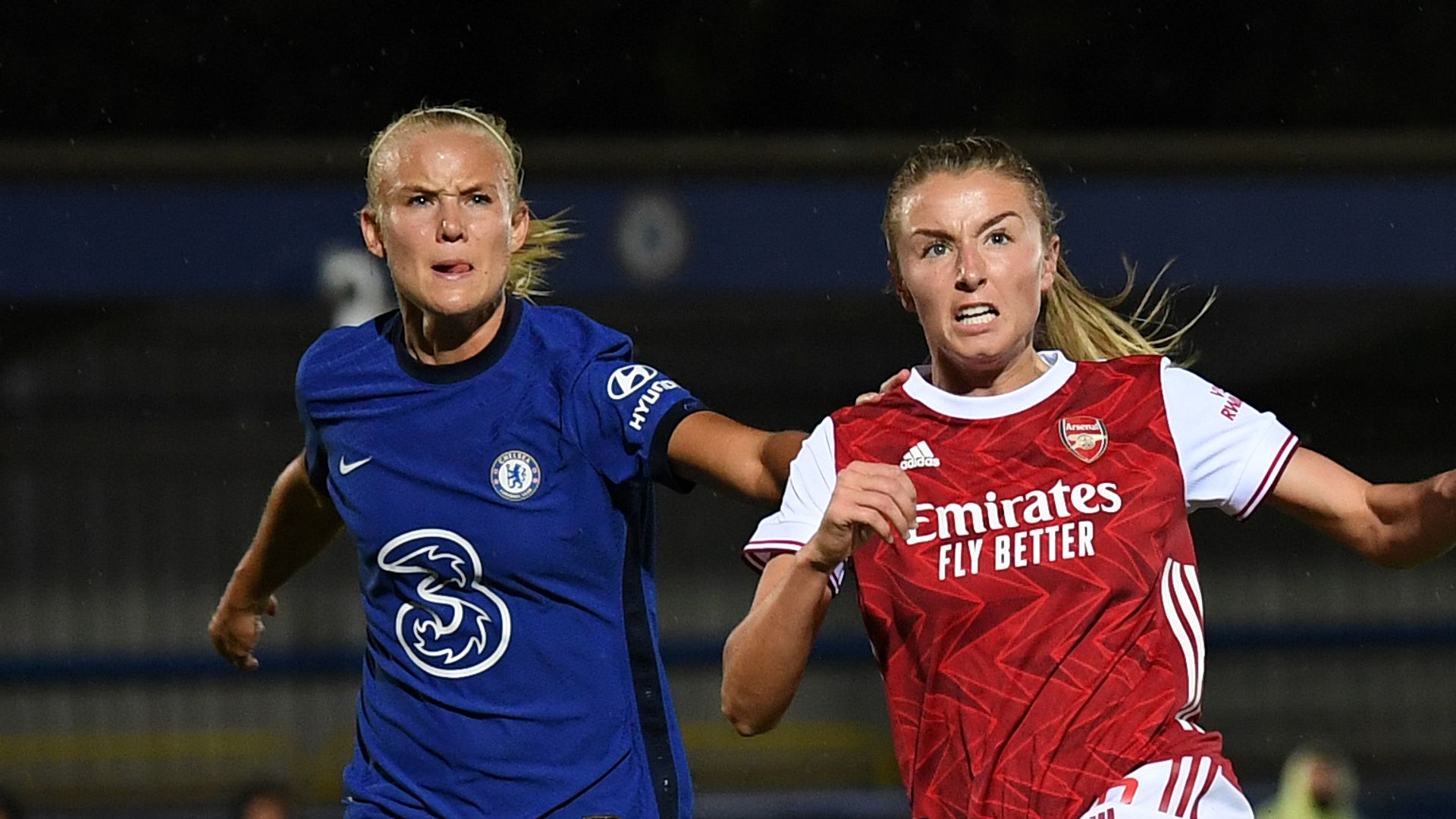 Chelsea boss Emma Hayes is expecting Arsenal to “double their efforts” for this weekend’s derby clash after suffering their first league defeat of the season.

Reigning champions Chelsea are two points behind the Gunners having maintained their unbeaten start with a 4-0 win at home to Everton on Sunday.

Asked if she expects the Arsenal game to have added intensity, Hayes said: “There always is. Both teams know each other inside and out.

“I have huge respect for Arsenal and, knowing that they are wounded from last weekend, I always pay even more respect to a team that’s been defeated.

“I know what defeat feels like and the natural response is to double their efforts. That’s what I’m expecting from them.

“Arsenal are a top team, they have been in my tenure here. Ever since I’ve been in the women’s game they’ve been the biggest club in this country.

“They are always in and around the hunt for trophies every season.

“They score more goals than any other team, their attacking and build-up play is exceptional and they’ve got players who have won major honours.

“I know it will be a huge test because derby games are not normal games, there is a lot at stake and there’s a lot of unpredictability to the game.”

Chelsea captain Magdalena Eriksson is aiming to lead her side to a new era of dominance after committing her future to the club.

The full-back has agreed a new deal until 2023 and the aim of winning Chelsea’s first Champions League is one of her biggest motivating factors.

“We are not shy about our goals, we want to win everything we participate in,” Eriksson told Sky Sports News.

“It’s the biggest tournament and we have our eyes set on it. We missed it last year, it was devastating to watch other teams play when you’re not in it.

“We’re hungry this year, we’re on the right path, I have a core belief we can do it.”