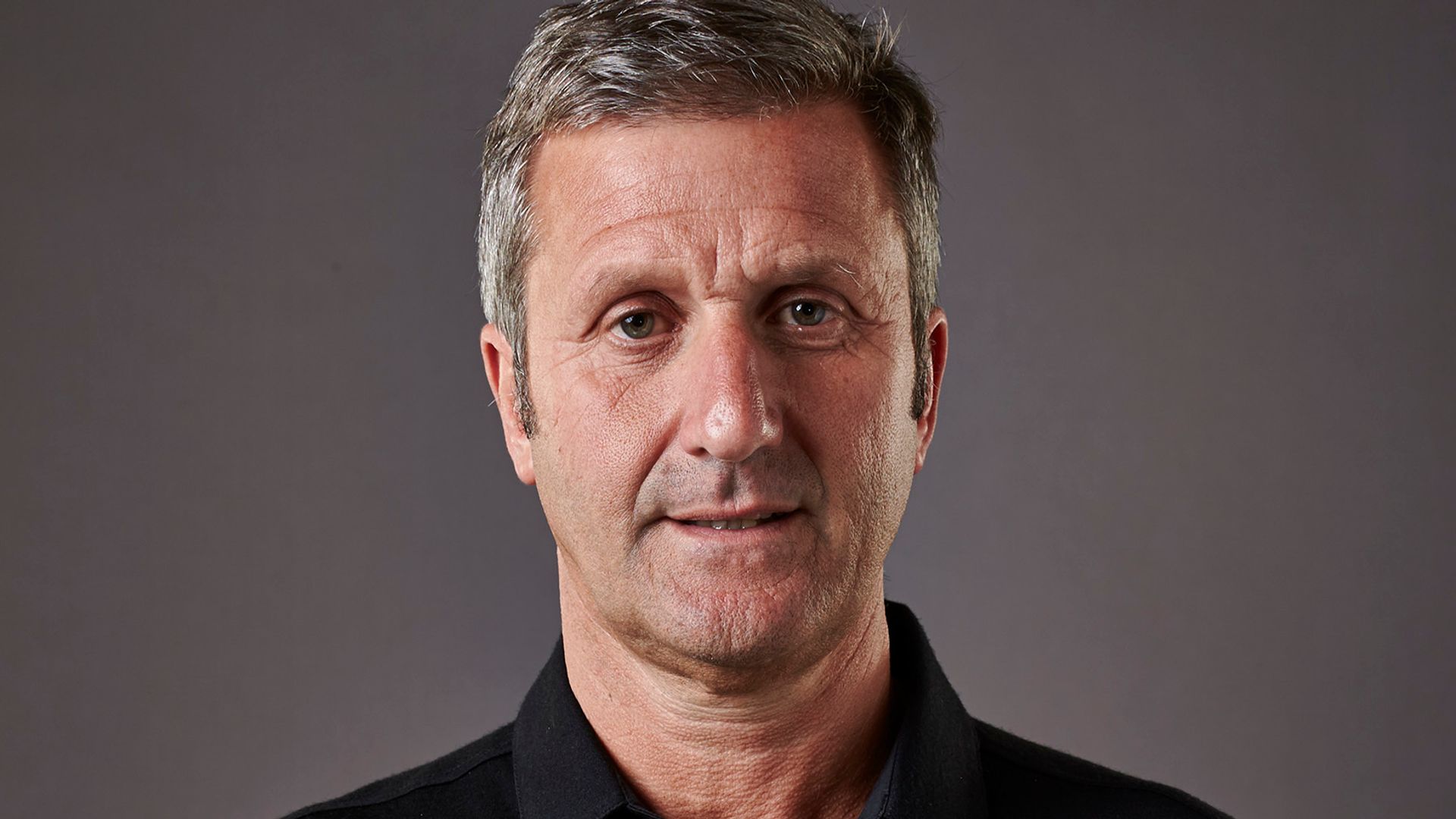 Dr Richard Freeman is accused of ordering testosterone to British Cycling headquarters in 2011 knowing or believing it was to be given to a rider to enhance performance, something he denies.

British Cycling and Team Sky’s former doctor Richard Freeman has been accused of putting his own ambition before the safety of riders in order to “push them beyond the line”.

Freeman, who has already admitted 18 of 22 charges against him at a fitness-to-practise hearing, denies ordering 30 sachets of testosterone gel to the Manchester Velodrome nine years ago and lying to British Cycling and UK Anti-Doping about it.

He is accused of “knowing or believing” the testosterone was to be administered to an athlete to aid their performance and General Medical Council QC Simon Jackson alleged that was a conscious decision to further his own career.

“The GMC’s case is that you did that because you were an ambitious doctor under pressure and you wanted to show you could get results with riders and push beyond the line,” he told a hearing at the Medical Practitioners Tribunal Service in Manchester.

“That is the inference to be drawn from all the evidence the tribunal has heard.

“I suggest you were keen to demonstrate you weren’t a GP with a stethoscope and were prepared to give riders what they wanted and that is why you ordered, in your words impulsively, the Testogel.”

Dr Freeman, who was in the final day of cross-examination, rejected the assertion.

The medic defended his credentials, which he said had passed all professional standards.

“My rule as a doctor is to put patients first and riders second,” he said.

“I’ve been a GP and believe I’ve learned a lot about bedside manner and managing patients holistically.

“I evolved from a GP to a consultant in sport and exercise management. I was revalidated in that role by the GMC.”

Freeman’s legal team has claimed the Testogel was for former technical director of British Cycling Shane Sutton, who allegedly bullied Freeman into ordering the drug for personal use to treat erectile dysfunction.

Sutton strenuously denies suffering from the condition and claimed he had never heard of Testogel prior to the reporting of this case.

“I suggest you have used Shane Sutton as a scapegoat to cover up for your own dishonest activity, evidenced by your lying and your willingness to put performance before patients,” said the GMC counsel.

Freeman countered by saying: “I firmly disagree with that. Looking after these athletes I am risk-managing their health.

“Elite sport is dangerous. They don’t give gold medals away, they are pushing themselves to the limit.

At Friday’s hearing, it emerged Freeman – who had one of his laptops stolen, admitted to destroying another, and had been unable to access the hard drive on a third – had disposed of a phone containing text messages sent to Sutton.

Jackson said when the GMC asked if the phone he had been contacting Sutton on in 2017 was available it was told all the texts had been deleted.

He suggested that was “destroying evidence”.

“I didn’t think about destroyed evidence,” said Freeman, who said he had part-exchanged the phone for a newer model and different SIM card.

“I wasn’t considering more information would be needed off that phone to assist this tribunal in 2020.

“I didn’t think about it all at the time.”

Freeman was also asked why, in his contact with Sutton to ask if he could breach patient-doctor confidentiality to support his case to UK Anti-Doping, he never specifically mentioned Testogel.

“You were seeking Shane Sutton’s consent to disclose his private medical records without telling him what was being disclosed and why,” said Jackson.

Freeman replied: “It would have been useful to do that but my solicitor asked me to keep it generic. Just ask Mr Sutton to get his consent.”

The hearing continues next Tuesday.