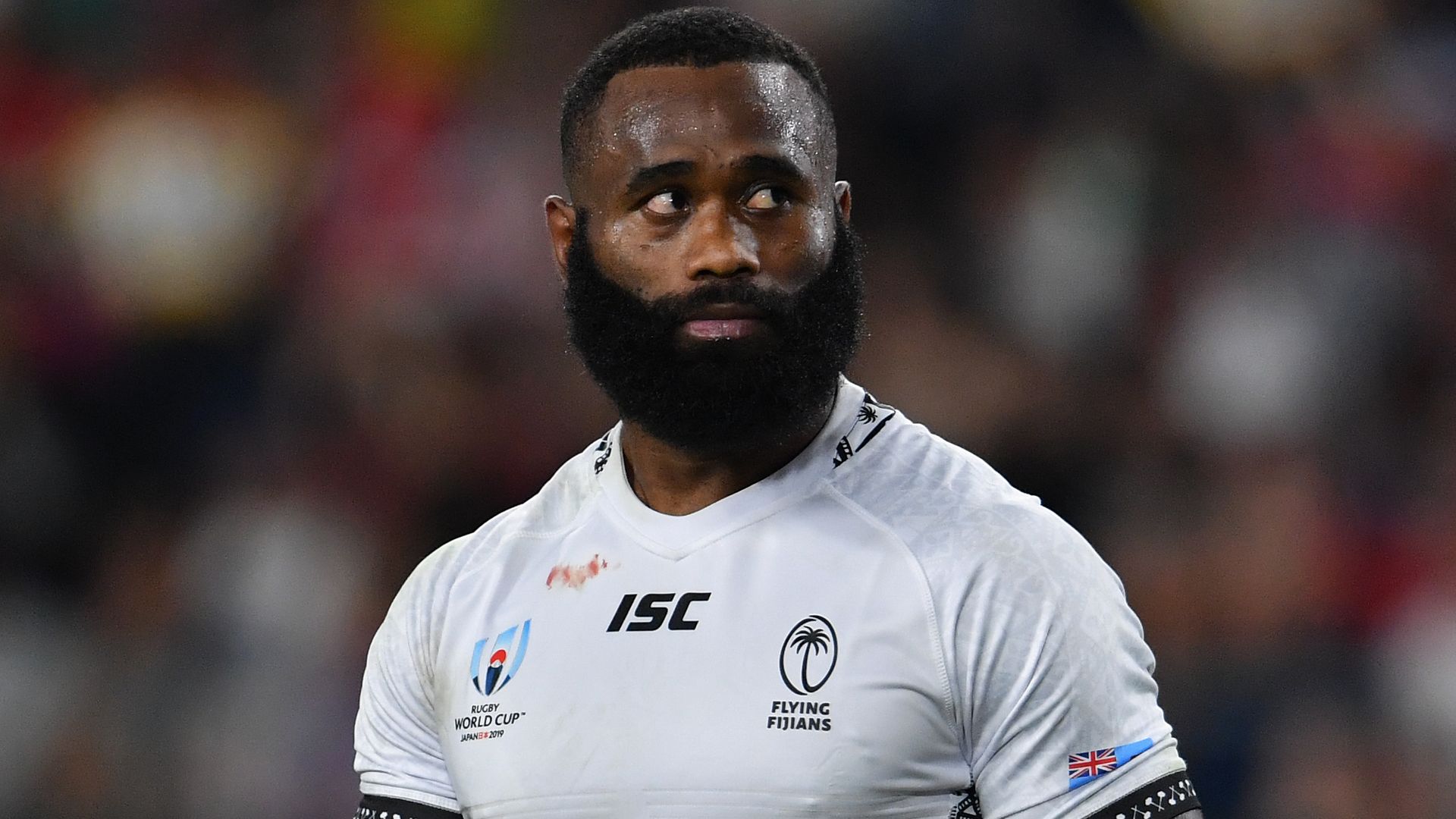 France were due to face Fiji in their opening Autumn Nations Cup Test on Sunday (3.15pm). Bristol centre and Fiji captain Semi Radradra reported to have tested positive for Covid-19, with Sunday’s Test now under threat of cancellation. France have cancelled their Friday press conference.

The Autumn Nations Cup Test between France and Fiji on Sunday is under threat of cancellation following positive coronavirus cases within the Fiji team.

France have cancelled their Friday news conference, during which coach Fabien Galthie was due to announce the team to face Fiji in Vannes.

The French federation said the news conference was cancelled “due to exceptional circumstances”.

Fiji rugby had confirmed earlier on Friday that one of their players – reported to be skipper and centre Semi Radradra – had tested positive for the novel coronavirus.

“Tests conducted after relocating to our tournament base has returned a positive case of COVID-19. The concerned player had previously tested negative prior to joining pre-camp and while in pre-camp and has so far shown no symptoms,” Fiji Rugby’s chief executive John O’Connor said in a statement.

“As part of the COVID-19 tournament protocols, the player has been isolated and is being monitored by our medical team.”