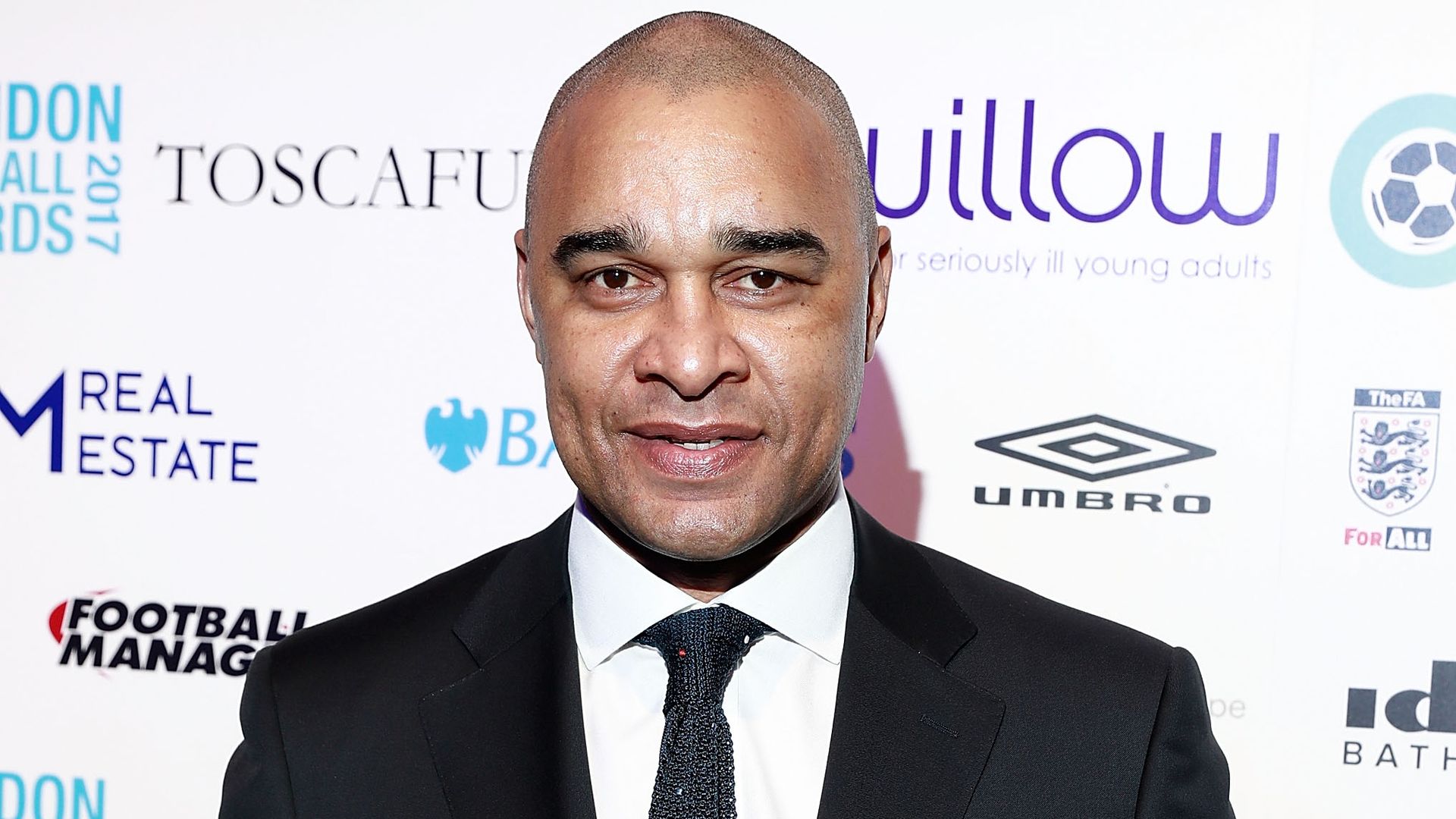 The FA is aiming to hire a replacement for Clarke, who resigned after making a string of offensive comments when giving evidence to MPs on Tuesday, by the end of March 2021 and is promising an open and diverse recruitment process.

Elliott, the chairman of the FA’s inclusion advisory board, is being touted as a potential successor to Clarke, with England manager Gareth Southgate speaking of his admiration for the former Chelsea defender.

It remains unclear with Elliott is interested in the role, but Smith said the 56-year-old would be capable of taking it on.

“I think there has been a lot of names put forward. The one that stands out for me is Paul Elliott, a former player for Celtic and Chelsea,” Smith told Friday’s edition of The Women’s Football Show.

“He is committed to football administration, I know he’s been the driving force behind the FA’s new diversity code, I know he sits on the board.

“He has been a leading voice in speaking out against racism. He knows how much work and effort it takes to take a role like that.

“Whether he wants the job I don’t know, but if he does I think he’d be a great candidate.”

Earlier this week, Southgate said the next FA chair should share the qualities Elliott has shown during his time in the organisation.

Asked if the next FA chair should be black or a woman, Southgate said: “It has to be the right person.

“I think whoever comes in has to have an understanding of governance and operating at a high level at an important organisation.

“What I admire about someone like Paul Elliott is that he has committed himself to football administration. There are a lot of hours to that and a lot of meetings to attend that people don’t want to do. So the reforms that Paul has helped to put in place over the last few months deserve a lot of commendation.

“I don’t know if Paul is the right person for the role – that’s not a decision for me. But I’m just pointing out the type of qualities football administrators have to have.”

England striker Ellen White believes the Football Association has a ‘massive opportunity’ to promote diversity throughout English football with their appointment of the next FA chair.

“It was the right decision for him to step down and we have to look to the future now of educating and moving forward to eradicate these comments,” White said.

“It’s all about being educated, even when you are at the top, and also throughout football, the grassroots, and everyone, the way that we speak.

“I think it is a massive opportunity to highlight more diversity within the whole FA.