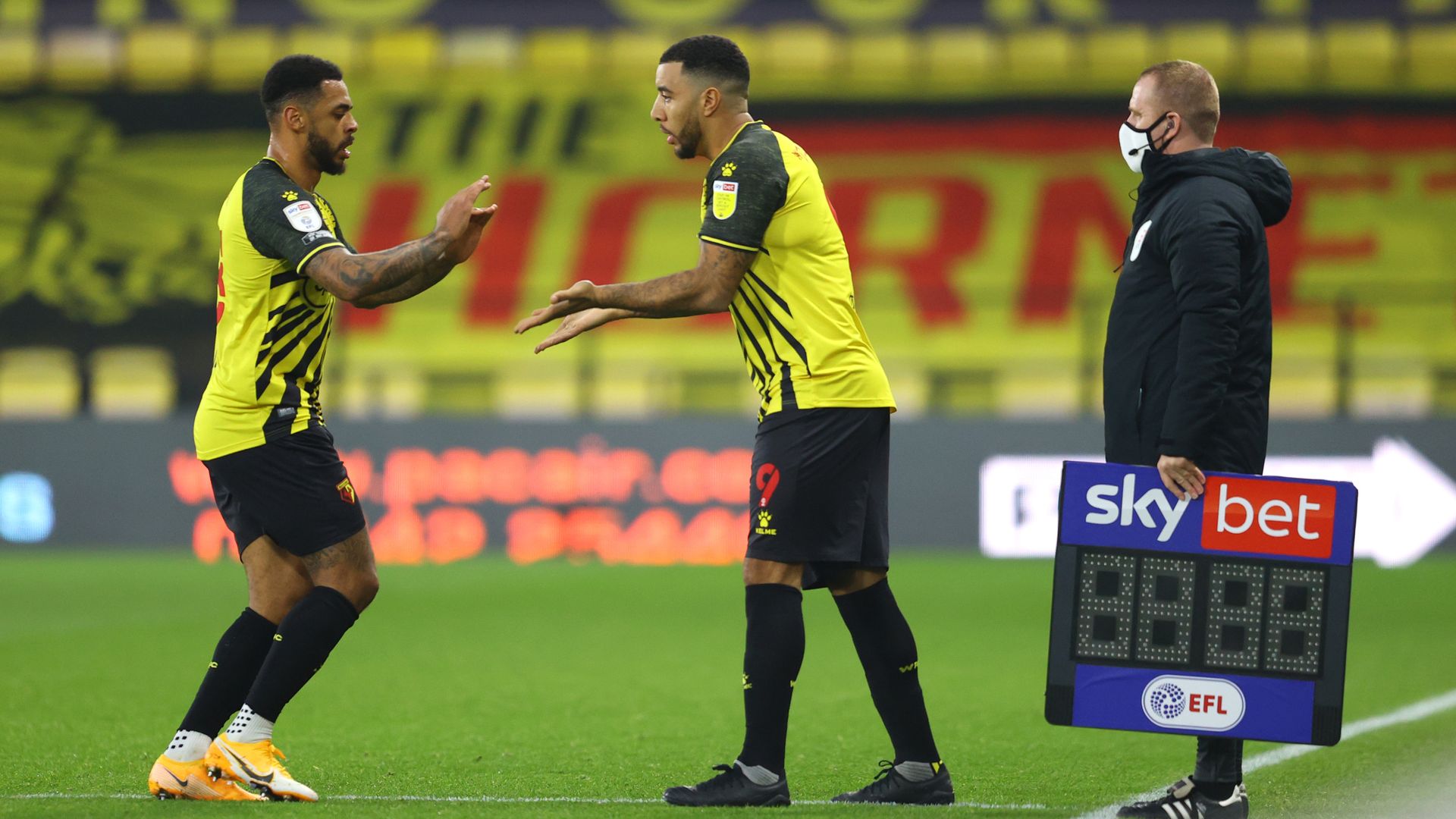 EFL clubs are expected to agree to using five substitutes from next season following discussions between all 72 clubs.

The move had a significant amount of support among clubs, notably in the Sky Bet Championship, and the proposal will now be discussed at an EFL board meeting next week.

Should the decision be made to increase the number of substitutes, the change could be effective immediately.

The specific details, such as the amount of substitutes a club is able to choose from – either seven or nine – are yet to be agreed.

However, the general consensus among clubs is that they are in favour of the change following an upturn in injuries as a result of the congested fixture programme and quick turnaround from last season.

The Premier League has voted twice against the move to return to five substitutes, with chief executive Richard Masters telling a Parliamentary select committee earlier this week that he did not see that changing in the “foreseeable future”.

PFA back Klopp and Pep for PL change

The Professional Footballers’ Association has backed calls from Jurgen Klopp and Pep Guardiola for the Premier League to re-introduce five substitutions, instead of the usual three.

The knock-on effect of the coronavirus pandemic has seen a more congested fixture list, with some managers insisting it is having an impact on players’ wellbeing.

A change to the rules this season is possible, if a team puts forward a proposal. However, it would need the support of at least 14 clubs and has already been rejected twice, so seems highly unlikely.

Manchester City are backing a change, but have only used an average of two substitutes per game this season. West Brom, Tottenham, Wolves, Arsenal, Newcastle and Manchester United have used all three.

After Trent Alexander-Arnold went off with a calf injury during Sunday’s 1-1 draw at the Etihad, Liverpool manager Klopp said: “All the teams have to understand why it’s so helpful. It’s not an advantage, it’s a necessity. 100 per cent.

“In all other countries it happens and here we make a bit more fun of the competition by having only three subs. That is really incredible, so we have to talk again.”

Guardiola says he fully agrees with Klopp that the limit must be increased: “All around the world it’s five substitutions, but here we believe we are more special people,” said Guardiola.

“We don’t protect the players, and that’s why it’s a disaster. In this calendar, especially. I will demand, if the people allow, we have to come back to five substitutions. If not, it’s difficult to sustain it.”

Indeed, in all major leagues across Europe and in Major League Soccer in the United States, teams have voted to adopt the five substitute rule this season.

However, it would no doubt favour the bigger clubs. Whilst West Ham boss David Moyes has come around to the idea, other sides are standing firm.

One of the leading voices against five subs has told Sky Sports News he believes the debate is still being driven by a desire from bigger clubs to gain an advantage over those with smaller squads.

“The 20 clubs have voted not once but twice to reject five subs,” Stephen Bettis, CEO of Sheffield United told Sky Sports News. “The bigger clubs managed to find a way to have the vote held a second time – and again they lost.

“From the comments made this weekend, it suggests they simply will not rest until they get their way. Some of the injuries being talked about have nothing to do with the debate over five subs.

“So far this season clubs playing in Europe have endured a similar workload to clubs in the Championship and we don’t hear them complaining, do we?

“Here at Bramall Lane, we have not seen an increase in muscle injuries.

“We remain suspicious that big clubs simply want to be able to sub off players to rest them to keep them fresh. Of course the bigger the club, the stronger the bench. Any change of rules mid-season will clearly affect the integrity of the league.”