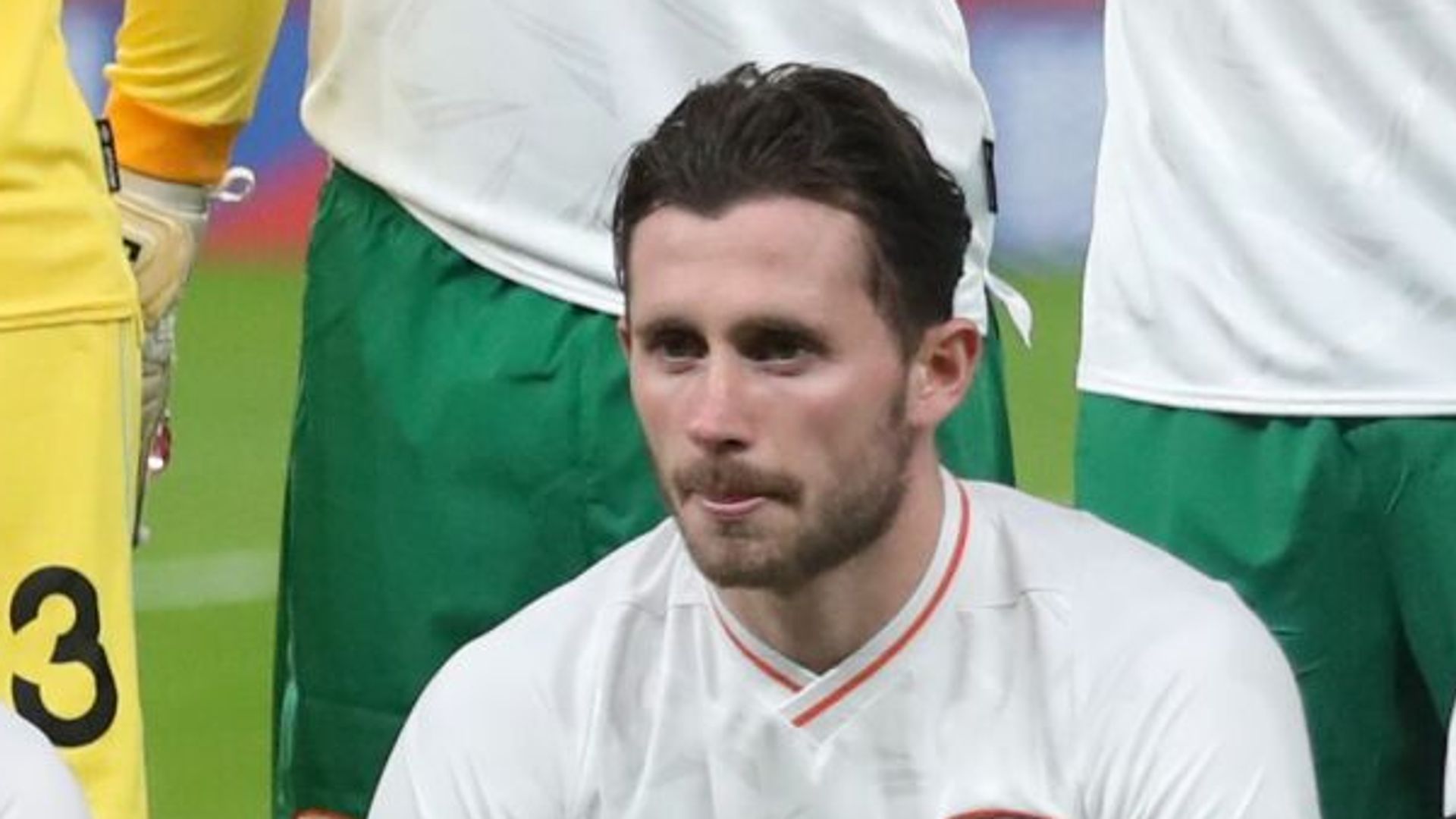 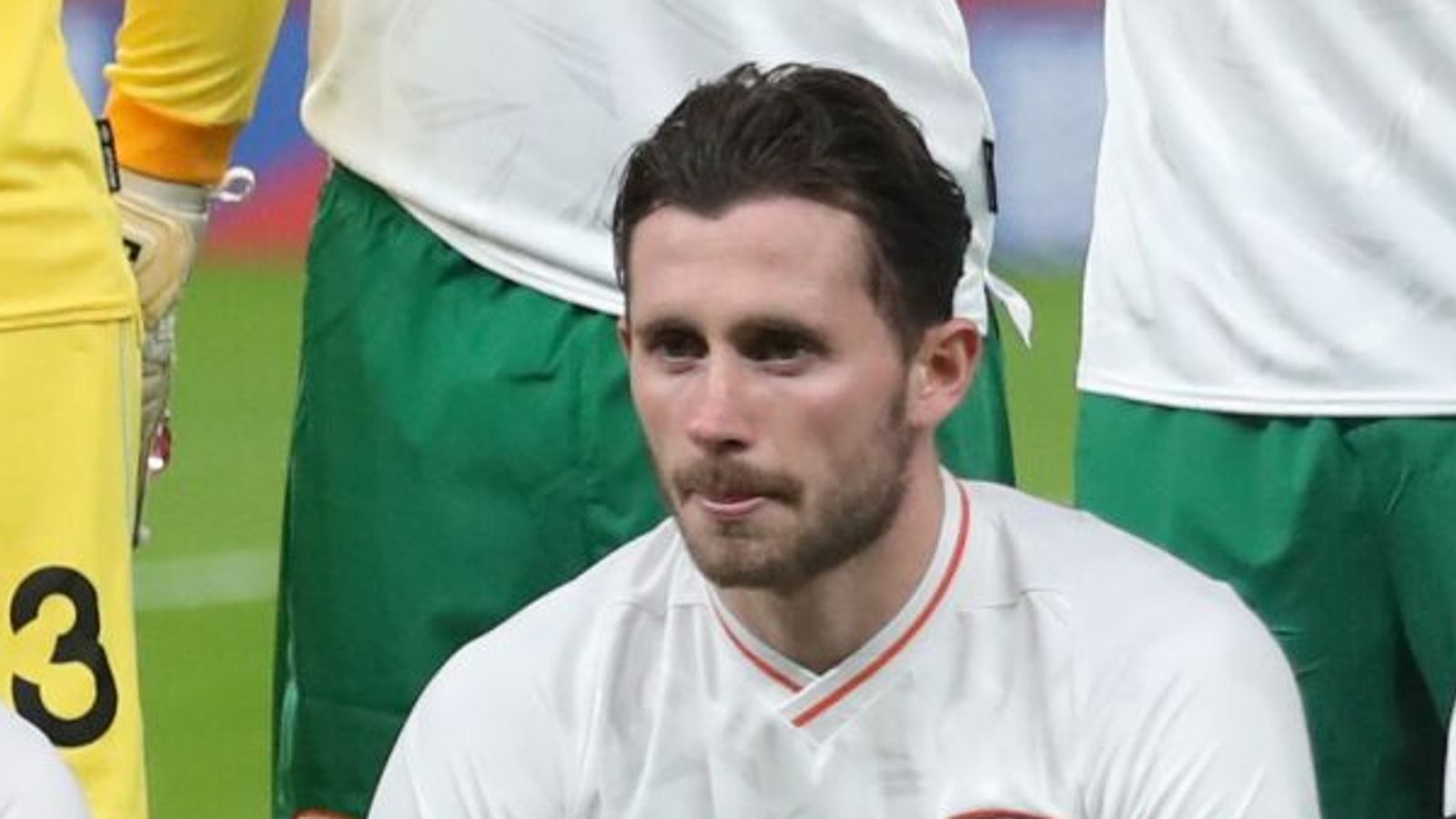 Republic of Ireland midfielder Alan Browne has tested positive for coronavirus after playing against England at Wembley.

The Preston midfielder, who played the full match in the 3-0 defeat to England on Thursday evening, has been isolated from the rest of the group ahead of Sunday’s Nations League fixture against Wales in Cardiff.

Browne is the second Ireland player to give a positive result this week, with West Brom striker Callum Robinson having missed the England game for the same reason.

Aaron Connolly and Adam Idah had to sit out last month’s Euro 2020 play-off semi-final in Slovakia as close contacts of a member of staff who later tested positive on the flight to Bratislava, while four more players were withdrawn on the squad’s return to Dublin.

England’s preparations for their Nations League fixtures against Belgium and Iceland will not be affected as the Return to Play protocol is designed to legislate for such occurrences.