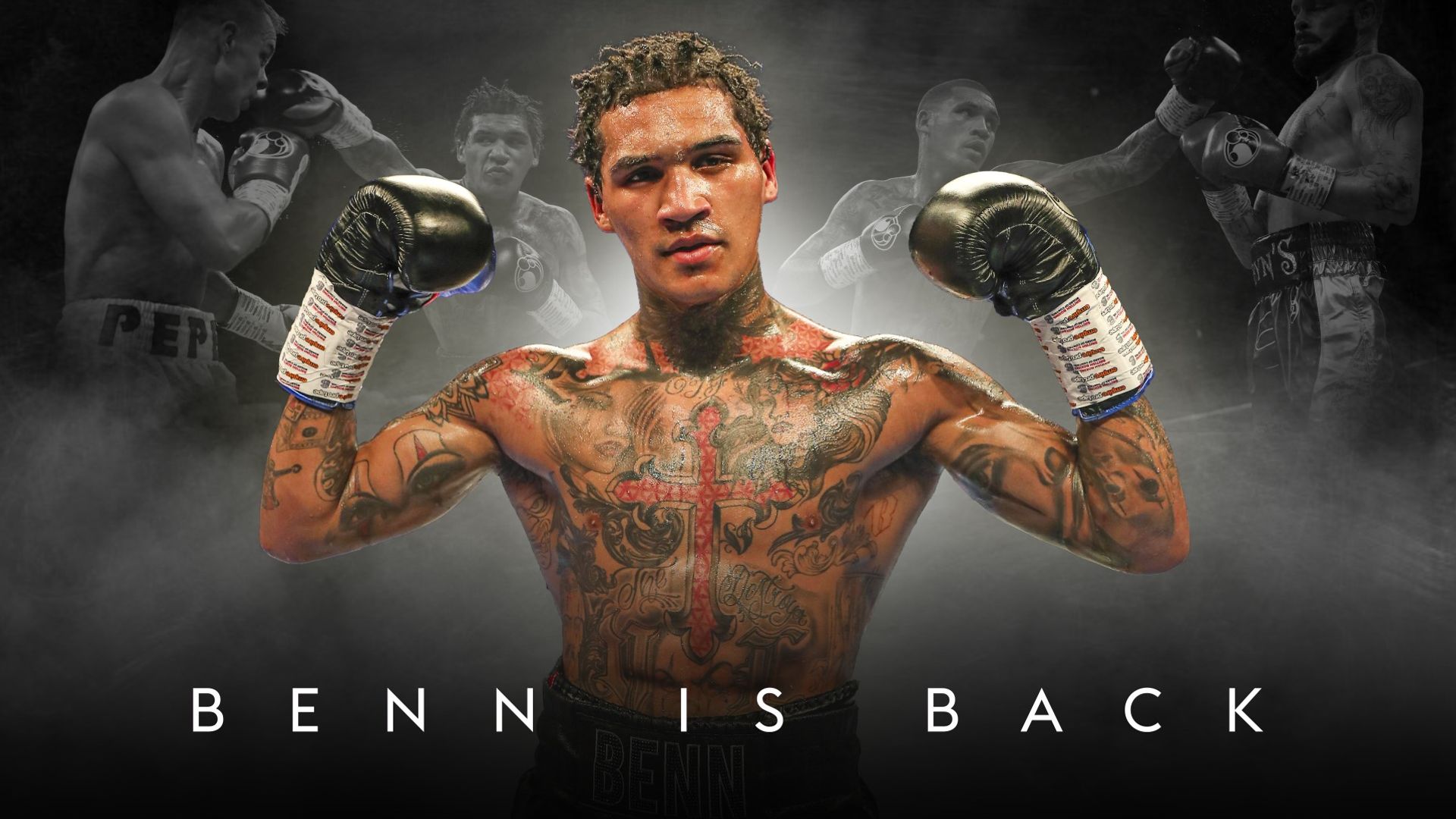 Conor Benn can stake his claim as Britain’s next welterweight star when he faces Sebastian Formella on Saturday, November 21, live on Sky Sports.

The unbeaten 24-year-old takes a sizeable step-up in class against Formella on a packed bill at The SSE Arena, Wembley, which also features the heavyweight trio of Fabio Wardley, Alen Babic and David Allen.

Benn, with 16 straight victories, can propel himself further up the rankings but is fully aware of the threat posed by Germany’s Formella, who went the distance with former world champion Shawn Porter in his sole defeat.

“Lartey’s a great opponent for me at this stage of my career,” said Wardley. “He’s a really strong and durable opponent that will definitely look to test me and take me into the later rounds.

“You’ve seen in his previous fights that he’s not shy of a tear up, so there may be moments in the fight when I’ll have to bite down on my gum shield and get stuck in, which I can’t wait for!”

Babic has lived up to his nickname as ‘The Savage’, having reeled off back-to-back stoppages over Shawndell Winters and Niall Kennedy, but should receive a sterner test against the battle-hardened Tom Little.

“It’s been a busy period, but I don’t want to rest, I want to fight,” said Babic. “Tom’s a cool guy, he’s a warrior. We’ve exchanged messages on social media but that won’t hold me back, ‘The Savage’ is waiting to be released and score another KO.”

“Alen makes too many mistakes,” said Little. “I’ve boxed at a much higher level and it will show.

“I’ll be too much for him, this is too early in his career. I’ve been training for a while now with this fight in the back of my mind, so I’m prepared. The so-called Savage won’t hear the final bell.”

Allen was set to return against Christopher Lovejoy last month, only for the fight to fall through, but victory could pave the way for a potential domestic clash with Wardley.

“He’s an explosive young talent, so get ready for more fireworks when Conor collides with Sebastian Formella. Britain’s welterweight division is really heating up with Josh Kelly and Chris Kongo also waiting in the wings – and Benn will be hoping to seize his opportunity to impress on a big stage.

“There’s also a heavyweight triple-header – Fabio Wardley can enhance his growing reputation against Richard Lartey, while Alen ‘The Savage’ Babic battles Tom Little, and Dave Allen also returns in a thriving top division. It should be another superb evening of action on Sky Sports.”