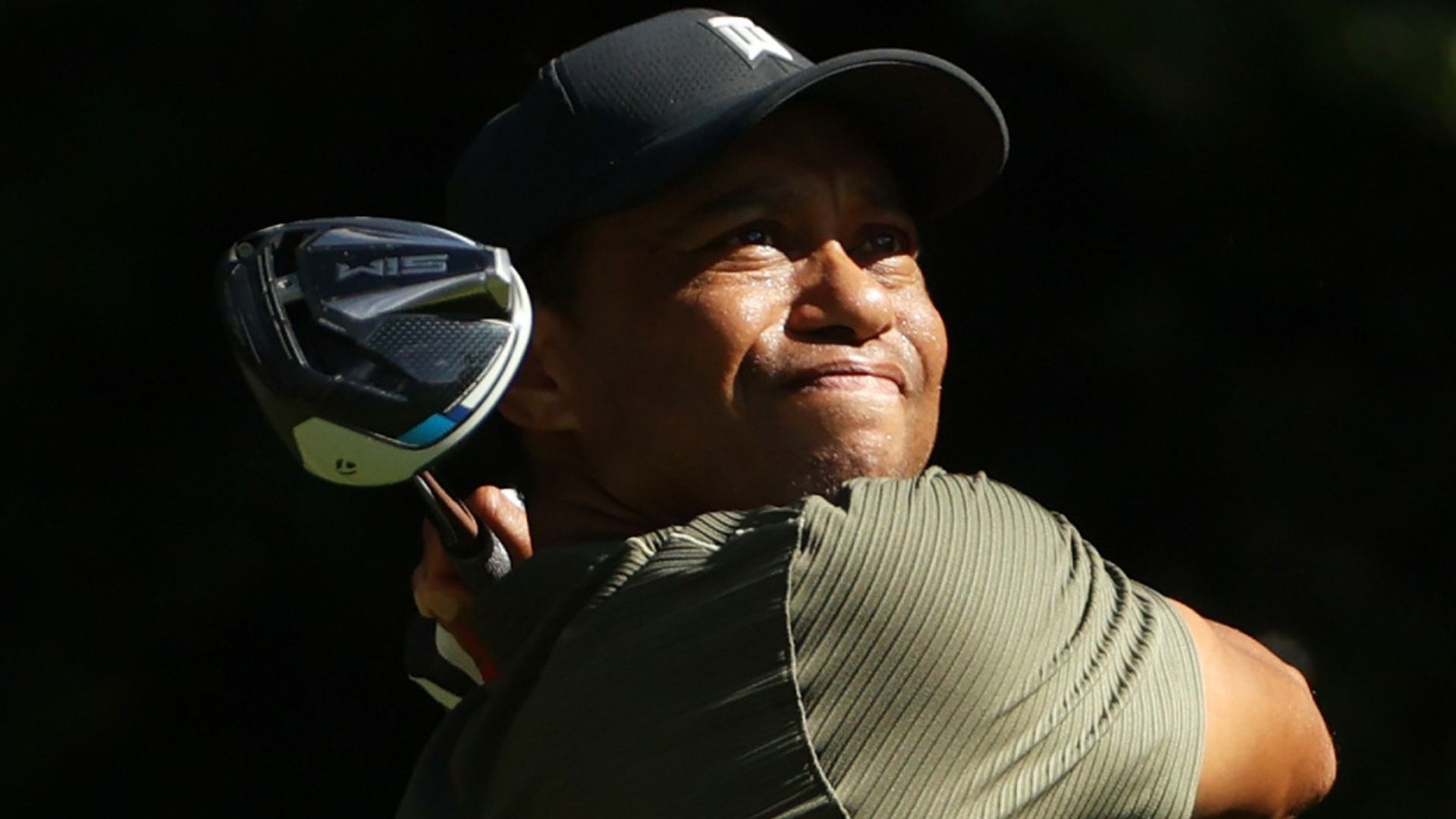 “I got off to a fast start, which is good, but I think everyone has. Everyone is going low out there, and with these conditions, you have to, and you have to be aggressive and fire at the pins”

Tiger Woods was delighted that all parts of his game were in good working order as he posted the first bogey-free opening round of his 23 Masters appearances.

Woods made four birdies and kept the blemishes at bay in his 68, only the second time he has broken 70 in the first round at Augusta National, although that left him three strokes adrift of early clubhouse leader, Paul Casey.

The defending champion was warming up for his 8:05am tee time when play was suspended for almost three hours due to storms and heavy rain, but the delay did not affect the focus of the 44-year-old.

Woods admitted it was a little perplexing to start at the 10th, but he negotiated 10, 11 and 12 in solid pars before making three birdies over the next four holes and adding another at the first.

But he was unable to take advantage of the par-five second, and a poor wedge into the eighth came up short as he missed out on another good birdie chance and settled for eight pars in a row to close out an encouraging start to the defence of his title.

“I did everything well,” he declared with a tone of ominous confidence. “I drove it well, hit my irons well, putted well. The only real bad shot I hit today was on the eighth. I had a perfect number with a 60-degree sand wedge and I hit it on the wrong shelf.

“Other than that, I just did everything well. The only thing I could say is that I wish I could have made a couple more putts. I missed everything on the high side and putts just aren’t moving, so it’s just different with as slow as they are and then with the weather delay, the amount of rain they’ve had.”

As pleased as he was with his start, Woods was wary that scoring overall was very low, with a dozen of the early starters breaking 70.

“I got off to a fast start, which is good, but I think everyone has,” he added. “Everyone is going low out there, and with these conditions, you have to.

“You have to be aggressive, and there’s no reason why you can’t fire at a lot of the flags. Like today on five, I hit a little squeezer off the tee and had 227 yards to the hole, hit a four-iron to the back edge and it only rolled out a foot. That doesn’t happen here.

“There are wedges that are ripping back, that you have to watch spin. That’s probably not the case, you’re trying to find spin around here. But this is the way the golf course is going to play for the next couple of days. You can hear all the SubAir is on, so it’ll be a little bit different.”