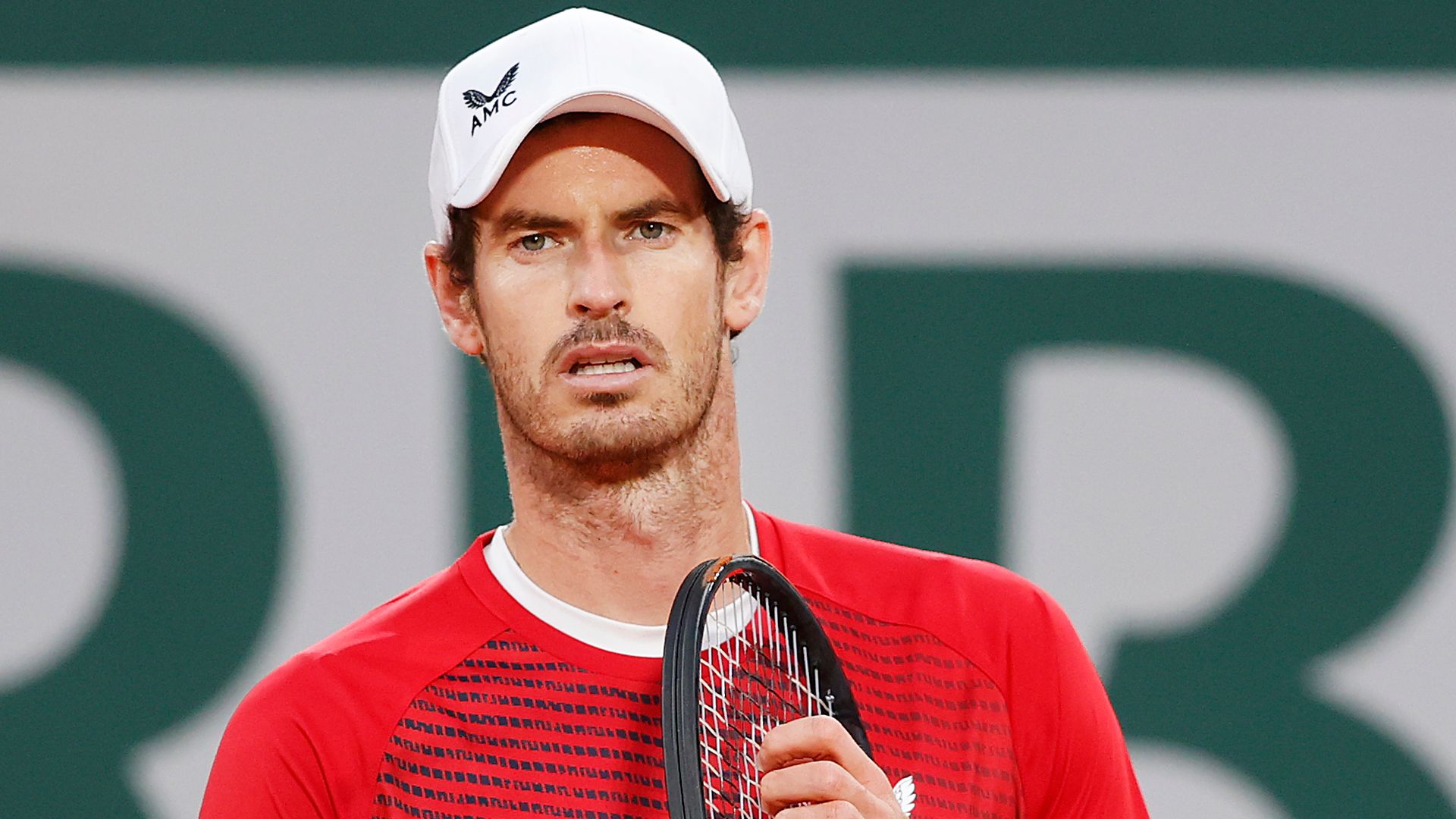 Earlier in the year after the first round of the French Open, the Swede said the former British No 1 should stop thinking of himself and start thinking about who he was.

Mats Wilander insists he is “pulling for” Andy Murray “100 per cent” after previously criticising the former world No 1.

Following Murray’s heavy defeat by Stan Wawrinka in the first round of the French Open, Wilander used his role as a TV pundit to accuse the Scot of thinking of himself by continuing his efforts to come back from long-term hip problems and taking wild cards from younger players.

At the time the Swede said that he worried for Murray and said he believed he was thinking of himself.

“I keep getting a little bit disappointed. Is it his right to be out there doing that? Why? I did it and I shouldn’t have, it was the biggest mistake I did in my career,” Wilander said.

“I think Andy Murray needs to stop thinking of himself and start thinking about who he was.”

Wilander: Murray needs to stop thinking about himself

Andy Murray should consider whether he has the right to accept wild cards into Grand Slams at the expense of emerging young players, Mats Wilander has said.

The comments provoked an immediate backlash, with Murray making a sarcastic reference to them on Instagram.

“I got in a little bit of trouble here during the French Open with Andy Murray,” Wilander said speaking on Eurosport’s Tennis Legends podcast.

“I thought we saw an Andy Murray that wasn’t that excited. He got beaten pretty easily. He wasn’t excited. He works this hard and he shows up at the French Open and he doesn’t show emotion.

“I’m pulling for him 100 per cent. He has deserved it. I think the interesting question is passion. Does Andy have the passion? And I think he does. I am 100 per cent sure.”

Murray’s former coach Ivan Lendl exchanges occasional texts with the 33-year-old and believes he still has the passion to try to fight back towards the top of the game.

Murray’s comeback has been dogged by physical setbacks but he is currently training hard at the National Tennis Centre in London in preparation for the start of the 2021 season in Australia.

He is almost certain to need a wild card to play in the Australian Open, and Lendl sees no issue with the Scot taking advantage of invitations from tournament organisers.

“I think players like Andy Murray or Pete Sampras – before he won his last US Open, everybody was asking me, shouldn’t Pete Sampras retire? And I said, Pete Sampras has earned the right to retire when he wants to retire,” Lendl said,

“Let’s go a little bit back in the history of wild cards. The wild cards in general were given to the sponsors to get attractive players for the tournament. It turned somewhat towards young players, which is fine as well. But it’s nowhere written that it needs to be a young player.

“To me, Andy Murray has earned the right to play when he wants to play, as long as he has passion for it.”