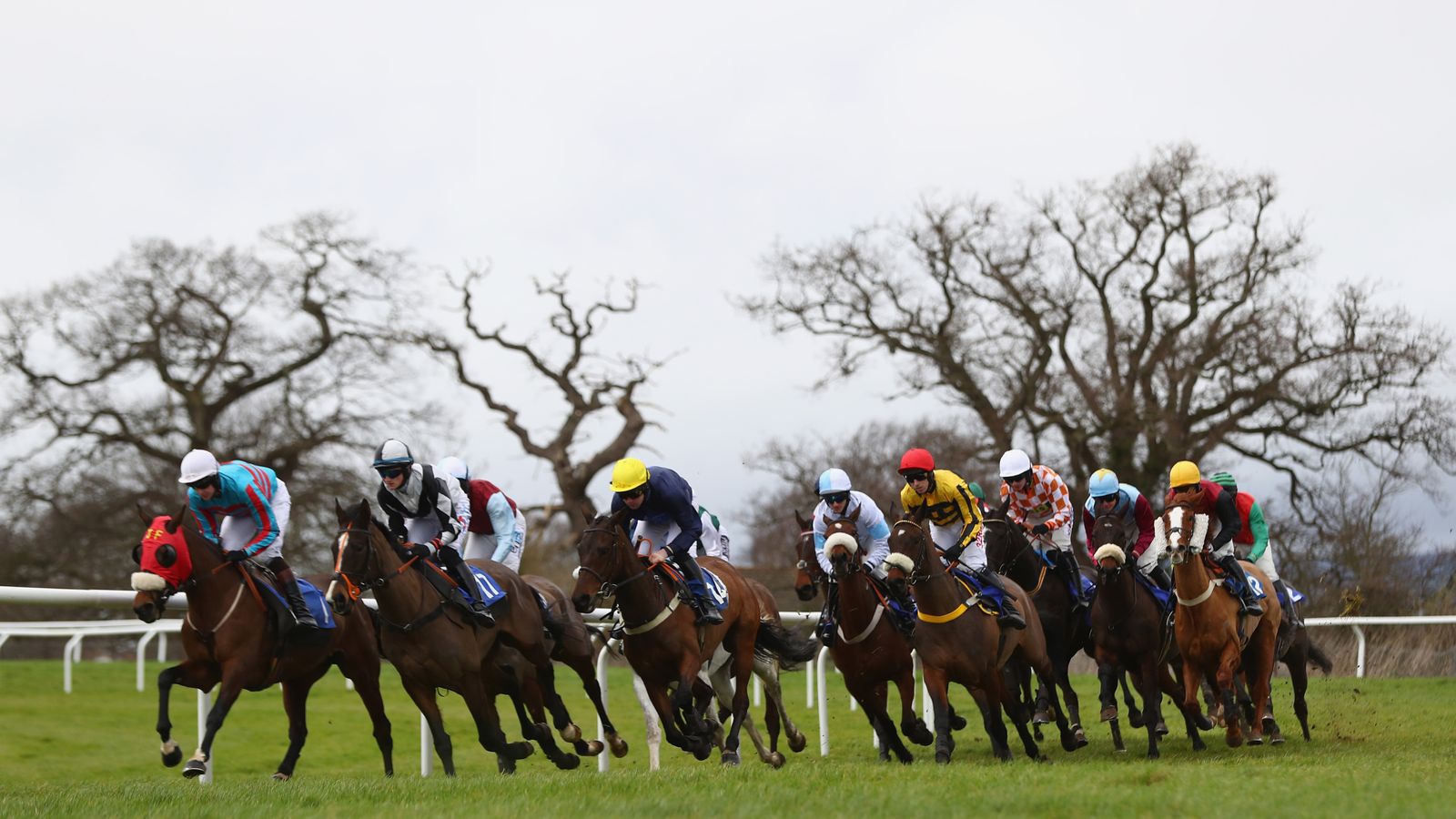 Trainer Noel Williams has plenty of sympathy for Alexander Thorne after the conditional jockey failed to weigh in having finishing first past the post at Taunton on Twin Star, causing him to be disqualified.

Due to Covid-19 protocols jockeys at the Somerset track are currently using a temporary changing room, while the scales are in their usual spot.

Thorne went directly into the changing room after conducting a winning interview rather than weighing in first, and the stewards were left with no other option but to disqualify Twin Star and announce Robinshill the winner. Thorne was also suspended for 21 days.

The race was the first ever from the course shown by the ITV cameras.

“Obviously it is an unfortunate situation,” said Williams.

“I think there has to be a little bit of help for these guys. I know they are professionals and are responsible themselves for weighing in, but there are a lot of things going through their heads when they come in from a ride, good and bad.

“Particularly when they win, as happened today, they can be taken to one side for an interview and they have a lot of things going on.

“I’m not sure what it’s like at every track, but at Taunton to get back to the changing room before you’d basically trip over the scales getting back to the weighing room, but obviously it is different now with the Covid restrictions.

“Alex isn’t the first jockey that’s ever done it and he certainly won’t be the last. I have plenty of sympathy for him – he’ll be absolutely gutted. We’ve all lost out on what was a career-best effort (from Twin Star), but he’ll be really gutted.”

The trainer went on: “I think they need a bit of help, someone on the door just checking they’ve weighed in, it takes very little for that to happen as no one wants this to happen.

“Everyone loses in this situation – apart from the connections of the original second – and even if I was the connections getting promoted to first it’s a hollow victory.

“I would rather this was looked into, especially with the layout of courses at the moment. Jockeys shouldn’t have to have a sat nav to get back to their changing room.”