UFC Hall of Fame fighter Michael Bisping is fully completing his transition from a career inside of the cage to in front of the camera.

Deadline describes The Journeyman as Bisping playing the role of Kenny “The Beast” Breen, “an alcoholic, drug-abusing, past-his-prime journeyman boxer with a record of 11-85-0 who, after being diagnosed with neurological damage, continues his career on the small-hall circuit at grave risk to himself.”

“For obvious reasons, Mike brings an authenticity and an X-factor to the role that no other actor ever could,” said director Dax Phelan. “His contributions to the script have been insightful and I’m thrilled to have the opportunity to explore this character with him.”

“Looking forward to this,” Bisping said on social media following the announcement. 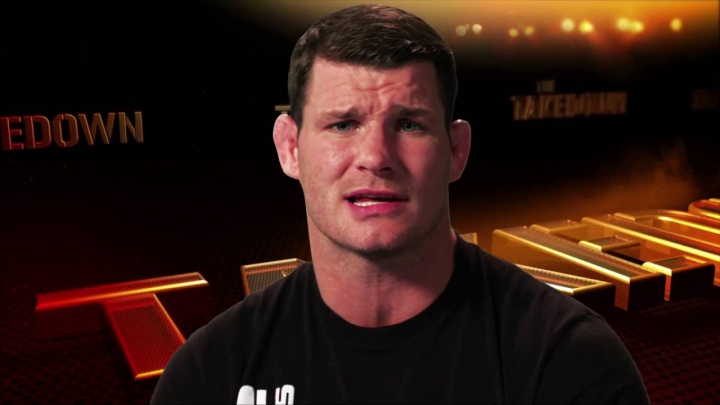 Johnny Greaves, a real-life UK-based journeyman who compiled a record of 4-96 from 2007 to 2013, will serve as a technical advisor for the movie. The movie is set to be filmed in the UK.

The Journeyman’s synopsis is surely a dark one and can somewhat be compared to The Wrestler, a film starring Mickey Rourke, a part-time boxer who garnered an Academy Award nominee for his role.

The Englishman Bisping was the furthest thing from being a journeyman during his MMA career.

He compiled a record of 30-9 and a record 29 UFC appearances before retiring in 2017. He won the UFC middleweight title in 2016 with a win over Luke Rockhold.