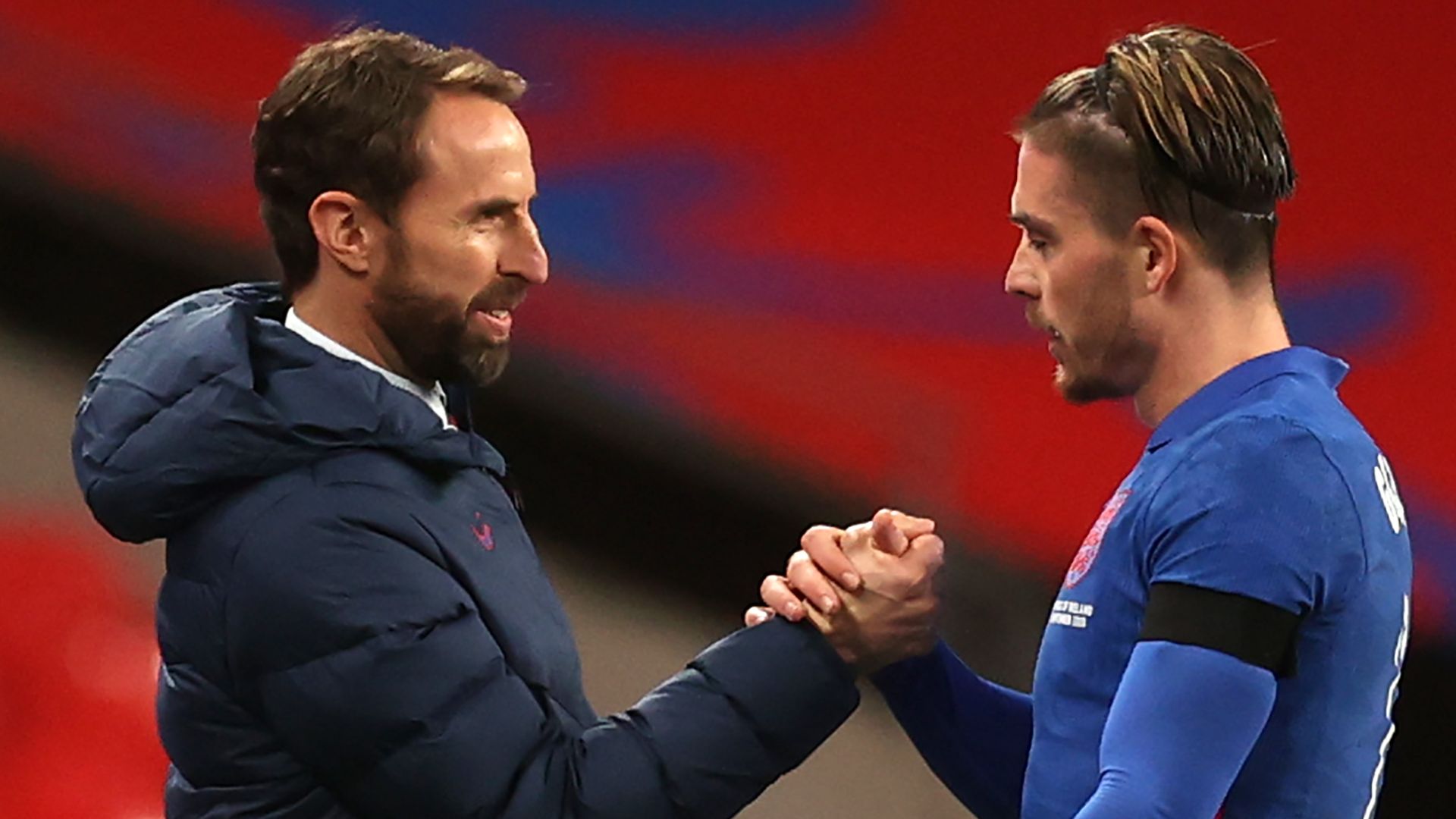 Gareth Southgate insists Jack Grealish can play with Mason Mount for England, while Grealish praised the Three Lions manager for his “brilliant” work with him.

Grealish put in a fine performance at Wembley in only his second England start as Southgate’s side beat Republic of Ireland 3-0, setting up the second goal for Jadon Sancho.

There has been much debate surrounding Grealish’s inclusion in the side, after the Aston Villa captain remained on the bench for England’s last two competitive fixtures, with Southgate preferring Chelsea’s Mount against Belgium and Denmark last month.

But Southgate says both can play in the same XI, with Mount playing in a midfield two on Thursday night, and Grealish on the left of a front three.

Asked on ITV if they can both play together: “Yeah of course. There’s a lot of other players in the squad as well, we have great competition for places. I was pleased with the way they moved the ball, Harry Winks did well, Bukayo Saka on the left looked a lot more comfortable than his first game.

After Grealish and Jadon Sancho routinely swapped flanks, Southgate also said on ITV: “The two players in those roles, Jadon and Jack, they’ve got the freedom to go either side and create overloads, and at times they did that really well.”

Grealish himself added: “I want to play as much as possible; all I have to do is impress the manager as much as I can, since I’ve been here he’s been brilliant with me, speaking to me on and off the pitch, telling me what he wants me to do, and that’s what I’ve tried to do, so finger’s crossed.”

By the end of the match, the average age of England’s XI was around 22, and Southgate said in his post-match press conference that the experience was vital as Jude Bellingham and Dean Henderson made their debuts, while Bukayo Saka also impressed on his second cap.

“I think it was an important experience for several of the players, we knew we had experience in the three centre-backs and goalkeeper, and that was important to give stability to the team, because in front of that weren’t as physically strong as we sometimes are.

“I thought the to midfield players used the ball quite well, and the combination with the full backs and forward players was exciting.”

Asked if England needed to call up more players after Marcus Rashford (shoulder) and Conor Coady (self-isolating) were ruled out of the Nations League clashes with Belgium and Iceland, Southgate said: “I think we’re OK on numbers. We think we’ve got the cover, but let’s hope that is the case.”

Southgate named a team that included a number of fringe players and many of them will have earned more trust from their manager after this.

Here’s our verdict on the England team…

England are back in UEFA Nations League action away to Belgium on Saturday November 15 at 7.45pm live on Sky Sports Premier League and Sky Sports Main Event, before hosting Iceland on November 18.